Out going President Travis Rideout chaired the meeting and talked about the highlights from the past year, which included better enrollment due to the high school hockey program, the female program and introducing free equipment to a number of families.

Some changes that will be implemented for the upcoming year include all kids having to register online and at least one parent from each house hold completing a respecting sport course online for $20.00.

Plans are also in the works for a Norman AAA Bantam League.

Here is the executive for the upcoming season.

The Phantom Lake Soccer Club will be hosting a couple of referee clinics this weekend.

A Refresher Clinic is taking place this Friday 6-9 PM at Ecole McIsaac school. It is $10, and you can contact Dean Grove to register or for more information at: dgrove@ffsd.mb.ca.

A Certification Clinic will take place this  Saturday and Sunday  9-noon and 12:30-3:30 at Ecole McIsaac and Queens Park. Cost is $20.00 and once again you can contact Dean Grove at: dgrove@ffsd.mb.ca 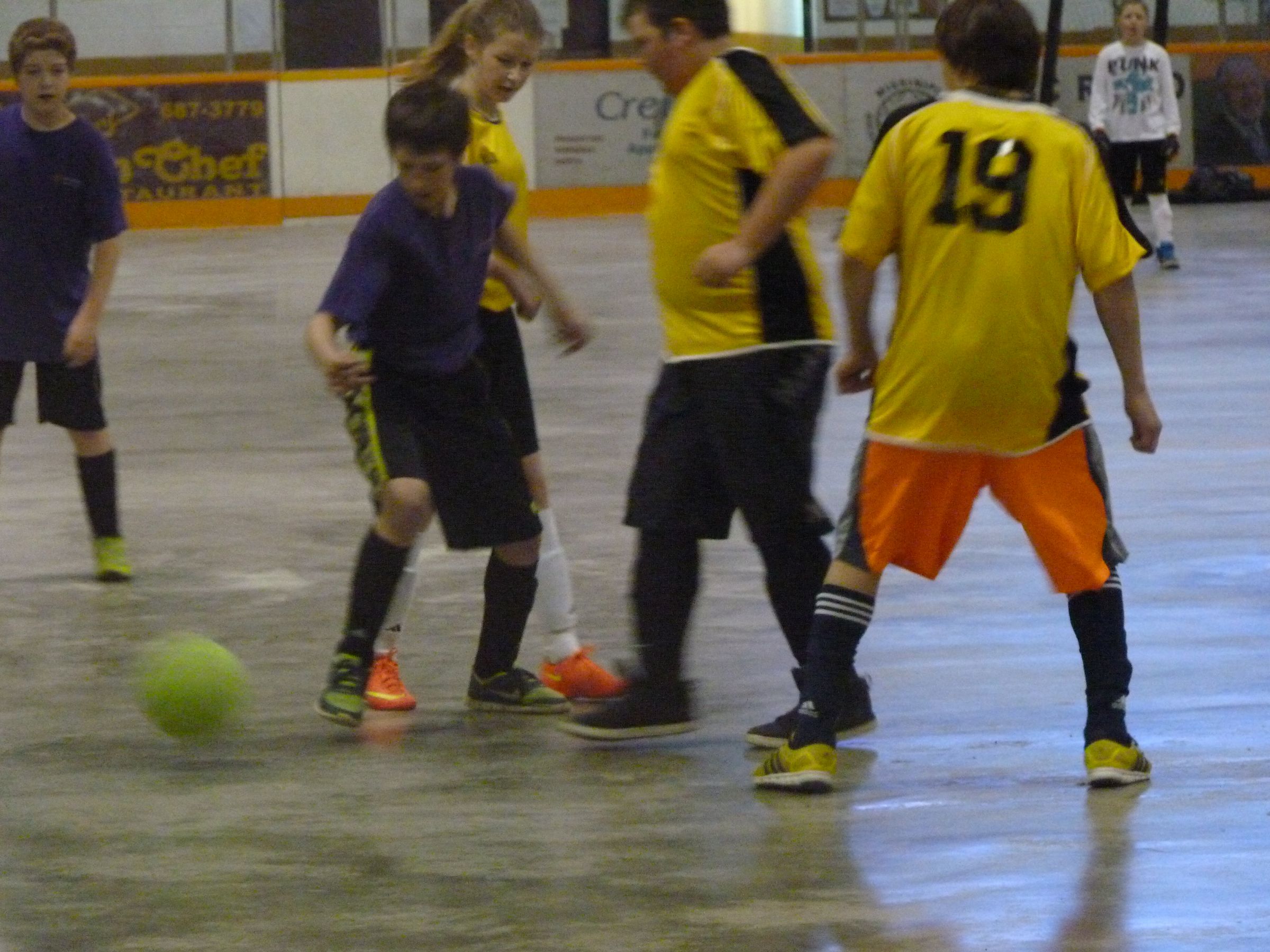 The Phantom Lake Soccer season is officially underway with the annual indoor tournament which took place this past weekend at the Whitney Forum. 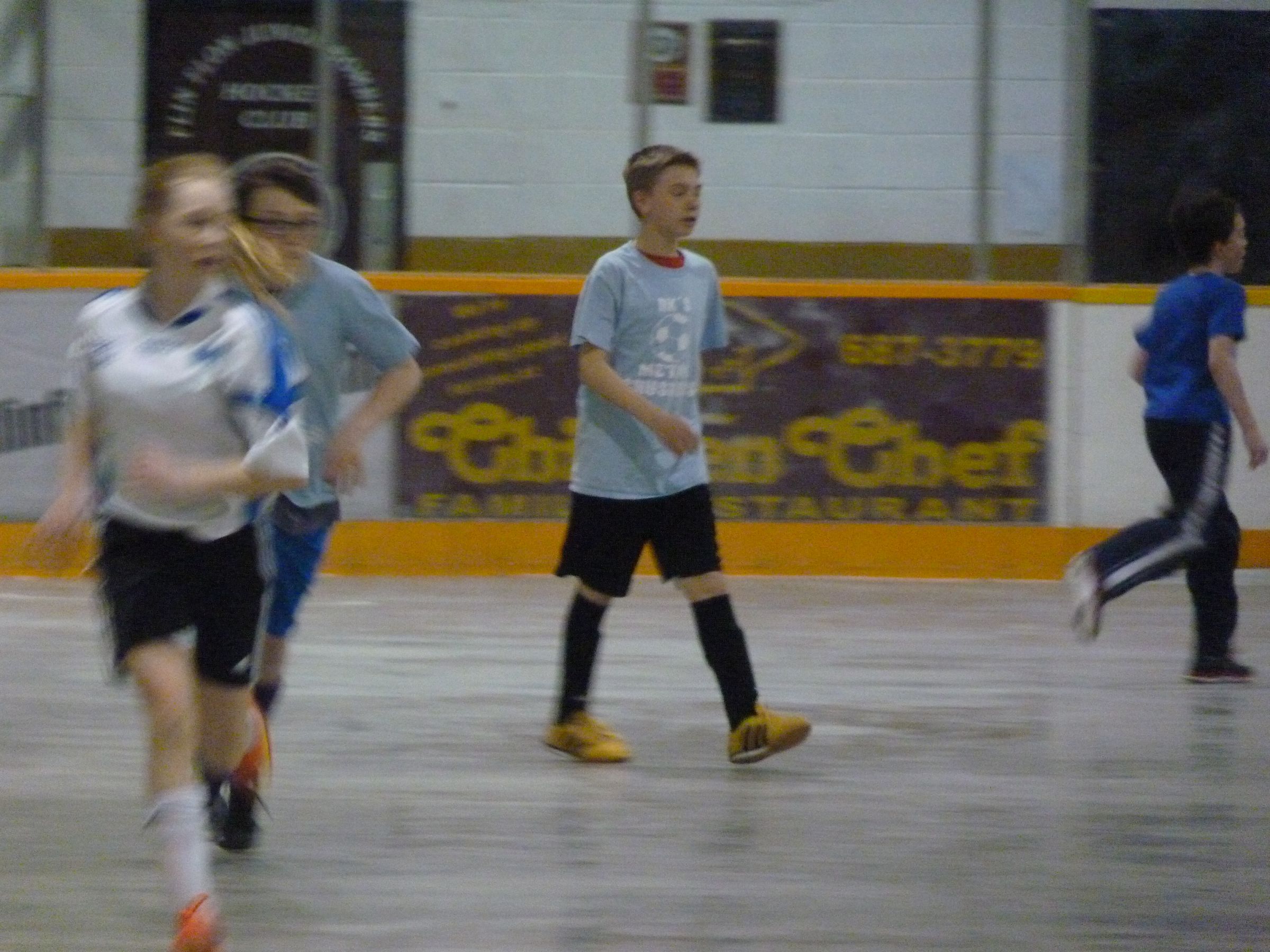 The 25th annual Cystic Fibrosis Kinsmen Mini Golf Classic will take place Saturday May the 2nd starting at the Legion at 12:30.

Lots of great prizes will be awarded, and you will need a minimum of $75.00 in pledges or green fee to take part.

The Phantom Lake Soccer season is just around the corner, and will kick off with the indoor tournament starting Wednesday at the Whitney Forum.

Here is the coplete schedule:

The Flin Flon Creighton Slow Pitch league will have their first meeting of the season coming up Wednesday April the 29th at Burkees starting at 7.

You should show up if you want to start  your own team, are looking for a team to play on or would like to join the ball committee. 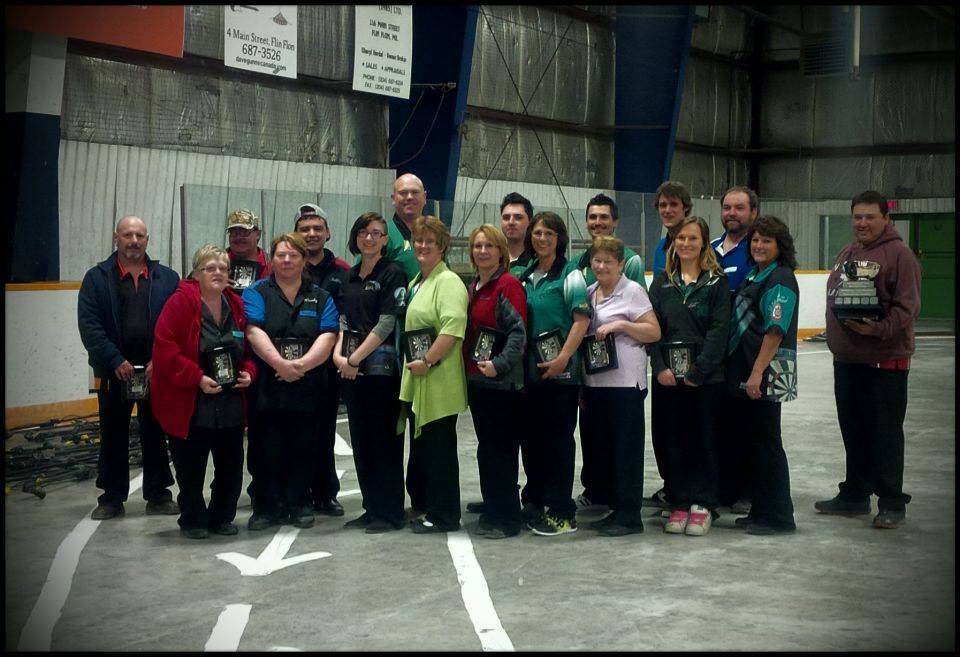 Flin Flon hosted Saskatchewan Dart Provincials this past weekend at the Creighton Sportex.

Dart players came in from all over the Province, with 17 locals taking part.

Congratulations to Flin Flon's Darrell Nash who came in 6th for the men, and to Wendy Stoop Hrechka who placed 8th for the women, with Gwen Blatz placing 9th.

Nash and Hrechka are off to Nationals in ST.Catherines Ontario in June, and Barr will be a first alternate. 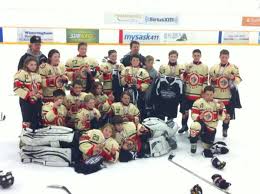 The Prairie Force AAA Hockey team featuring first year Pee-Wee's competed in a tournament in Calgary this past weekend. Kids are from all over Saskatchewan including Justin Lies and Morgan Daneliuk from Flin Flon.

The Force had a great weekend going 5-1, and their only loss came to Foothills South 4-2 in the Gold Medal game. Lies and Daneliuk scored both the goals and Morgan was named the game star. The Force will come home with the Silver.

These kids are getting a geat opportunity to see the country and will travel to Edmonton for their next tournament the weekend of April the 24th and 25th.

Congratulations to Hunter Lee and Christina McKay from the Hapnot Wrestling team on capturing Silver medals at Nationals in Charlottetown.

The coach's and community are very proud of what they accomplished this year.

The Flin Flon soccer season will kick off with the annual indoor tournament April the 22nd through the 25th at the Whitney Forum.