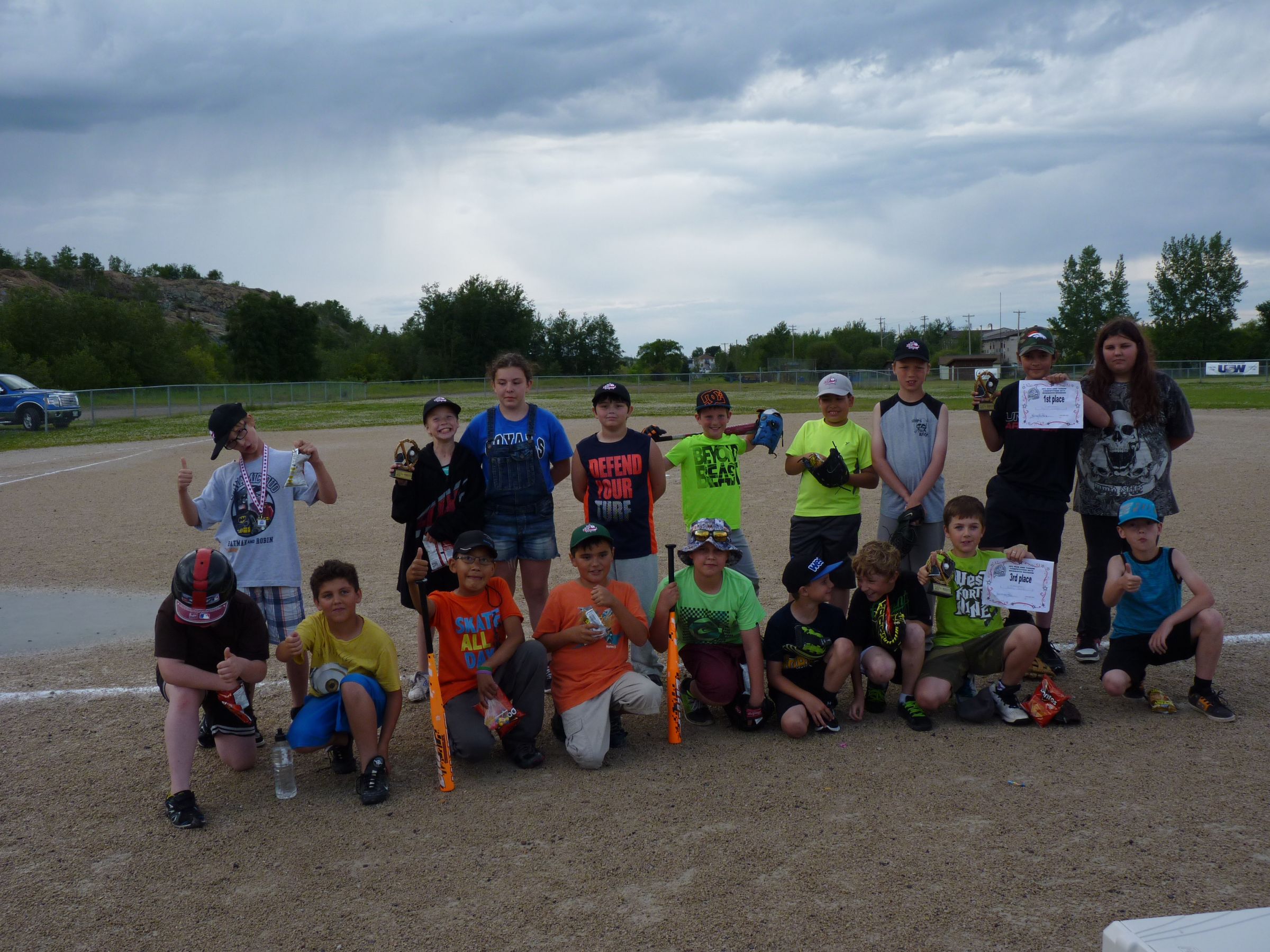 Here are the winners

The President Laura Lee Brown mentioned it was a very successful year and that enrollment was up with over 140 kids registered. She was quick to thank all the volunteers and coach's who gave up their time.

This was also the first year for a travel team in the Mosquito Division who travelled to Nipawin and Hudson Bay. They will play a double header against Swan River July the 9th.

A big thank you to all the sponsors of the windup including  Arctic Beverages, Creighton Pizza, Chicken Chef, Ernie's Whole Sale, Big Dipper, Mike's Ice and Burger Hut and Eddies Family Foods.

The Flin Flon Bombers have released their schedule for the 2016-17 season and will play 56 regular season games opening things up against the Nipawin Hawks Sept the 16th and 17th.

Flin Flon will play Laronge 10 times , with 8 meetings against Nipawin and 6 against Melfort.

The Bomber's first big road trip will start October the 12th in Humboldt and wrap up Sunday October the 16th in Notre Dame.

Something new this year will be a home and home with Laronge over the Christmas break December the 30th and 31st.

The Bombers wrap up the season Tuesday March the 7th VS Nipawin. 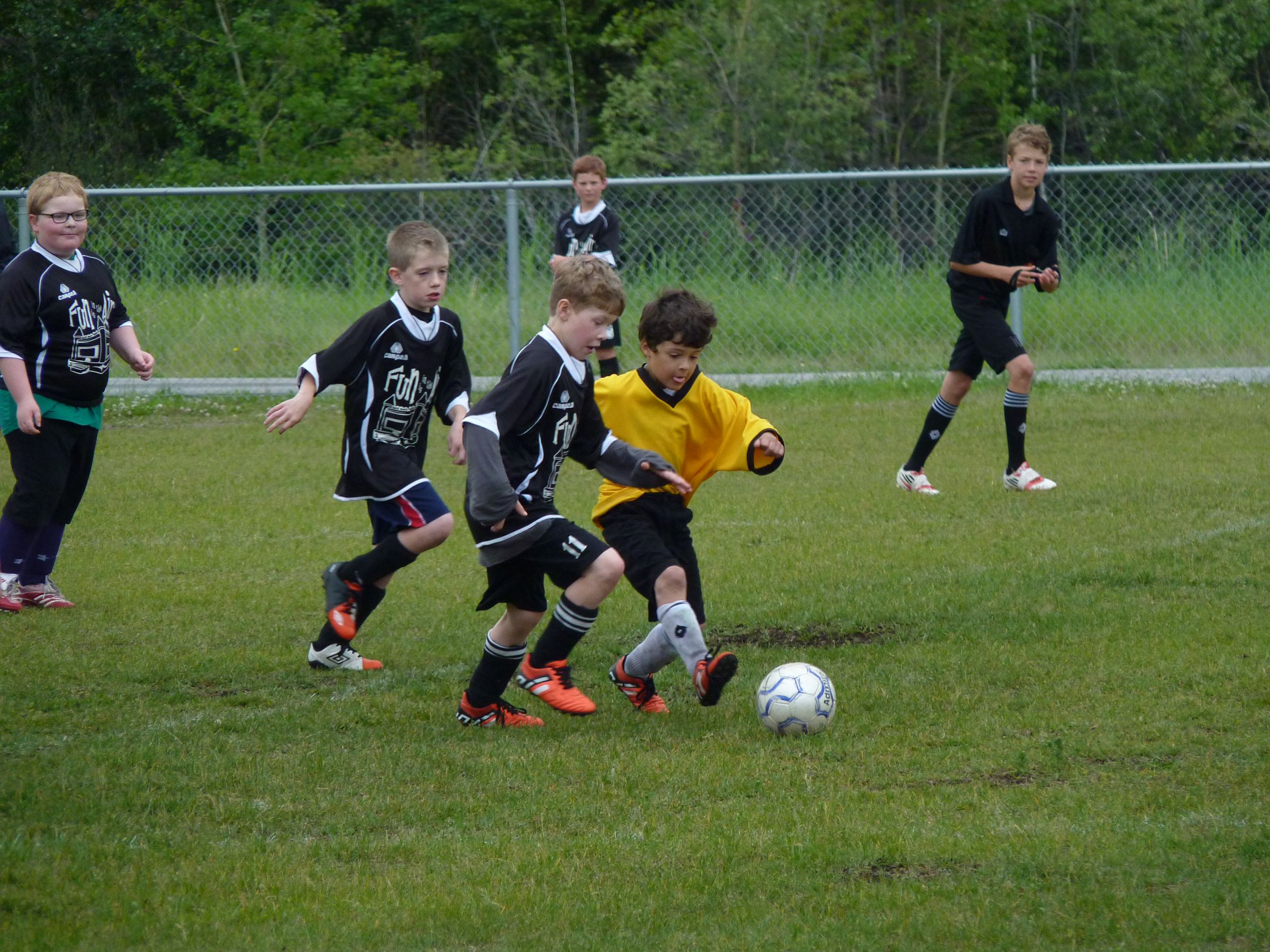 The Phantom Lake Soccer Club wrapped up their season with their Division playoffs this past weekend.

Pirates defeated Fun Is In The Air 2-0 to win Gold. 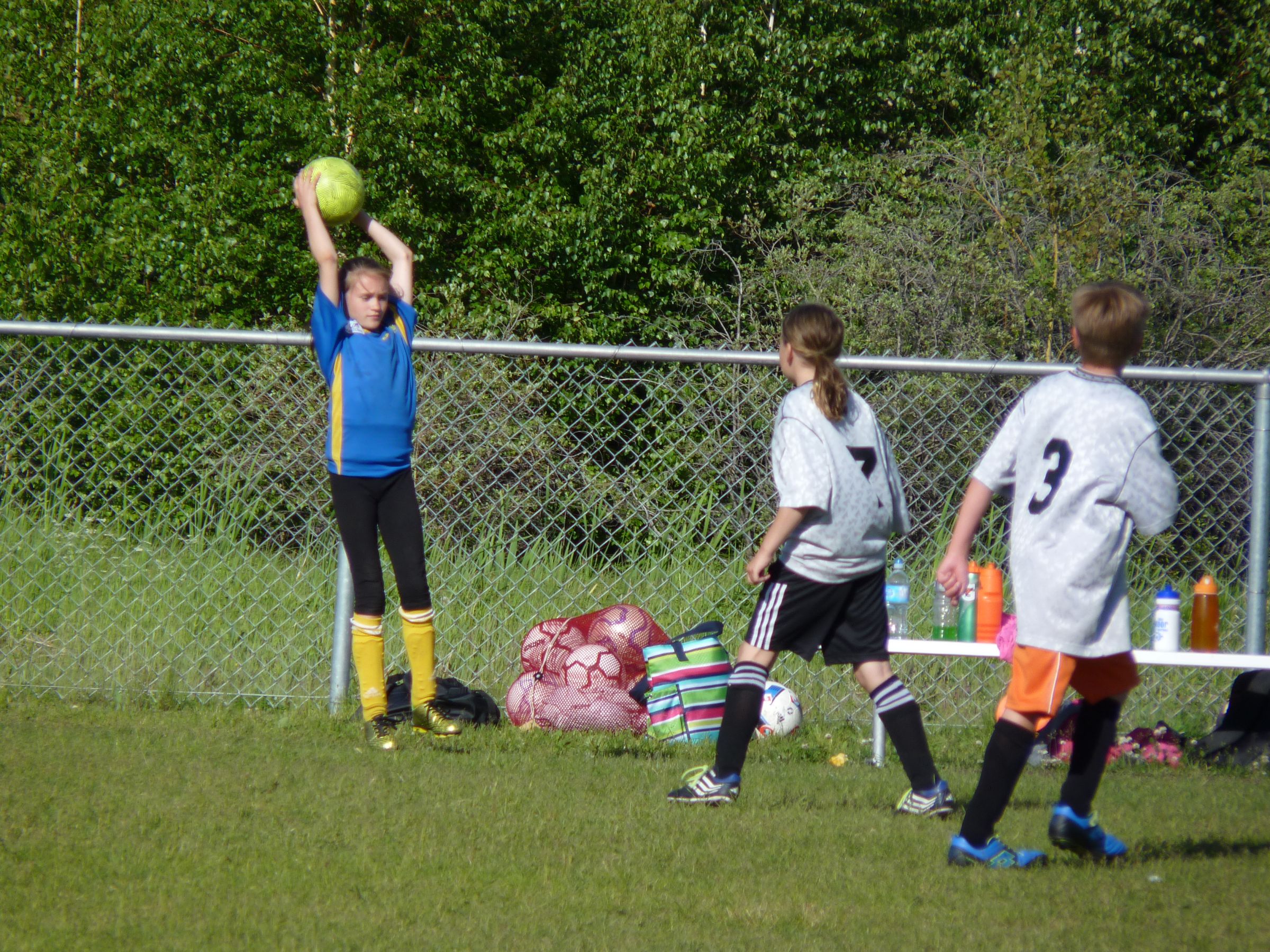 Doors open at noon and the tournament will start at 1.

Round robin play with the top 8 moving into a double knockout draw.

The Northern Conference Football League released it's schedule for the upcoming season today.

The Creighton Kodiaks who are the defending champions will once again play in the East Division with Laronge, Sandy Bay, Air-Ronge and Cumberland House.

They play on the road September the 15th in Sandy Bay and close out the season October the 6th in Laronge.

The Extreme  Hockey School is back for another great summer starting August the 22nd at the Whitney Forum. Specialty clinics are August the 29th.

The focus will continue to be on the kids who will get a chance to work on their skills in a very positive fun atmosphere.

There will be something for all age groups starting at 6.

Brochures can be picked up from different businesses around town,  and if you sign up by July the 27th you could win a draw for a hockey school refund.

The second big tournament of the golf season is set to hit the Phantom Lake Golf Club on Saturday July the 2nd.

The Phantom Lake Open will have 2 shotgun starts at 8am or 1pm. 18 holes of golf, prizes and dinner at 6pm.

It is open to everybody including men, ladies and juniors.

You can hear all about the team's selections and signings out of spring camp right here. 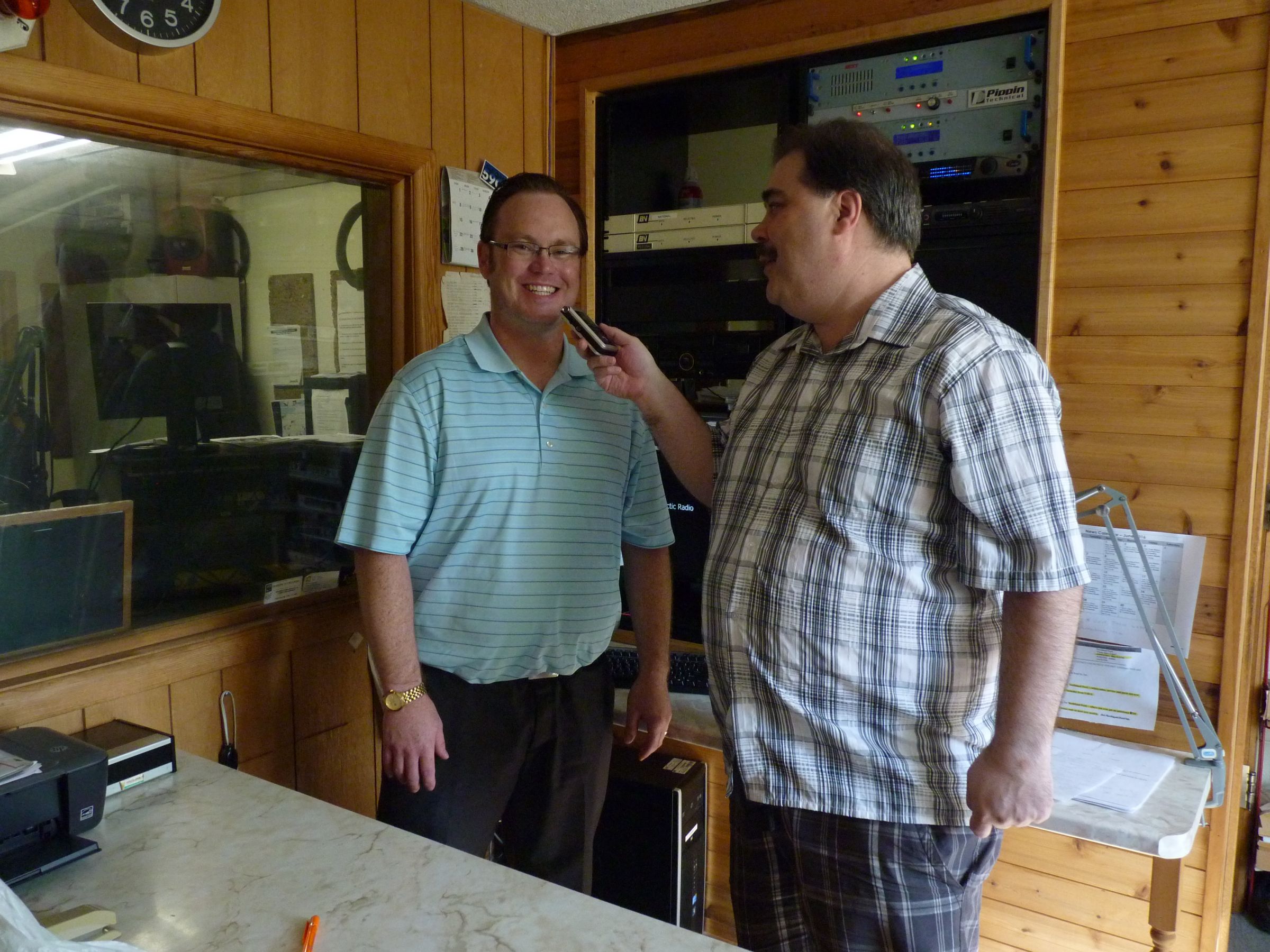 Steve Lytwyn announced earlier today that McIsaac School has been awarded the right to operate a hockey academy starting in the fall.

This initiative is an exciting opportunity for Flin Flon Minor Hockey, The City Of Flin Flon, Hockey Canada and the Flin Flon School Division to engage students in school.

This will be open to both male and female students and will be part of the Phys Ed program with 2 ice sessions per week which will really focus in on skill development. Rob Abbott will be the head instructor with additional support from Gary Childerhose the Assistant Coach of the Bombers and help from the Bomber Buddies Program.

Lytwyn was in the CFAR studio earlier today and mentioned there is a lot of support for this program to begin.

" I have had a lot of support from staff at McIsaac  as well as divisional support and I really want to thank them for helping. I want to thank Flin Flon Minor Hockey for giving us their approval as well as the City Of Flin Flon. Hockey Canada was the final step to get approval since this is a Hockey Canada Skills Academy, so really excited as we just found out yesterday."

The Harder Avalon Youth Soccer Tournament took place in Saskatoon this past weekend with a number of teams from Flin Flon competing.

Here are the complete results:

Flin Flon Mutants went 4-0 in round robin and beat Lanigan 2-0 in Final.

Flin Flon Storm had  2 wins and a tie in round robin and lost to Humboldt 2-1 in Semi- Final.

Flin Flon Fury lost all 3 of their games.

Flin Flon Fusion went 4-0 and they beat the Lakewood Lightning 2-1 in the Final.

Round 3 Traded to Battleford

Round 5 Traded to Notre Dame

Complete draft can be seen at sjhl.ca

We will have an interview with Head Coach and GM Mike Reagan next week about the draft and other key signings from spring camp.