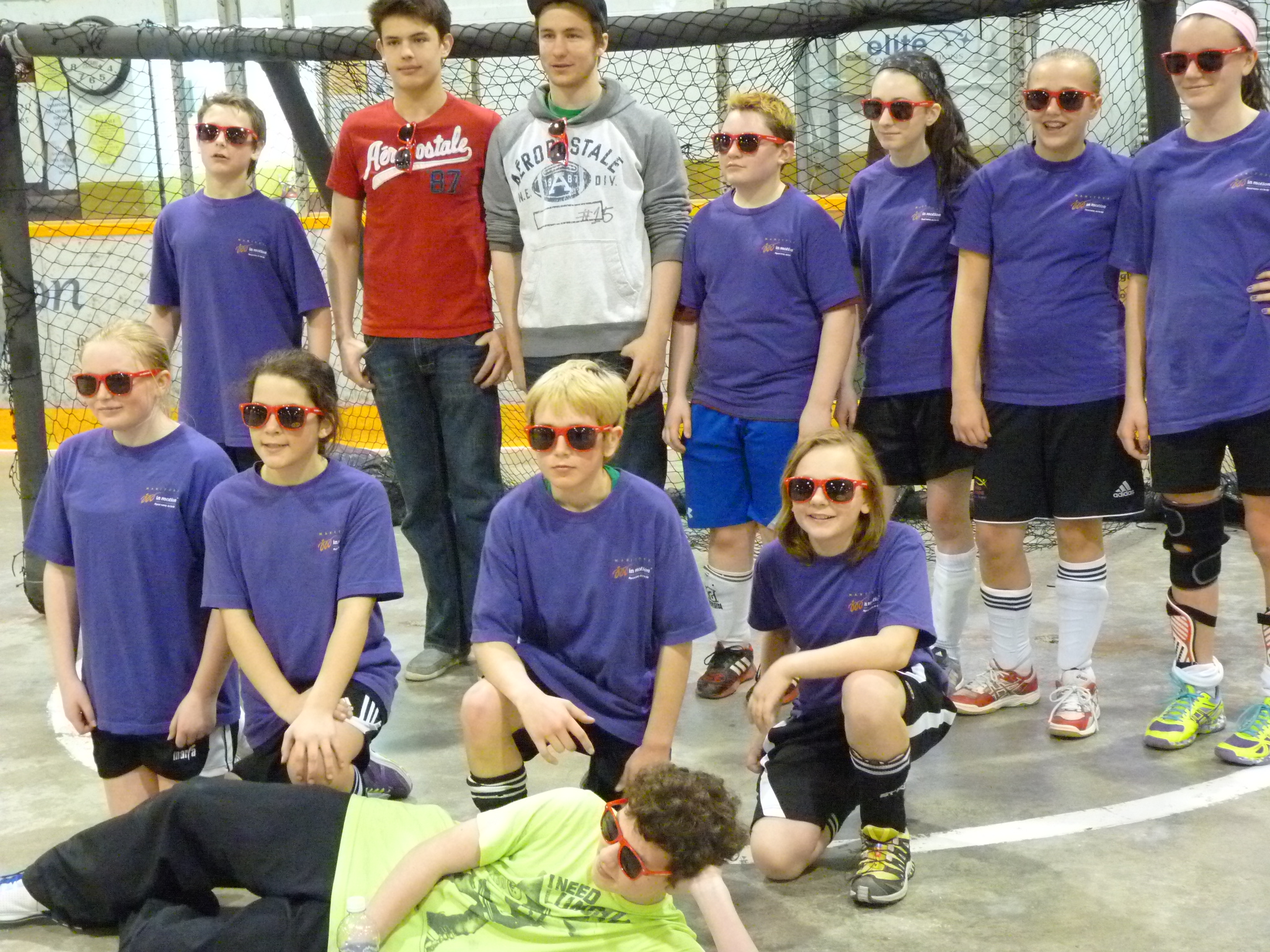 The Phantom Lake Soccer Club wrapped up their indoor tournament this past Saturday at the Whitney Forum. 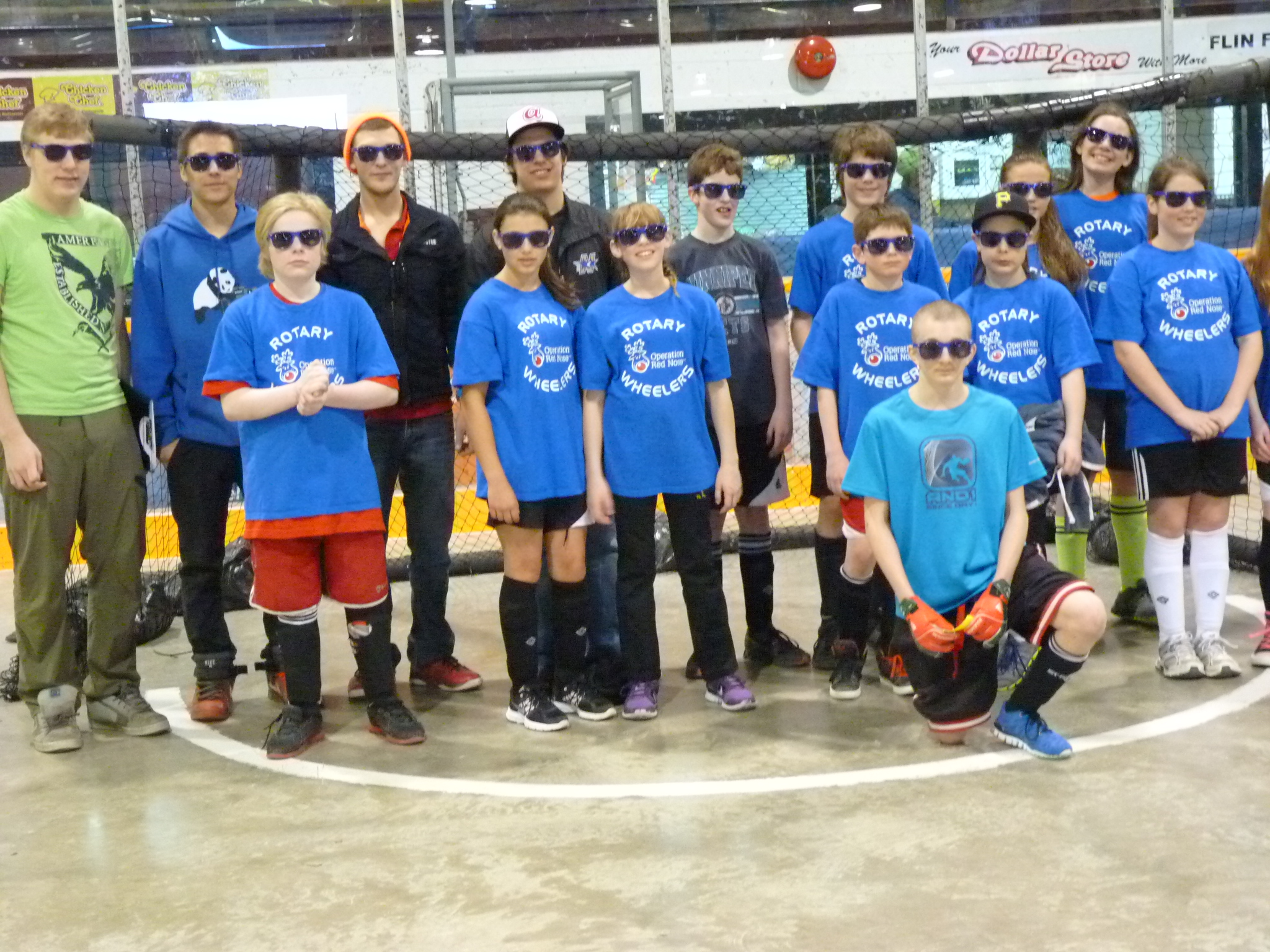 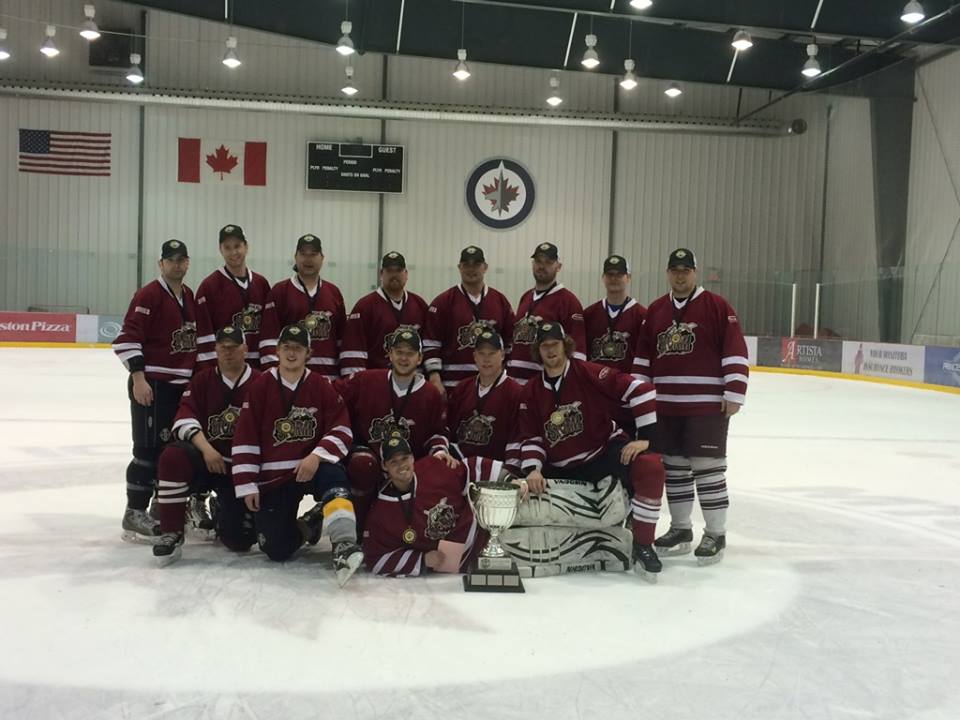 Congratulations to the Flin Flon Storm who won the Hockey Manitoba Cup this past weekend in Winnipeg.

The Storm beat Starbuck in the final 4-2. Goal scorers were: Mike Jones with two,  singles from Bryce Barteski and Ryan Shuya.

Mike Jones and Ryan Karakochuk led the way offensively throughout the weekend with 12 points apiece in 5 games.

Hapnot is set to host the 4th annual Bird Bash badminton tournament starting tomorrow, with over 128 athletes from all over Northern Manitoba competing.

Action will be taking place for both Senior's and Junior Varsity athletes at Hapnot, Ruth Betts, Many Faces and McIsaac Thursday and Friday.

Many of these players will be competing in Zones the following weekend in Thompson, with the chance to advance to Provincials in Winnipeg May the 2nd and 3rd.

Flin Flon has also been selected to host the the Manitoba under 23 team, for a week long badminton camp July 7th -11th. These are athletes that are training for the 2015 Canada Games.

Ten teams will square off in the 12th annual indoor soccer tournament starting next Wednesday at the Whitney Forum.

Playoffs will start Saturday at 10 AM, with the Gold Medal game set for 3PM.

The night also included remarks from Flin Flon Minor Hockey President Travis Rideout, who acknowledged all the house league winning teams, players, coach's and volunteers who were the driving force behind another successfull season.

Congratulations to grade 11 student Christina McKay who won a gold medal this past weekend at Wrestling Nationals, in Guelph Ontario

This adds to the Provincial Gold medal that Christina won a couple of weeks ago in Winnipeg.

The Flin Flon Creighton Minor Ball Association will be completing the change over to hardball for the upcoming season.

The process began last year with the help of Ryan Karochuk and Sask baseball.

The season is set to start the second week of May, weather permitting at Centoba and Creighton ball fields.

Here are the different divisions

The older leagues will have an oppurtunity to travel out of town for tournaments this season.

Plans are also underway to have a representative from Sask Baseball come in to do a clinic with the kids sometime in April or May.

You can visit the new web site at: ffcreightonminorball.com