Posted About Three Weeks Ago by Joe McCormick

Flin Flon’s 6th annual Pride Week began Friday the 15th with a flag raising at City Hall followed by a kick off party.  It wrapped up this past Saturday with their Pride Rally, Pride Parade and glow party.

“I think the week went very well.  Last week we were kind of competing with the weather and people being on vacation but we still had a good crowd turn out, everyone had a good time. We’re just getting ready for the parade now and we have a nice little crew here so I think it went very well. Flin Flon is really accepting Pride very well.”

Floats along with marchers took part in the parade from Main Street through town and down Green Street.  Prizes were awarded to the Manitoba Teachers Society for best float, The Pas Pride for best group and Willow Bellisle for best dressed.

The week also included Pride in the Park and a teen dance and carnival. 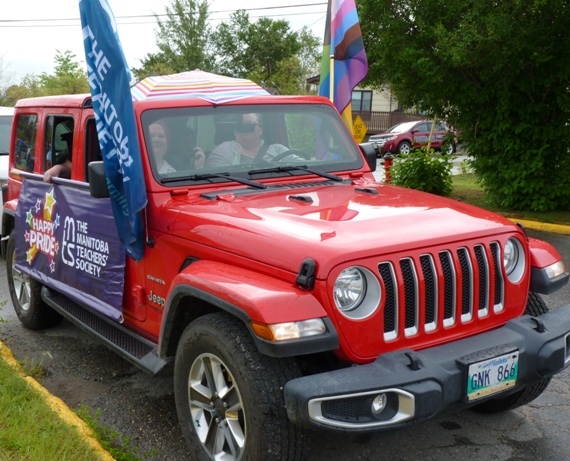 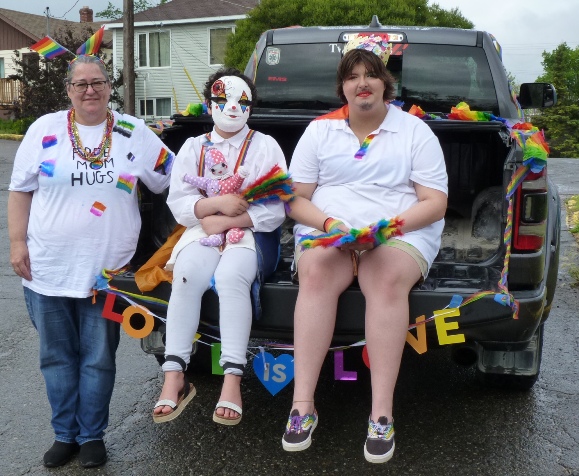 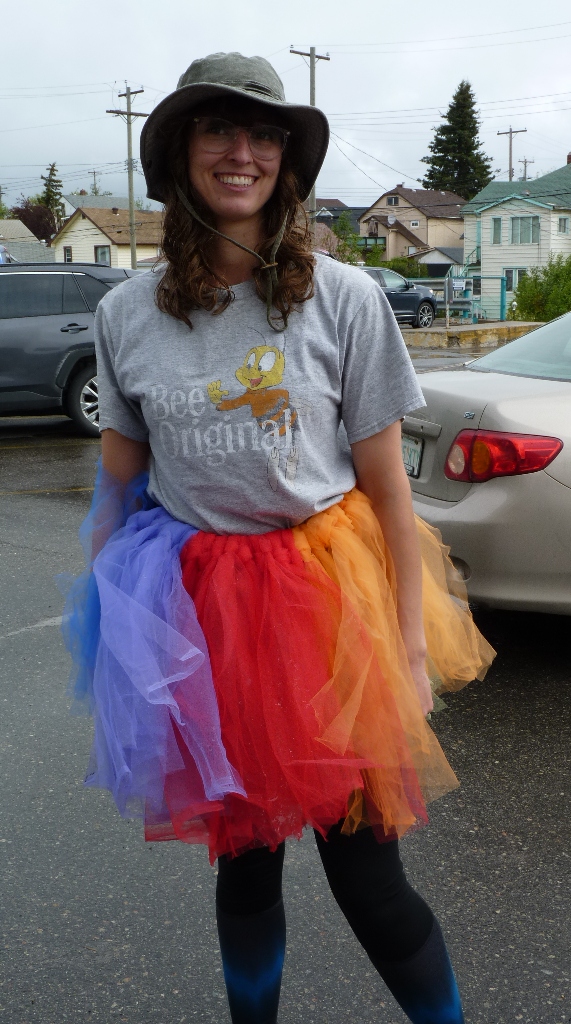