Oystryk adds they did have other archeological studies that were done on Beaver Lake in 1961 as well as in the early 90s funded in partnership with the Peter Ballantyne Cree Nation.  He noted the Saskatchewan and Manitoba Archeological Societies will be holding their first joint meeting from September 20th to 22nd in Denare Beach. 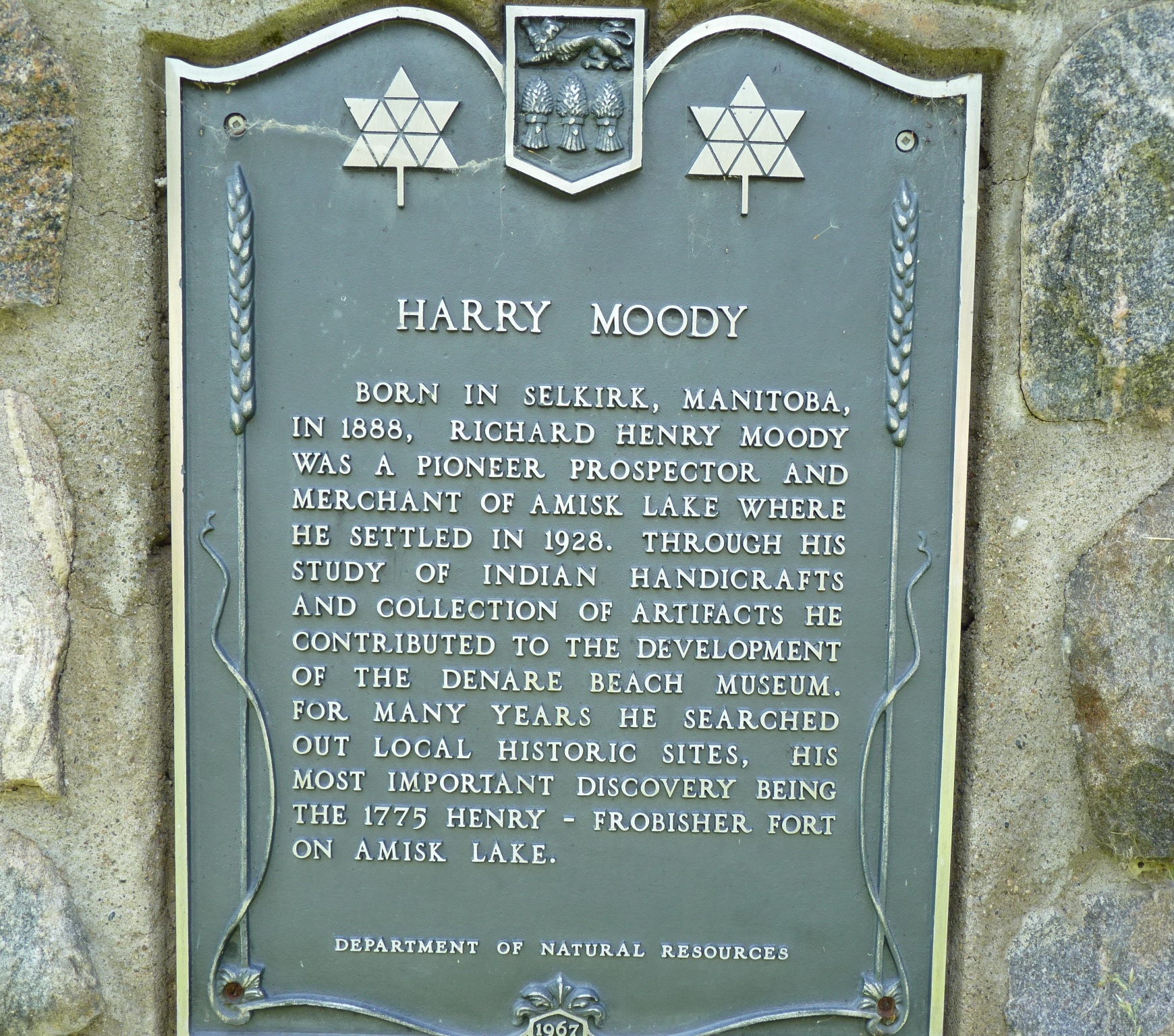 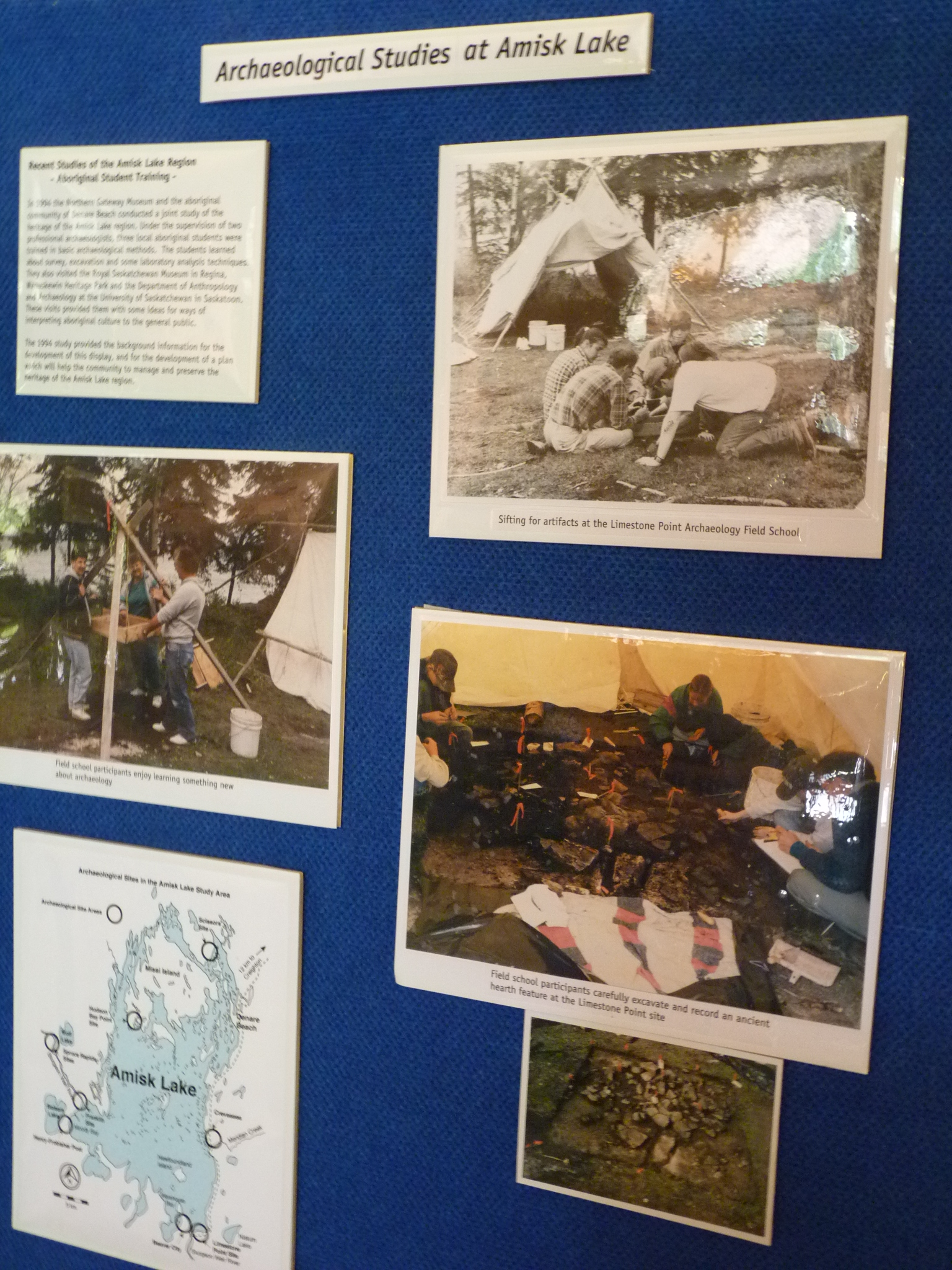