You Can Visit the Museum Starting Monday
The Nature Conservancy of Canada has joined with the Manitoba Forage and Grassland Association to highlight the problem of invasive plant species in the province
There are Three New Members of the Northern Health Region Board
There was One New Case of COVID-19 in Manitoba and Five in Saskatchewan over the weekend
After Two Cases in the Last Report Manitoba is Back to Reporting No New Cases of COVID-19 While Saskatchewan Reports Two More Cases
Cranberry Portage RCMP are Searching For a Man Wanted in a Double Stabbing
Manitoba is Moving Forward with the Next Phase of Opening Up The Province
NDP MP Niki Ashton has Called for the Federal Government to Support Inland Fisheries
Premier Brian Pallister Says the Government Continues to Work for Manitobans
Send In Your Birthday Greetings!!
Listen LIVE here - or ask to Play CFAR on your smart device! We are also on the free Simple Radio App!
Bombers Add Some Offensive Punch
Bombers Sign Local Product
Weekly Auction: Canadian Tire - 4 16 inch rims $112.00

The Beat the Chief competition was held at the Flin Flon Fire Hall Friday afternoon. Six firefighters tested their skills and fitness during a variety of tests. The top three were very close with Les Taylor first at 50.28 seconds followed by Aaron Simon at 50.70 and Chad Falk at 59.27.  They were followed by Brandon Powell at 1:05.50, Jordy Reykdale 1:06.56 and Nathan Elliott at 1:13.35. Taylor says it was anyone’s race and good for the firefighters and the community.  He says coming from his last department they never did anything like this where you run an obstacle course and he thinks it get everyone together, the community together and the kids together  to see that they do and it’s a fantastic experience. 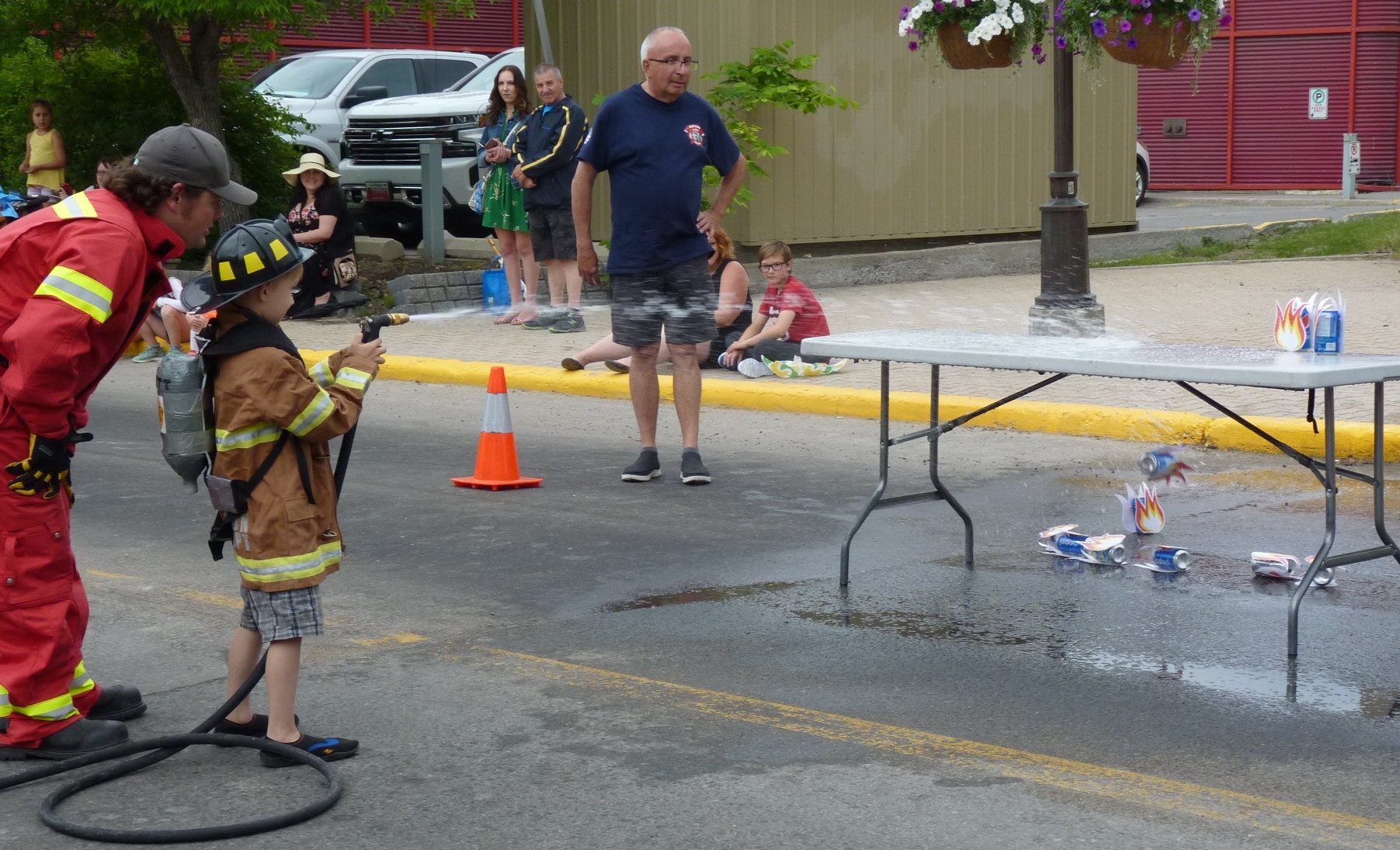 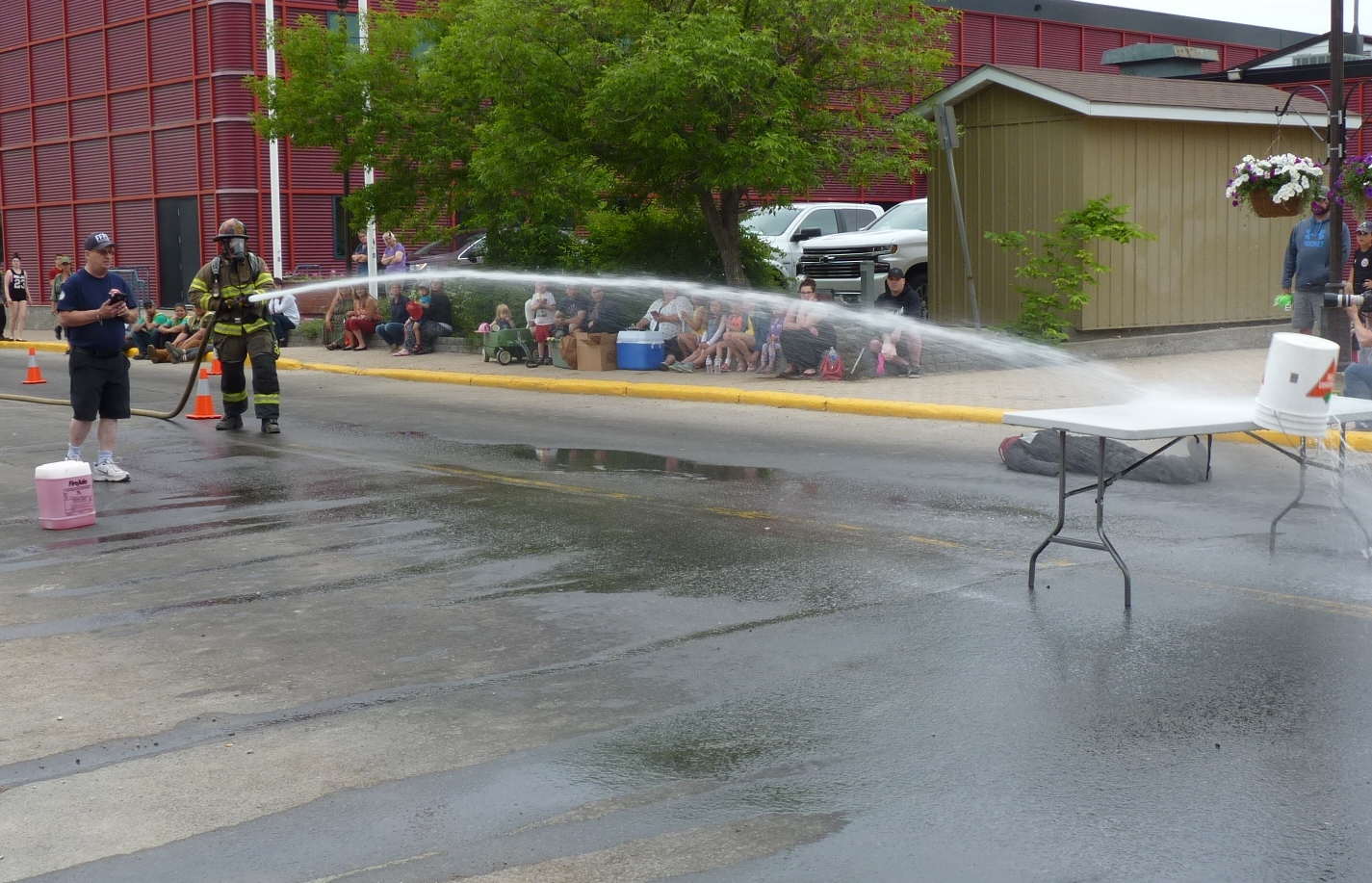 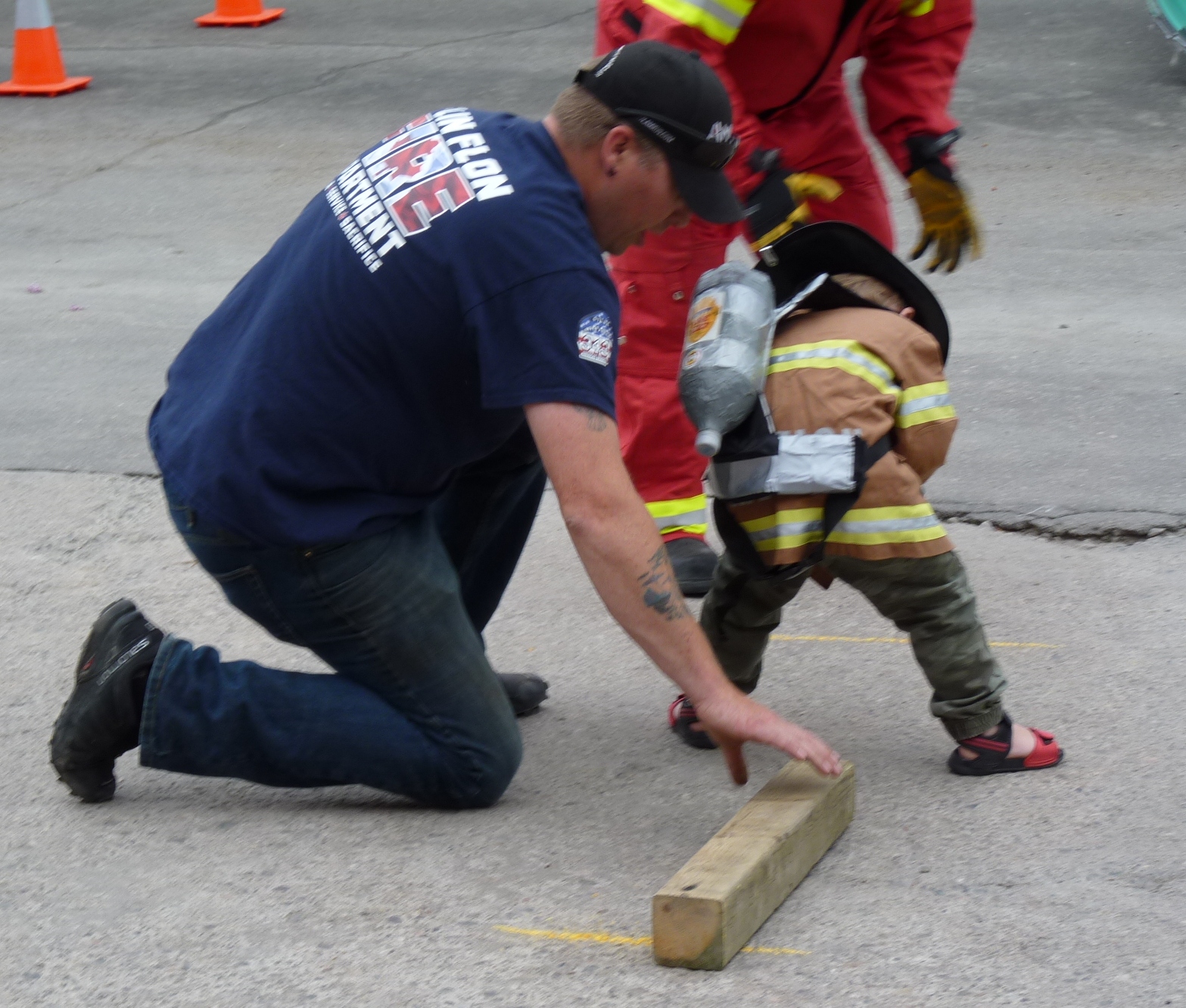 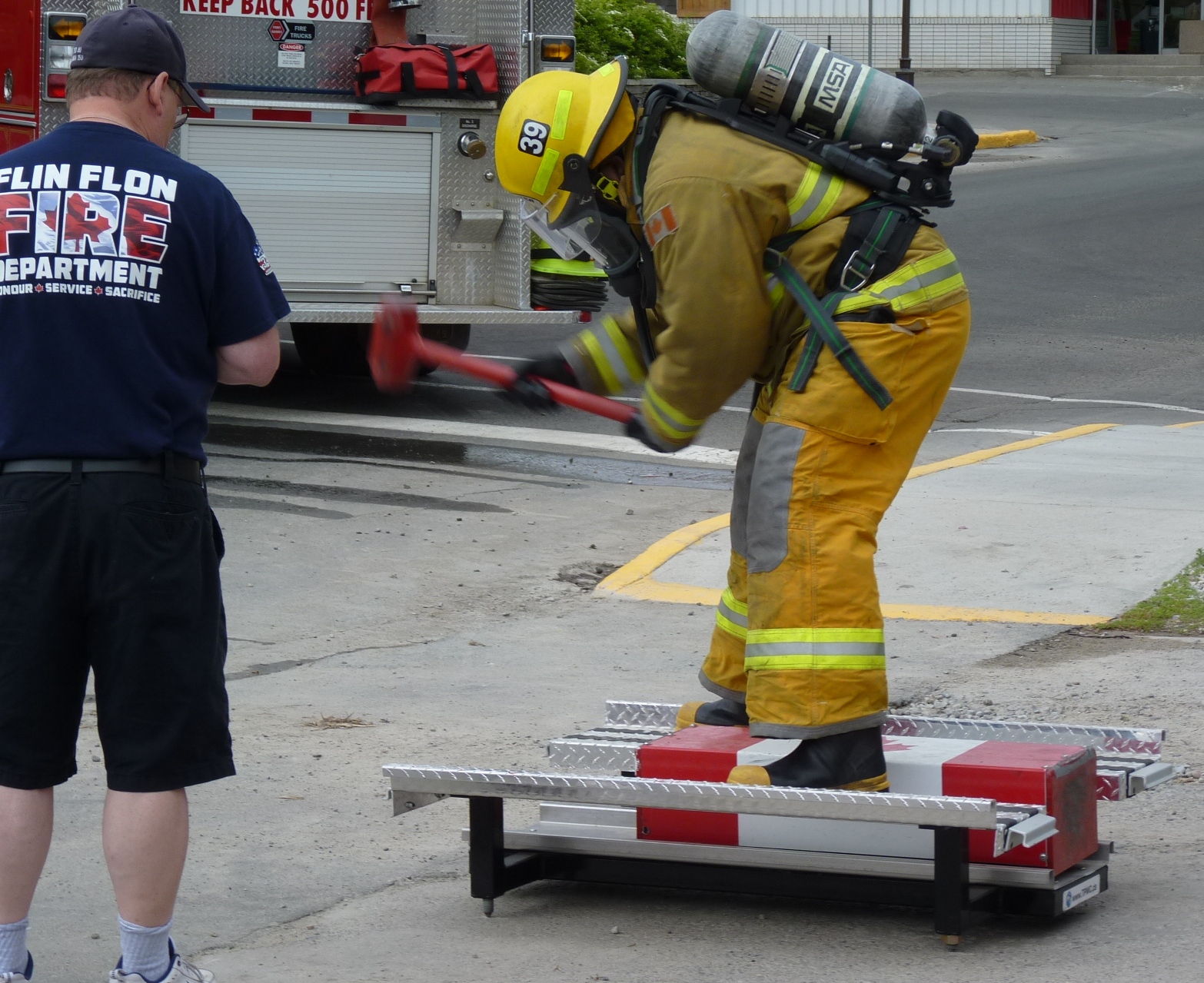 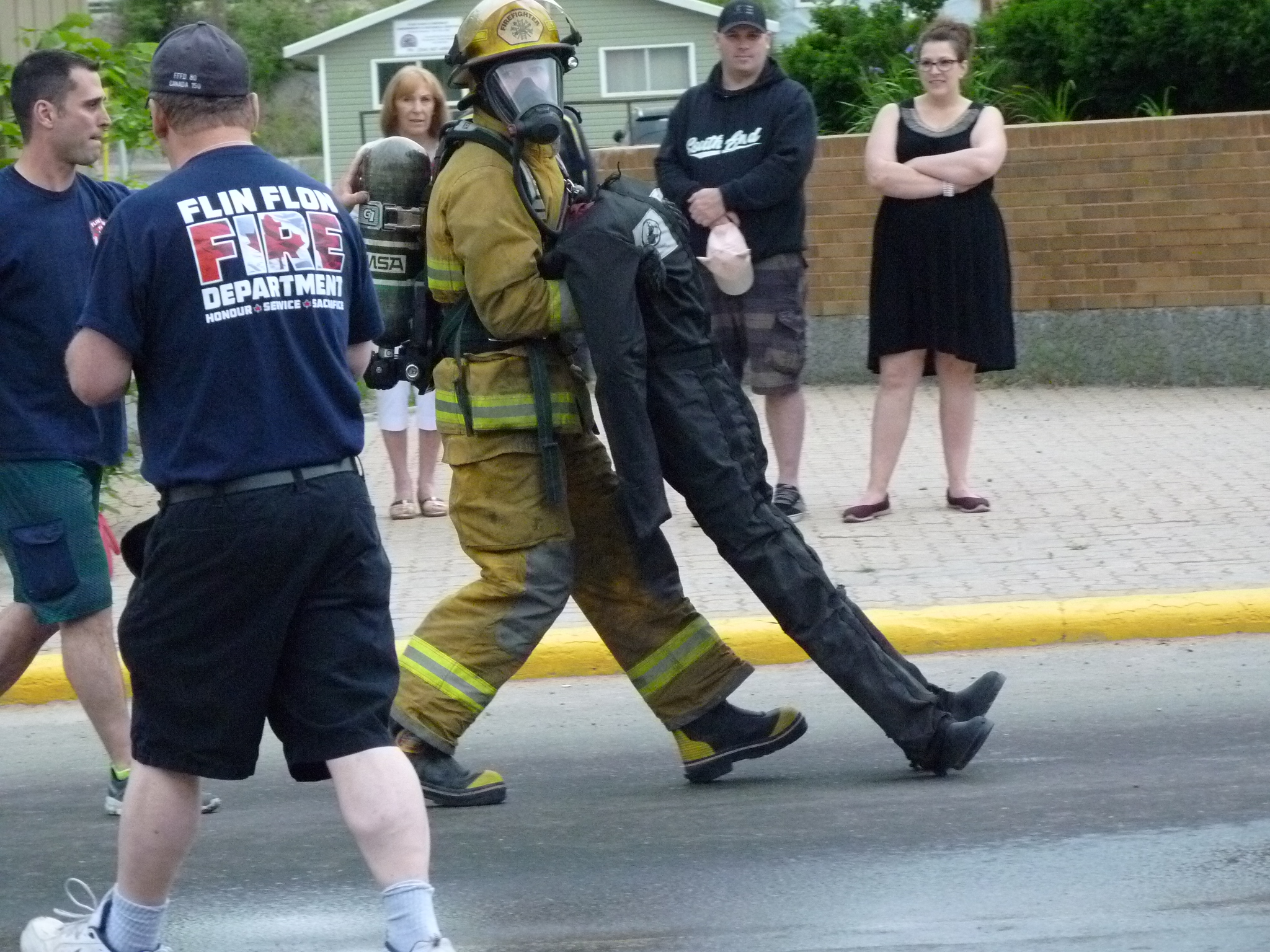