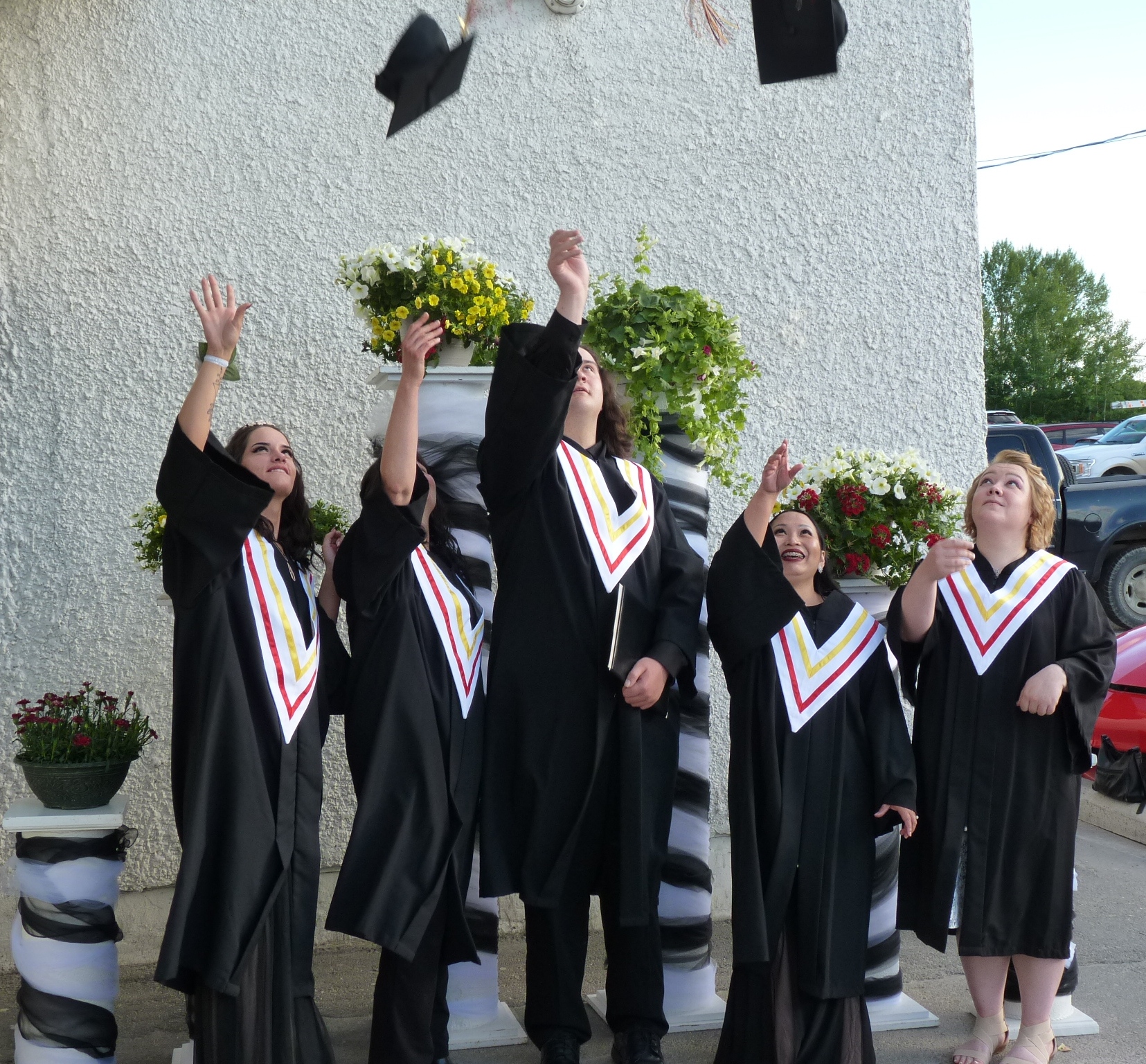 Five out of ten graduates from Many Faces Education Centre in Flin Flon received their diplomas along with awards last night.  Five were unable to attend.

The Governor General’s Award was presented to Camryn Stuckless who also received a Many Faces Alumni Bursary which also goes to Amber Joyner, Randi Lyn Rachuk and Katie Dollard.  The Flin Flon Motorcycle Association Bursary went to Valedictorian Tracy Parsons who also received the Tri Service Volunteers Bursary and the CUPE Local 8600 Bursary, the Flin Flon School Division Bursary to Jessie Stener as well as the Health Auxiliary Bursary, the Founder’s Bursary, the Women’s Resource Centre Bursary and the Art Wahlenberg Memorial Bursary, the IBEW Bursary to Randi Lyn Rachuk, the MLA Tom Lindsey Award to Arlie Regana as well as the UCN Scholarship and the USW Local 7106 Bursary to Graydon Forre.

Guest speaker Maureen Reagan praised the accomplishments of the students as they move into their future, those who supported them, those who inspired them and those they inspired. 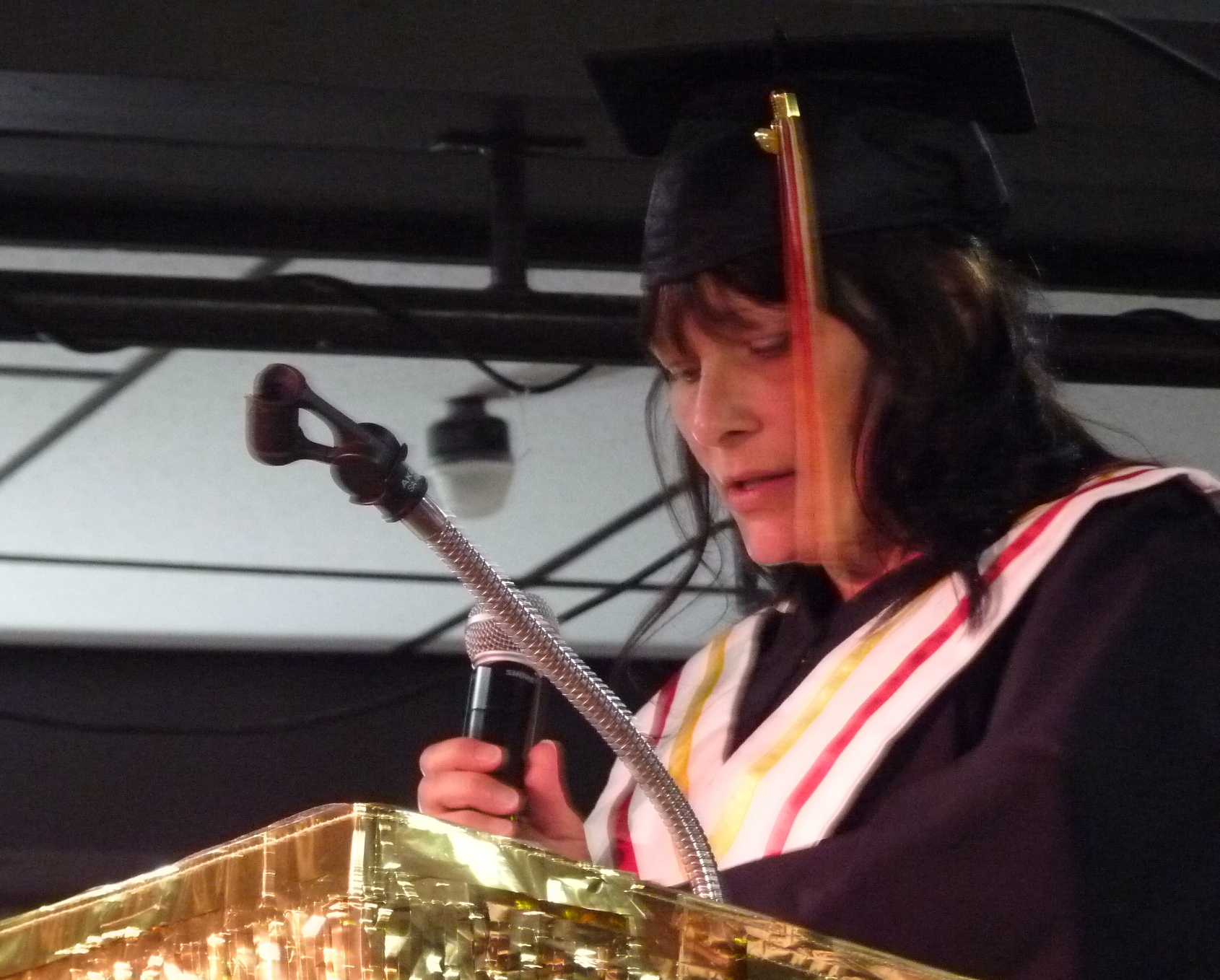 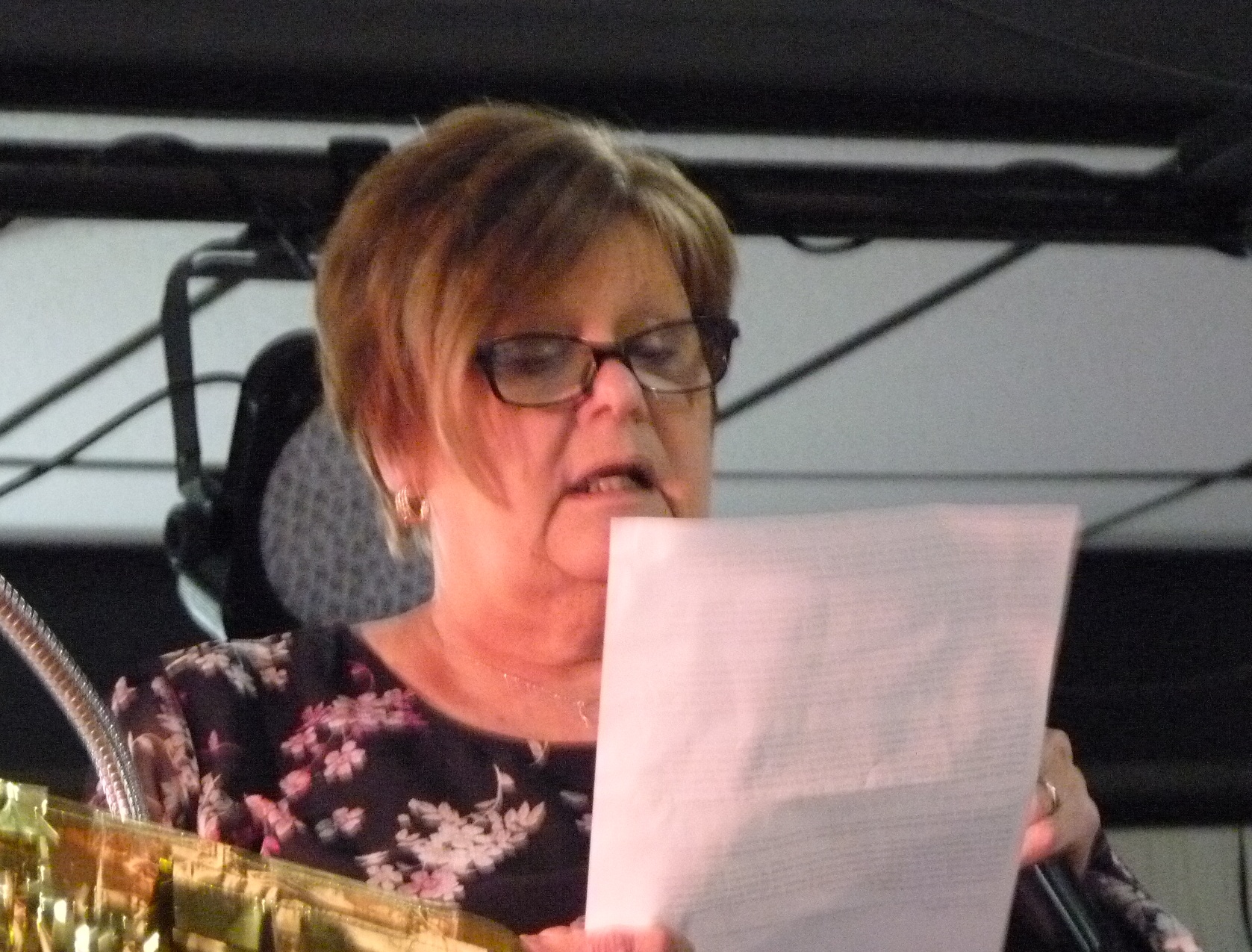