Mayor Cal Huntley presented the Northern Manitoba Tourism Award for Event of the Year to Ted Elliott representing the Blueberry Jam Music Gathering.  This was the first year for these awards which were announced in late April at a tourism gathering in The Pas.  Mayor Huntley stated he really wants to acknowledge the committee for their work on putting on the first music gathering last August and looks forward to the Gathering being held again this August with a given that it will be better than ever with 58 entertainers last year and over 70 booked for this year.

Fire Chief Chad Cooper reported on the  Stairclimb Challenge he and three firefighters took part in in Calgary May 5th which involved climbing 775 vertical feet on 1204 steps in the Bow Building one of western Canada’s tallest building in support of firefighters and citizens living with cancer. James Doak completed the climb in 15 minutes 34 seconds, Aaron Simon 22:24, Chad Cooper 31:05 and Nathan Elliott 35:25.The team raised 3070 dollars with a total of 393 thousand dollars raised by 567 firefighters from Canada and the United States who attended. 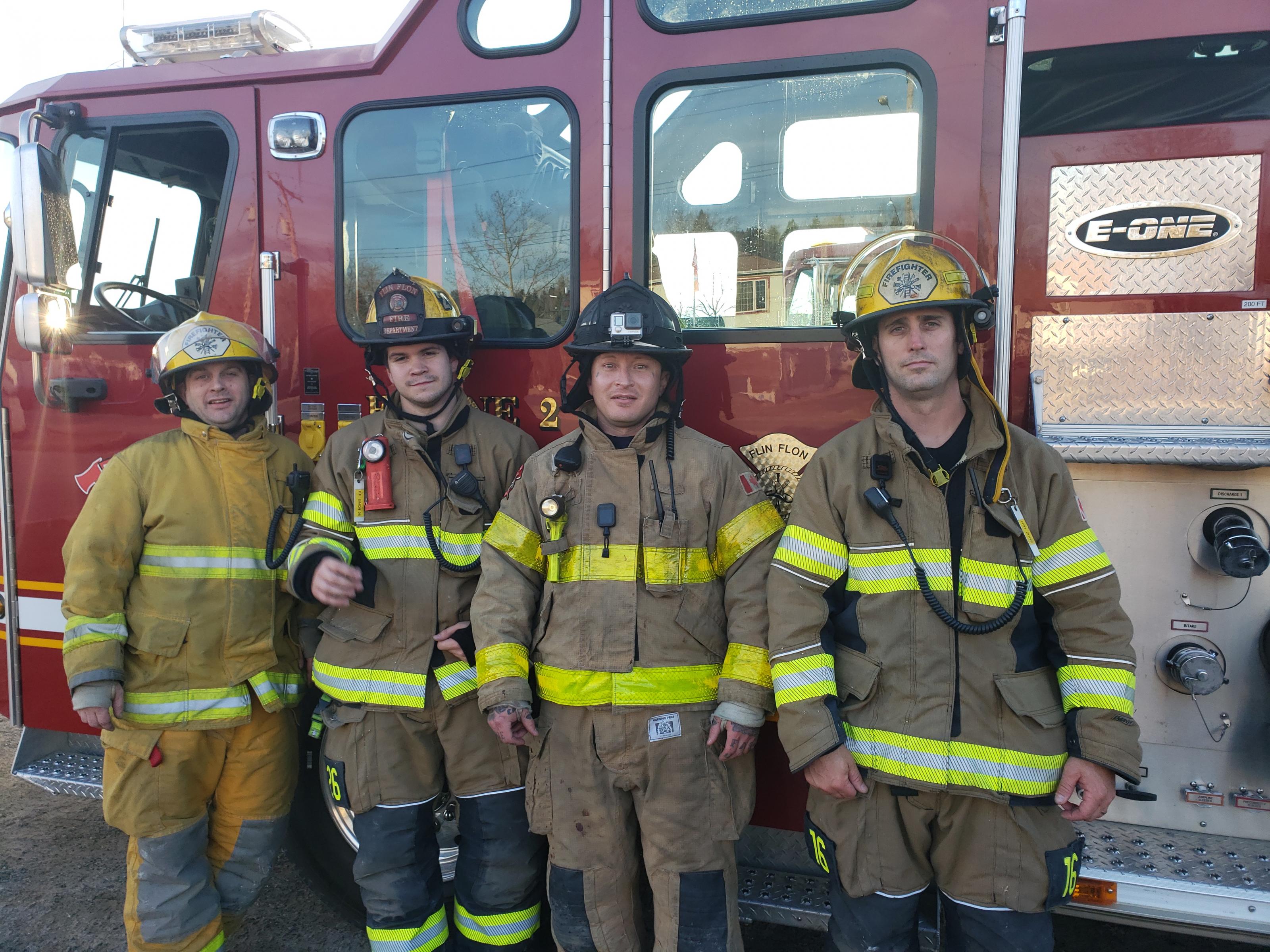