Posted About Two Years Ago by Joe McCormick 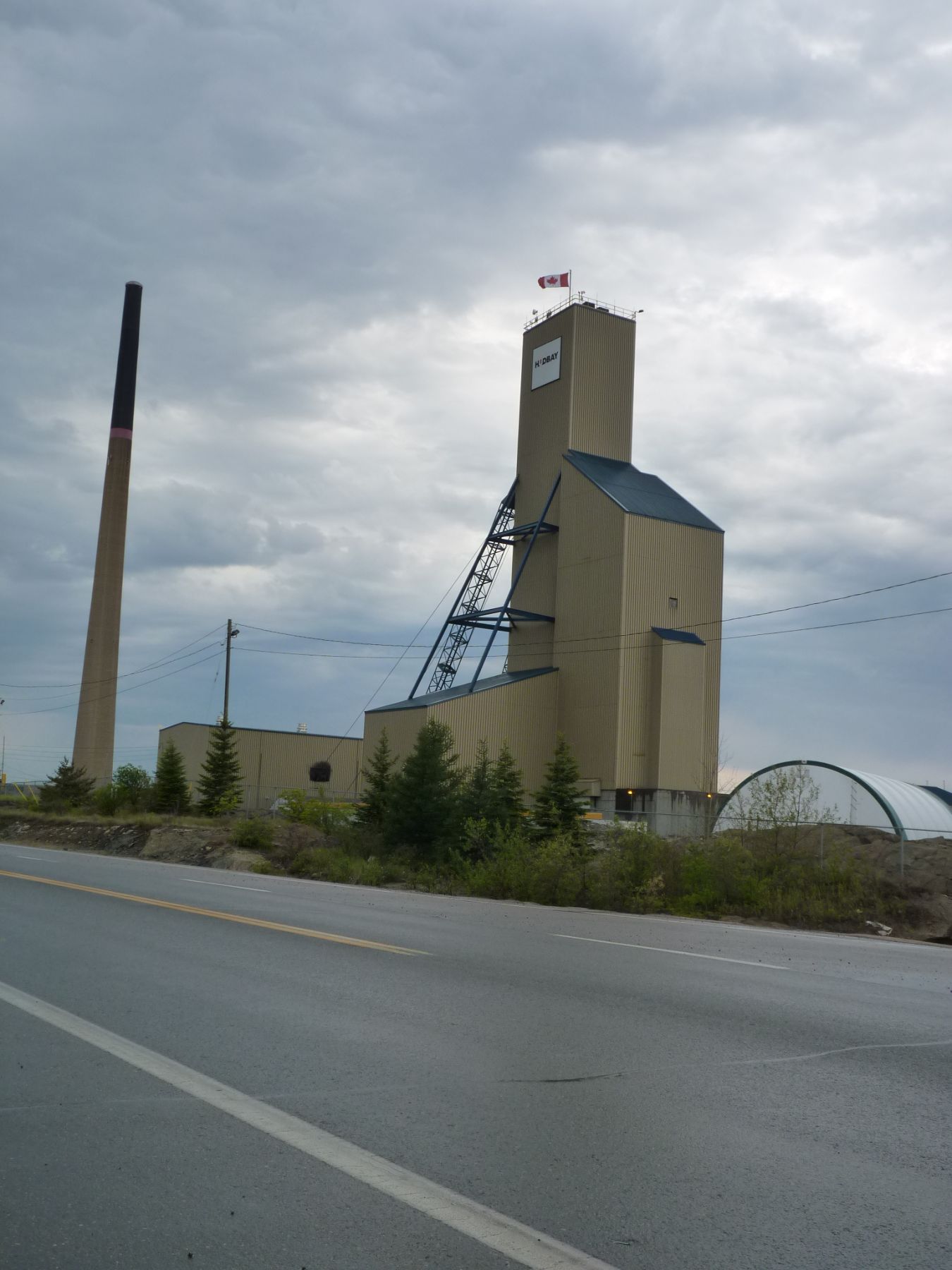 President Alan Hair reports a key area of focus at Lalor this year has been test mining in gold zones and additional infill drilling in the gold and copper gold zones both in support of trade-off studies to assess the mining and processing options for Lalor gold leading Hudbay to believe the optimal processing scenario is to refurbish the New Britannia gold mill with significant upside potential for nearby satellite deposits and other promising exploration targets including the historical estimates of mineral resources at Hudbay’s New Britannia and Squall Lake deposits as well as the recently acquired Wim deposit and from other promising exploration targets in the Snow Lake region.

They also noted processing of the ore from Reed Mine that closed between Flin Flon and Snow Lake in August was completed in September and site clearing work was completed ahead of schedule.