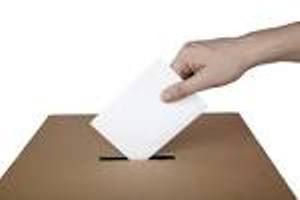 Elected to School Board from eight candidates were Ebony Trubiak with 860 vote, Amy Sapergia-Green 812, Leslie Fernandes 806, Jill Akkerman 782, Leslie Power 658 and Murray Skeavington 656.  Because of the close vote for the seventh position on School Board between Tim Davis and Angela Simpson a recount will be done before the final results are released tomorrow morning.

**Update:  Afer a recount the final seat on School Board has been determined with Tim Davis receiving 557 votes.  Angela Simpson received 552 votes.**