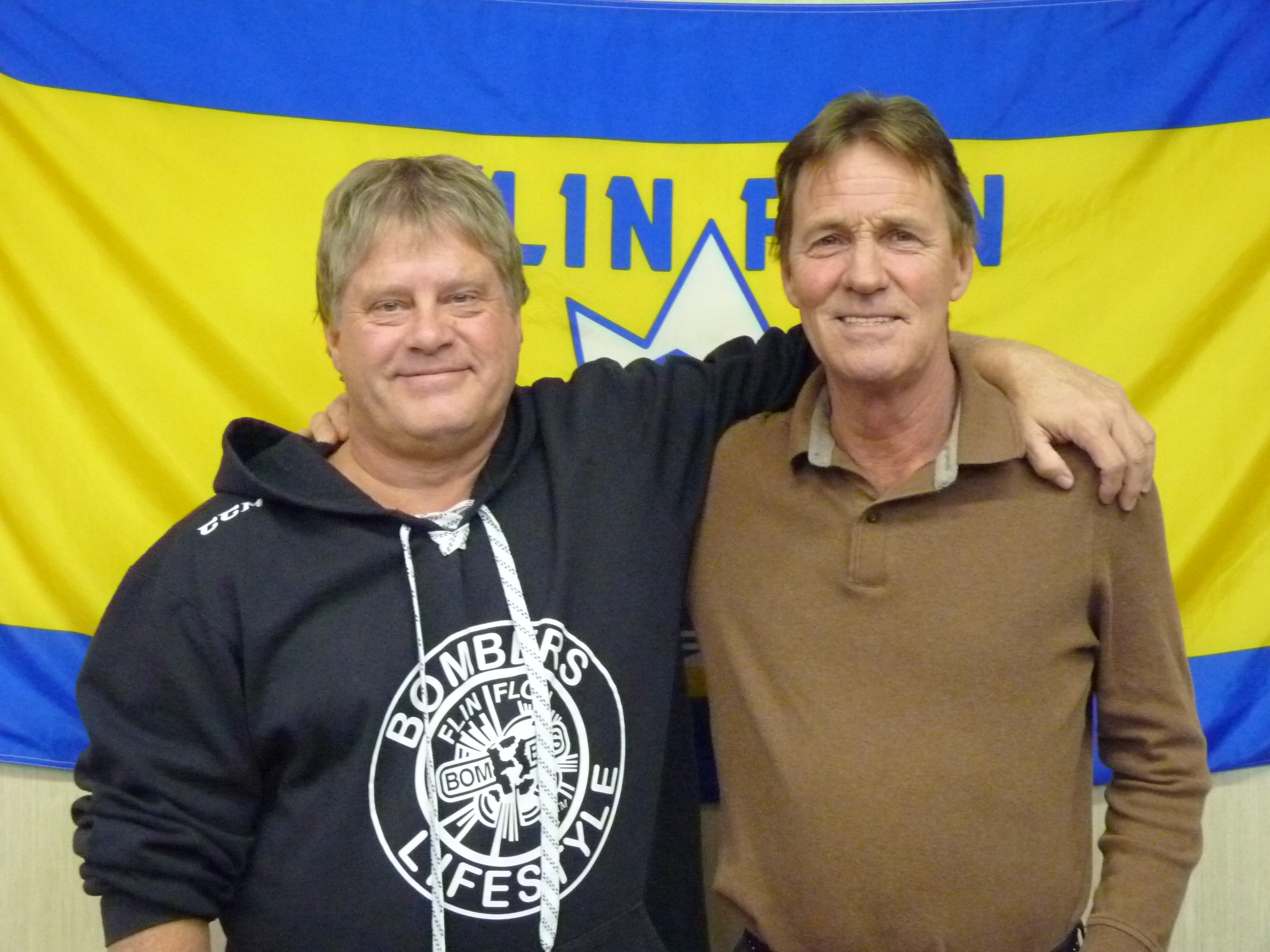 Bill Hanson is not seeking re-election and attended his final City Council meeting last night after 19 years as a Councilor.  He says it’s been a long road and he has served with some awesome people.  He explained it’s been a privilege and an honor to work with the people in the City of Flin Flon, five Mayors and five different Councils, the administration staff have always been very respectful and very good and he just really loves the city and is encouraged by the number of people who are running for Council and wishes everybody good luck and hopes for the best in the future.

His fellow Councilors thanked Bill for his dedication to the community with Mayor Cal Huntley praising him for his wealth of information noting they are going to miss that. Huntley also had praise for the present Council and having been re-elected by acclamation he looks forward to continue working with Council and the city staff and administration.