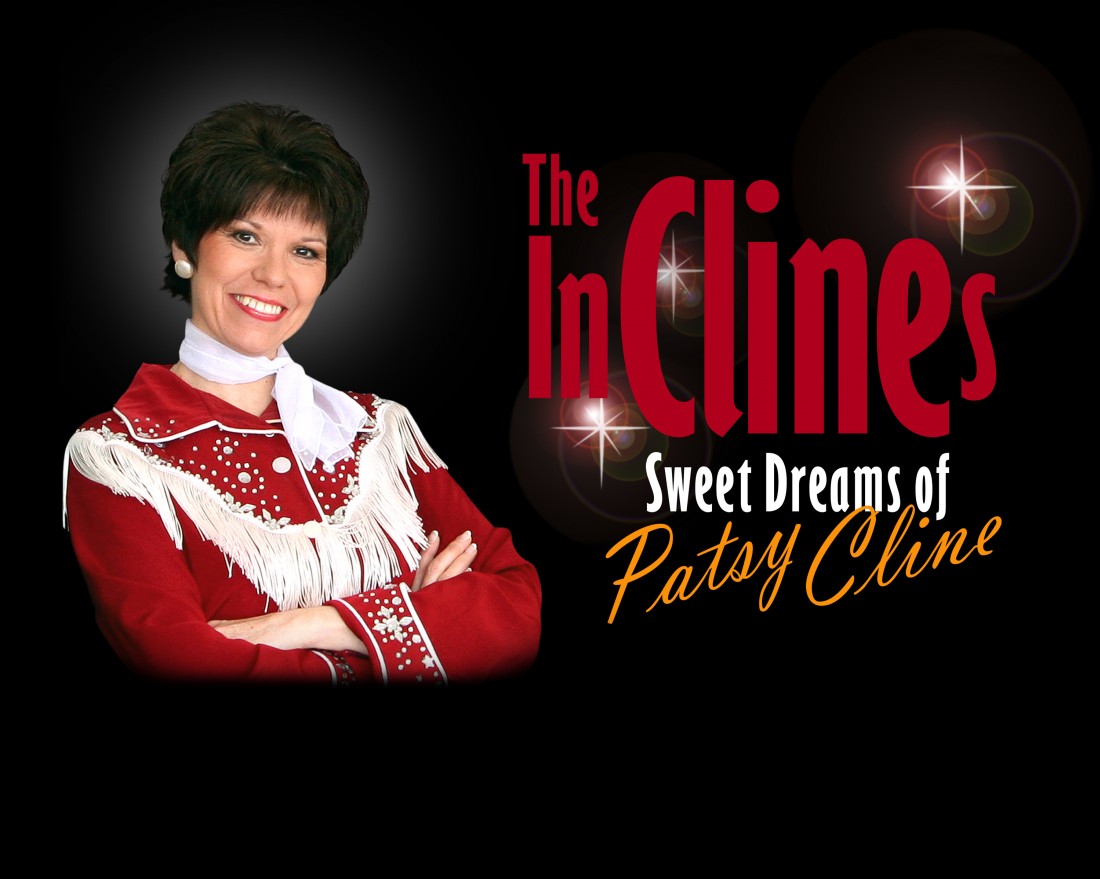 The Flin Flon Arts Council is presenting a concert by the InClines next week. The Council’s Crystal Kolt says it’s called Sweet Dreams of Patsy Cline.  She explains this is the first show of their season and the group’s name is actually coined from a Patsy Cline tribute band so it’s going to be a super fun concert as everybody loves Patsy Cline and these performers are exceptional so that’s going to be the first concert of the season for the Flin Flon Arts Council.

The show traces Patsy’s life through narration and song recreating a Patsy Cline concert.  The InClines will perform next Saturday October 27th at 7:30 in the Flin Flon Community Hall with tickets available at Northern Rainbows End on Main Street.