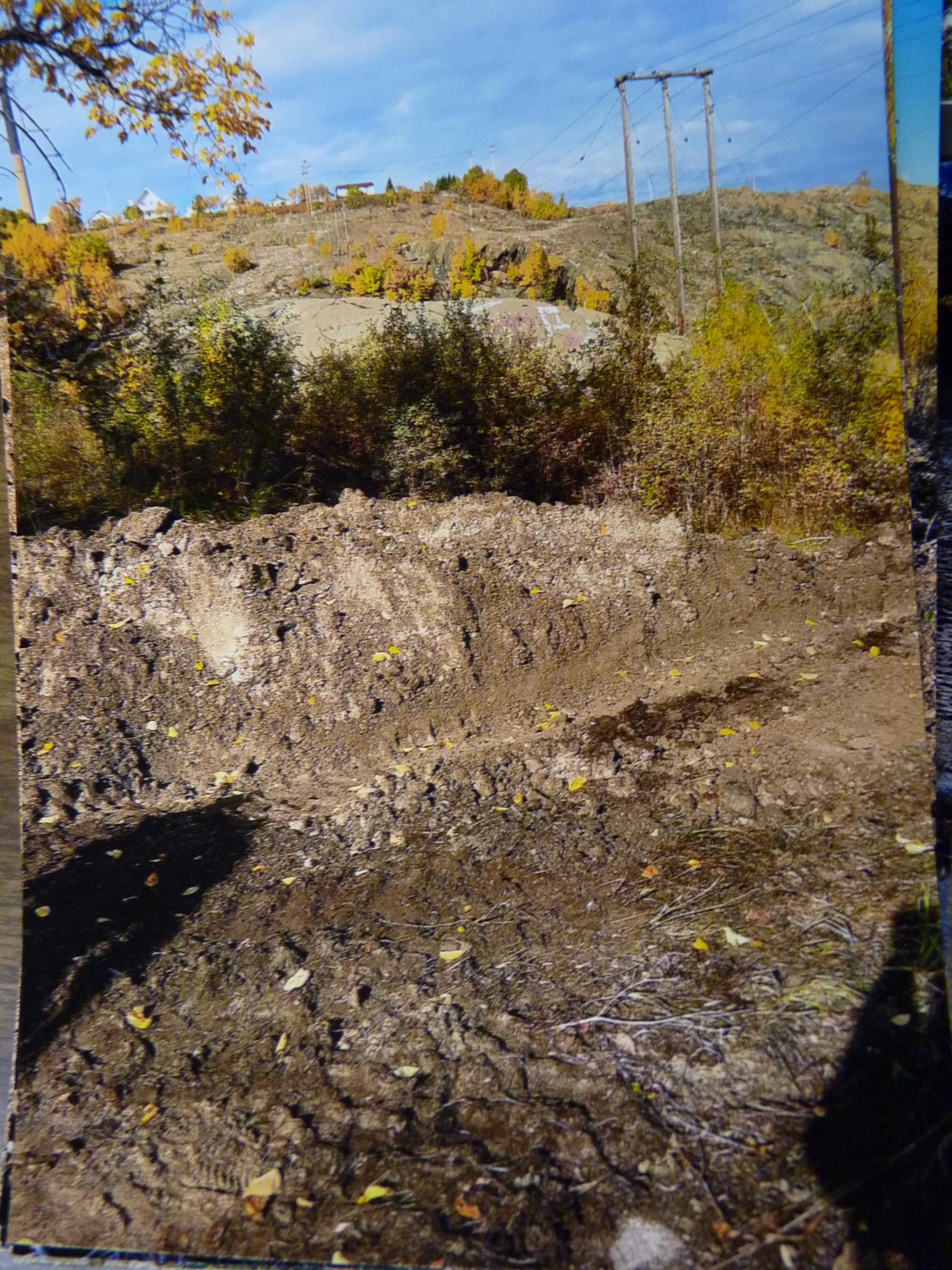 At their meeting last night Flin Flon City Council heard from a local resident about piles of dirt, rock and concrete left on city land at the end of Boam Street by a contractor.  She said she has contacted City Hall but nothing has been done even though the contractor was not given permission to leave it there. She asked if there are rules or bylaws to prevent someone from leaving piles like these where they interfere with sidewalks, traffic and plug culverts.  Mayor Cal Huntley replied having just received this information they are not prepared to answer her questions but will review the presentation, pictures and the site and will make sure she gets some answers and see that it is cleaned up appropriately.

Council also received the Fire Chiefs report for September indicating a false alarm, a residential fire and assisting with a child with a foot impaled by a metal spike and Council will move their next regular meeting from October 16th to Tuesday October 23rd at 7 pm.