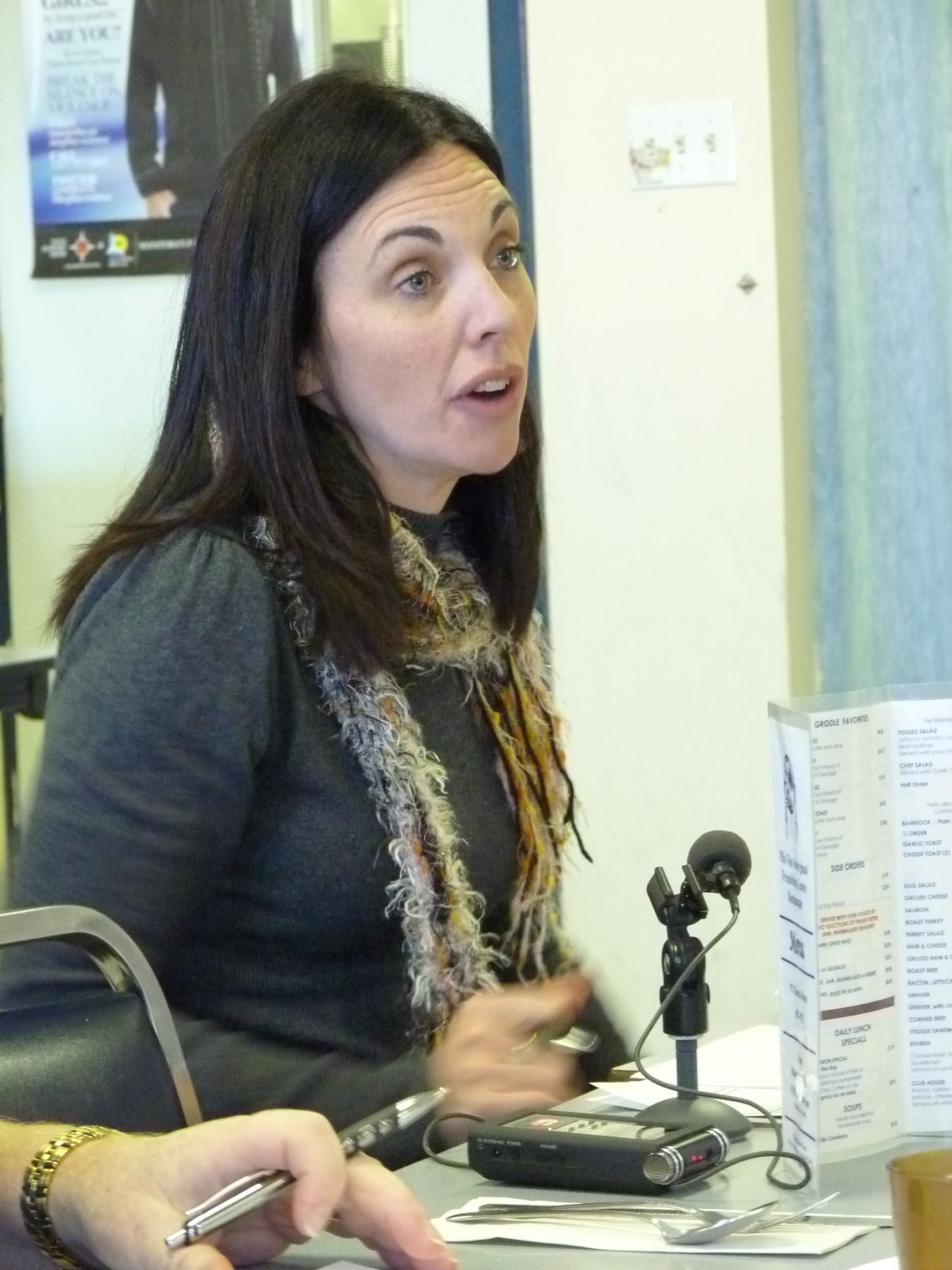 The Flin Flon and District Chamber of Commerce hosted the annual Northern Chambers meeting Saturday.  It was attended by Chamber members from Flin Flon, The Pas, Thompson and Swan Valley as well as representatives from the provincial Chamber offices in Manitoba and Saskatchewan. Organizer local Chamber Past President Dianne Russell said it was a broad conversation highlighting some items including federal funding announced for the Churchill rail line.  She explained they discussed how tourism connects to economic development, how they can combine their voices to have one voice so they’re more easily heard by their southern counterparts and how they’re trying to progress here in the north.  She added there was a lot of focus on the big news Friday about the rail line and how they can continue to progress forward and the other line that came up is how can our municipalities be open for business.

The first meeting of northern Chambers was held in Thompson last year with a decision still to be made on who will host next year’s meeting.