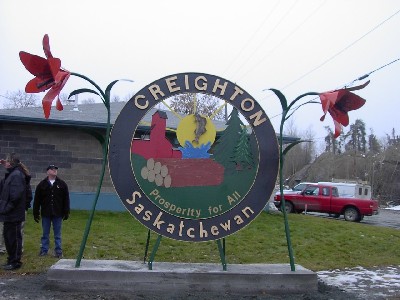 Nominations for the by election to elect one Town Councilor for the Town of Creighton closed yesterday afternoon at 4 o’clock. Returning Officer Paula Muench says since no nominations were received by that time she is putting out another call for nominations.  She says it will close on September 12th.

Nomination forms are available at the Creighton Town Office.