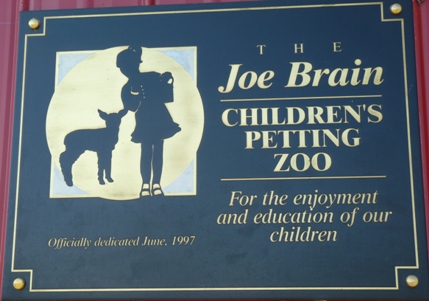 Flin Flon Parks and Recreation will be holding a Family Hay Day at the Zoo Friday.  Zoo Supervisor Melissa Richardson says there’ll be fun for everyone with a bunch of games, activities, a bouncy house and if it’s nice out they’re going to have a slip n slide but if it’s not nice they’re going to do all of it at the Community Hall anyway so if it’s raining it’s still going on they’re just not going to be at the Zoo.  She adds they’ve also got a cow pie eating contest, a couple of other activities for the kids and it’ll be a lot of fun. Hay Day runs from 3 to 5 Friday afternoon.

The event marks the close of the Joe Brain Petting Zoo after a successful season with the animals returning to The Pas and Prince Albert for the winter.