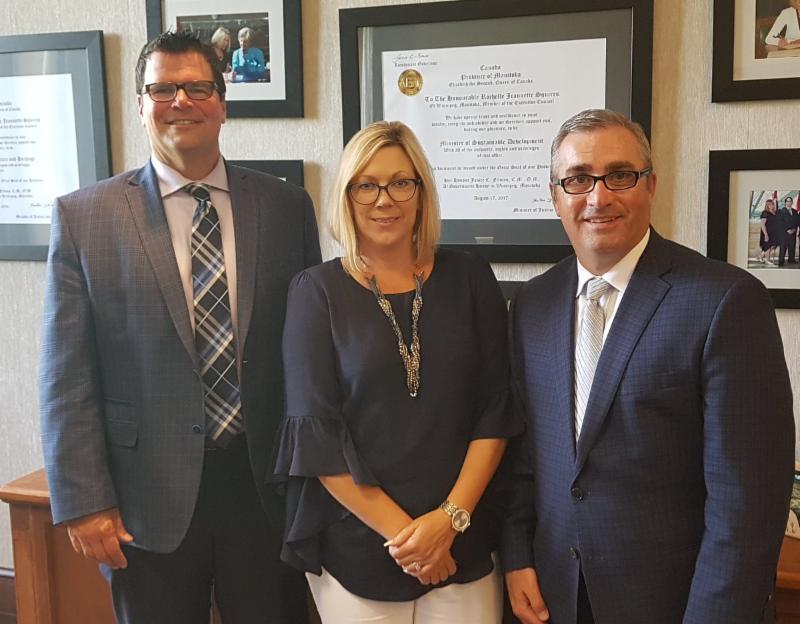 Manitoba Chambers of Commerce President Chuck Davidson reports they spent an afternoon at the provincial legislature talking tourism with the Minister of Sustainable Development Rochelle Squires.  He says as Manitoba continues to see significant increases in tourism dollars, the importance of positioning tourism stakeholders and industries remains critical to future growth and our competitiveness with other provinces.  The meeting along with her Deputy Minister Rob Olsen centered on extending the camping season in the province and creating more flexibility for obtaining fishing licences which has been promoted by the local Chamber for years including a cross border fishing licence.

Davidson reports the two hour discussion wrapped up with some exciting possibilities and agreement on the importance of creating that flexibility with more meetings planned for the months ahead.