Saskatchewan is Expanding Opportunities For Health Care Training.
You Can Enjoy Manitoba Parks This Month.
A mobile discount pass that allows people visiting Winnipeg to check out local attractions has been launched as a way to stimulate the city's tourism industry post-COVID lockdowns.
Day 1 Of The Showcase Is In The Books
Queens Return To Action This Weekend
Weekly Auction: CRE PIZZZA - $50 GIFT CERTIFICATE - $50 VALUE
The Celebrations Calendar - Send a special occasions greeting!!
Listen LIVE here - or ask to Play CFAR on your smart device! We are also on the free Simple Radio App! 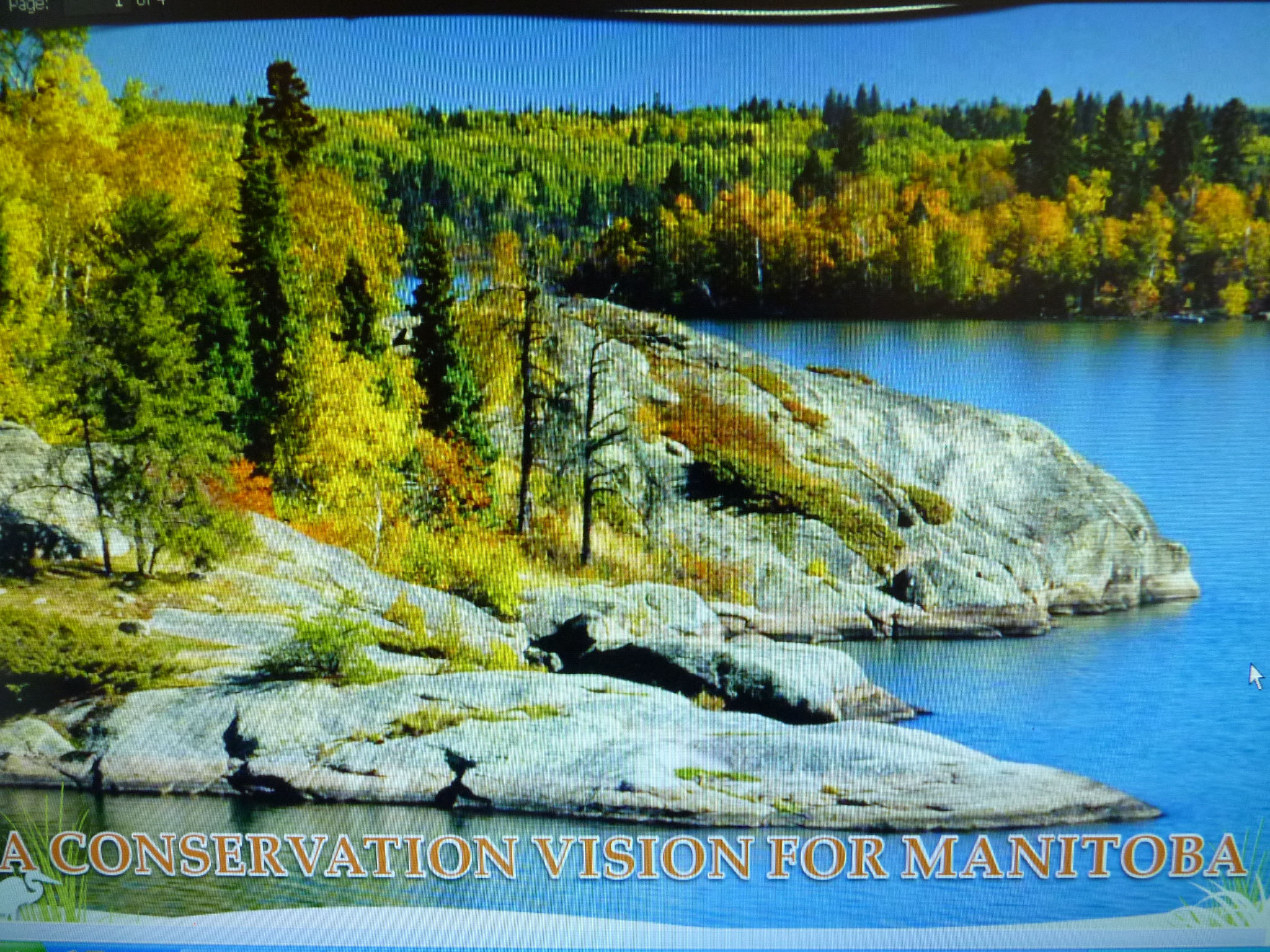 Wilderness and Water Campaigner Eric Reder reports a new poll conducted in June confirms the Manitoba Government must ban destructive logging and mining in provincial parks.  He says in a Probe Research omnibus survey seventy percent of Manitobans polled support a phase out of industrial activity in the parks.

Reder states from the Wilderness Committee’s year of working to preserve provincial parks they know people want nature in our parks protected and this poll confirms that, adding now we need the Manitoba Government to demonstrate they care for our environment and permanently protect our parks.  He noted major parks like Whiteshell, Nopiming, Duck Mountain and Grass River are all at risk from ongoing mineral exploration and Duck Mountain is also one of only two parks in Canada that have commercial logging occurring.  He says there are two simple steps to phase industrial activity out of Manitoba parks ban new mining claims in parks and remove Duck Mountain Provincial Park from Louisiana Pacific’s logging tenure area when their environmental licence expires next year.