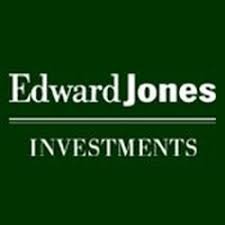 Financial Advisor for Edward Jones Flin Flon Lenna Gowenlock has released a study by their firm.  They discovered a majority of Canadians often look to their friends and wonder how they can afford their lifestyles. This was felt most among those aged 18 to 34 at 71 percent and 35 to 44 at 66 percent.  The poll revealed looking at the purchases of others may influence Canadians to buy items beyond their budget which is shown by an overwhelming majority at 93 percent of Canadians citing they experience buyer’s remorse and admit to regrettable spending habits.

Gowenlock says understanding how you spend money is important when considering your short and long term goals but the poll found that only 44 percent of respondents have a strategy in place and adhere to it.  She says it’s never too late to get your finances in order and a financial advisor can help develop a strategy that addresses what is important to you adding it’s clear that when people have a financial strategy in place and work with someone they trust, they feel more comfortable with their finances.