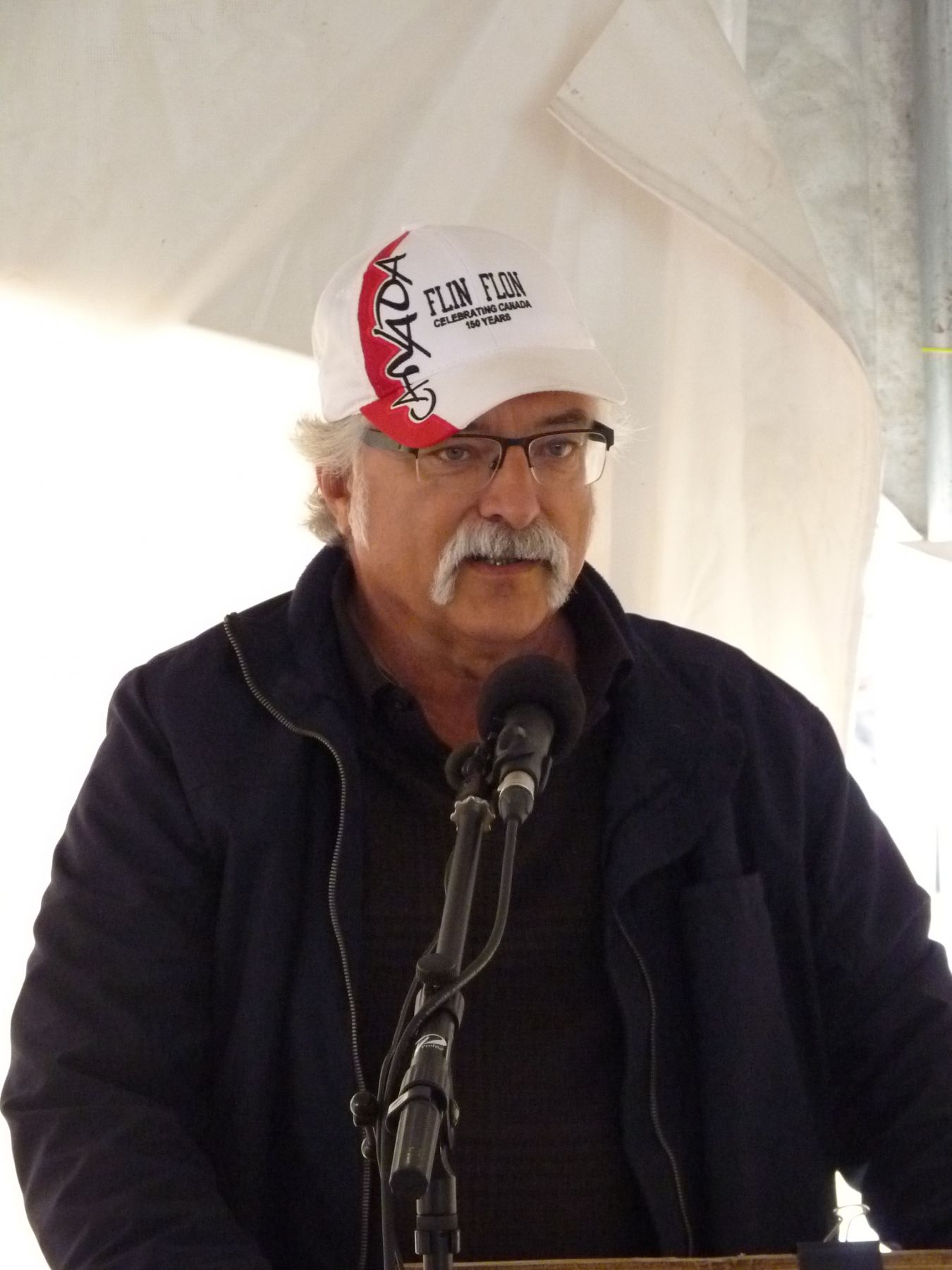 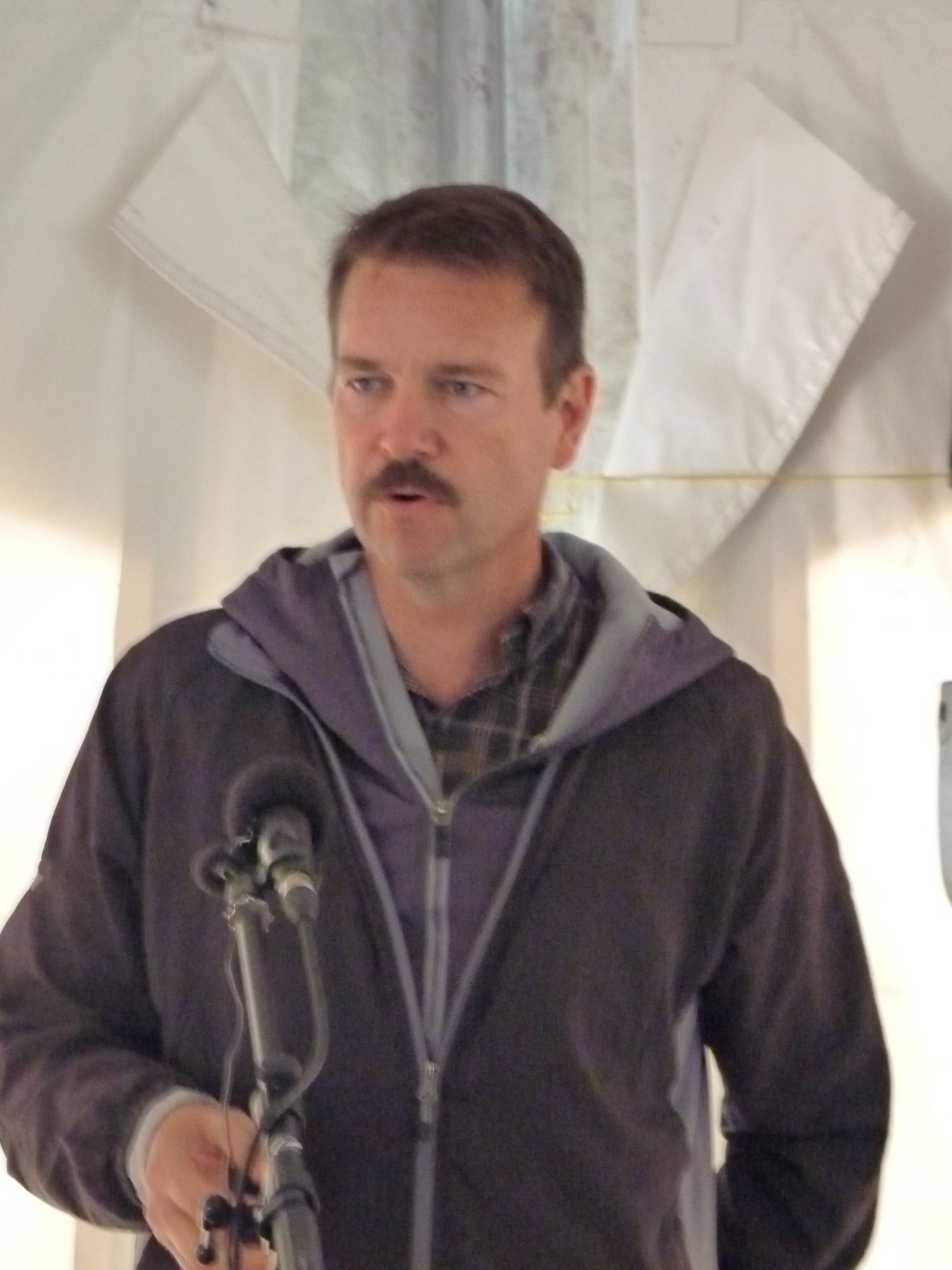 That was the theme at the celebration of the success and closing of the five year Reed Mine between Flin Flon and Snow Lake Wednesday.  Flin Flon MLA Tom Lindsey said there is a challenge for Hudbay. He explained they have an opportunity to prove to the world that mining is not what mining used to be. He added Hudbay has the opportunity to prove to people in our own province that a mine can be done safely which they have done in this case but they also need to prove that at the end of the mine life things can be turned back and the environmental impact is so minimal that people will accept mining all over.

Hudbay’s Director of Environment Jay Cooper said that is their goal at all mines.  He explained since they were in a provincial park they did all they could to preserve the park environment. As examples he mentioned they used exceptionally quiet equipment so as not to affect the animals and environment, they cut only the trees that had to be cut, they kept the site as clean as possible, installed easy to remove temporary buildings and the rock removed is being returned to the mine.