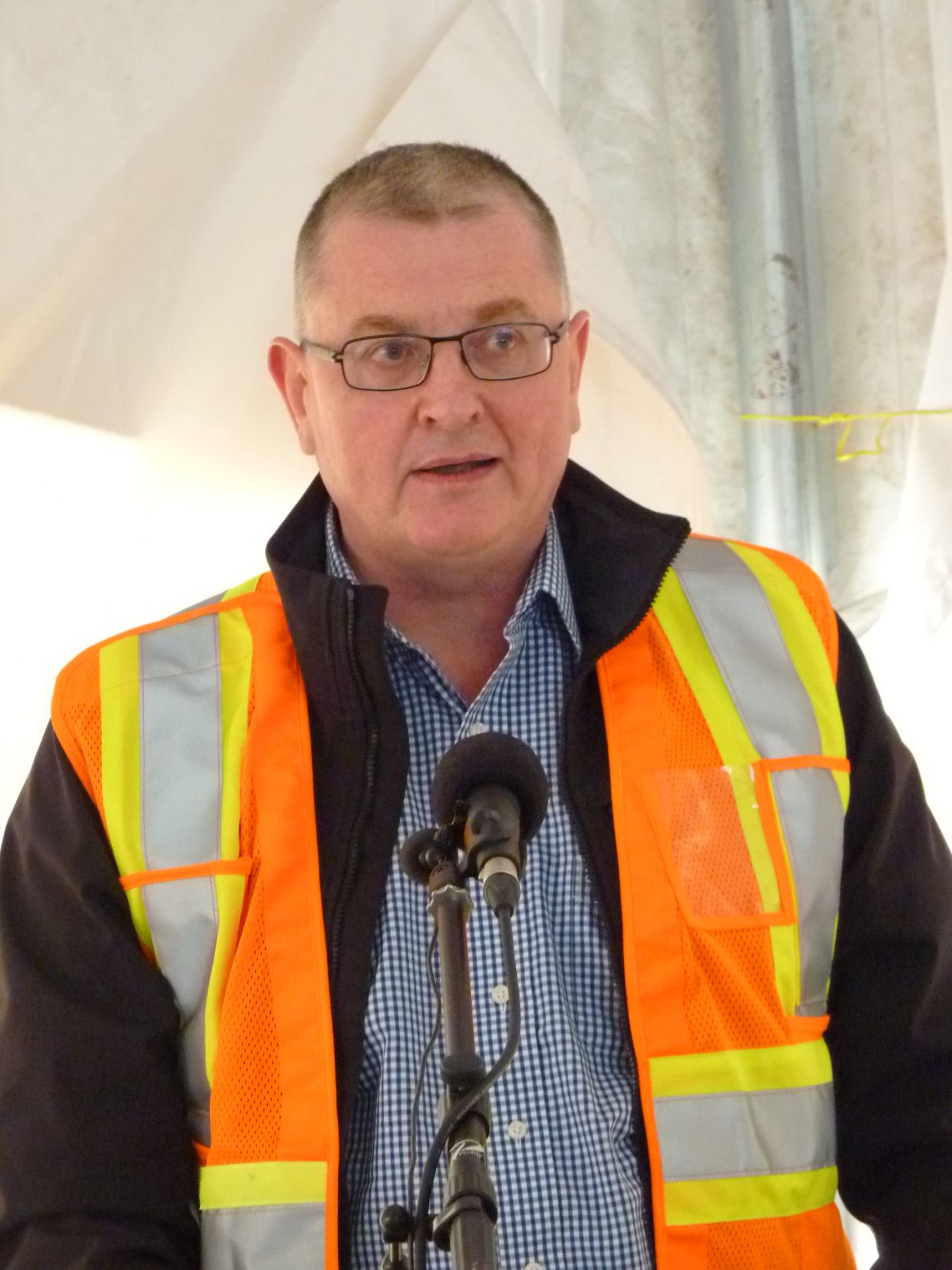 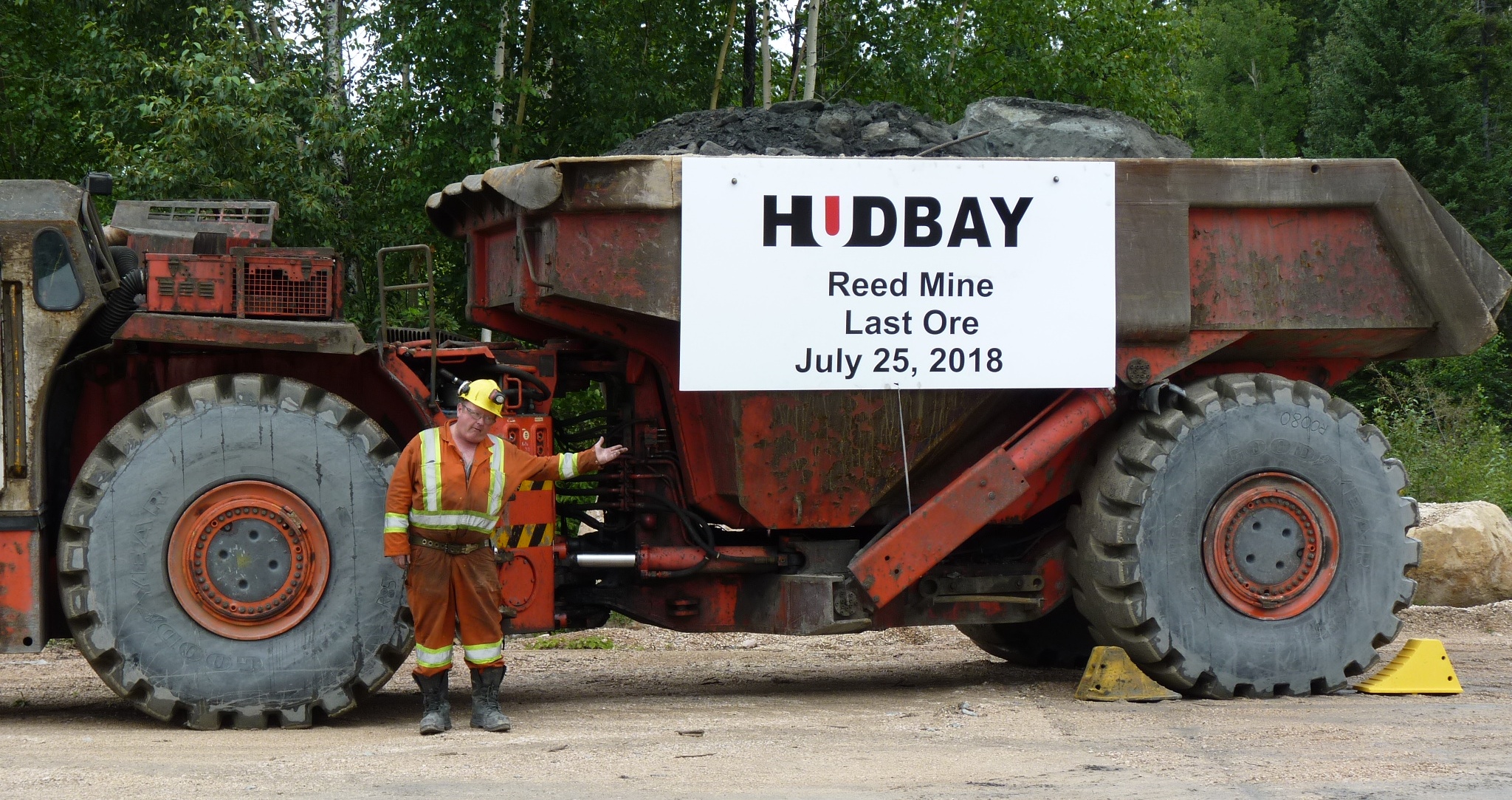 Reed Mine opened between Flin Flon and Snow Lake in 2013 celebrating full production in September 2014.  Hudbay CEO Alan Hair at a gathering at Reed Mine yesterday praised all those responsible for the success at Reed.  He said Reed is an example of how Hudbay can do business in Manitoba also referring to Lalor near Snow Lake which celebrated it’s opening on the same day as Reed.  He explained Reed from the outset was always going to be a short life mine but it’s been very successful and has met their expectations but all good things need to come to an end.  He noted Lalor which is one of their larger mines such as Triple Seven and Trout still has many production years ahead of it and this gives them a large window for further exploration in the region and they’ve taken advantage of that window and lately we’ve seen a significant ramp up in exploration activities here in Manitoba.

Hair added they hope to be continuing mine development in Manitoba for many years to come.  Reed had up to 75 employees and those not retiring have moved to Triple Seven Mine in Flin Flon.  We’ll have more on the closing process at Reed on tomorrow’s news.