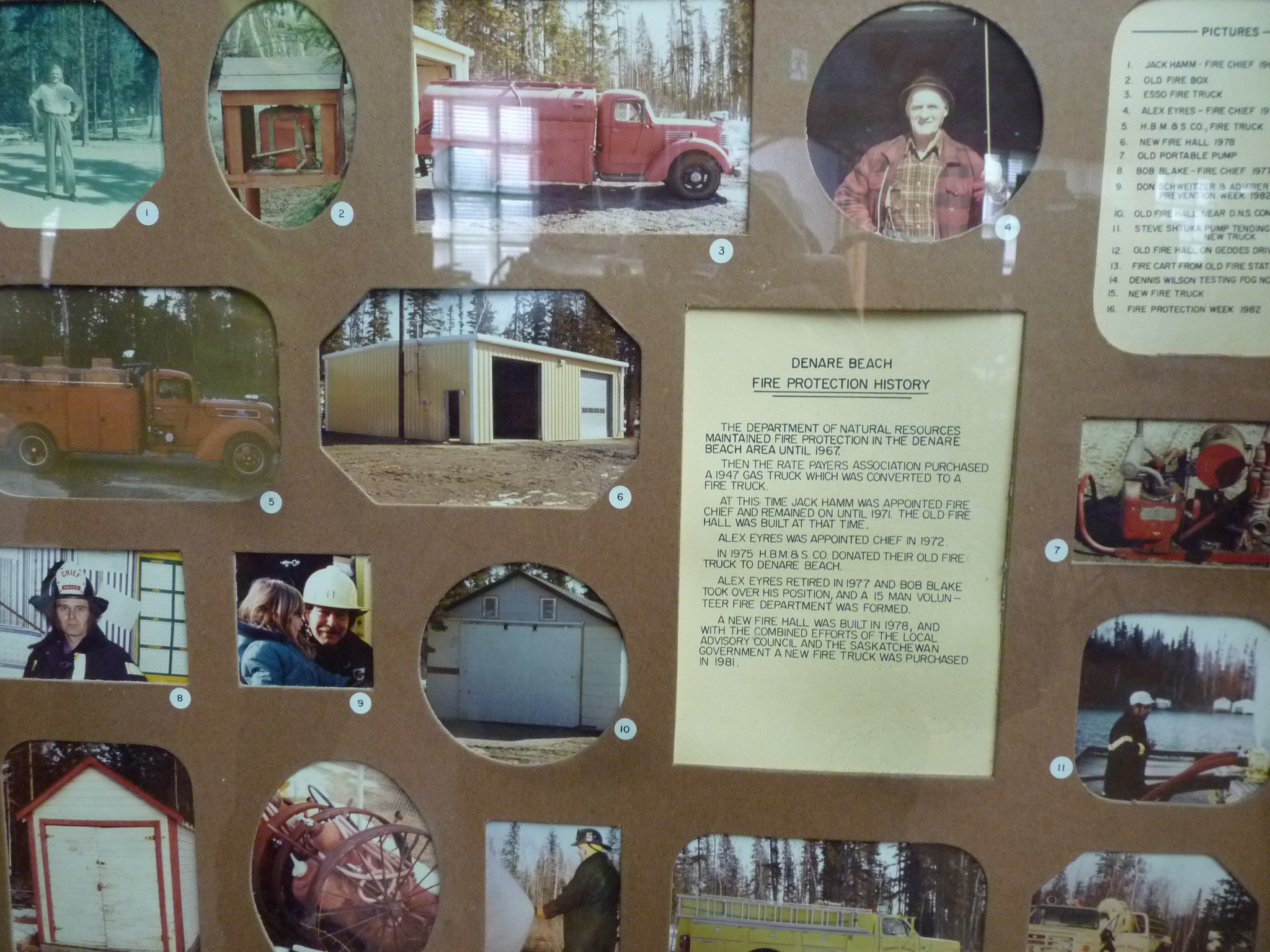 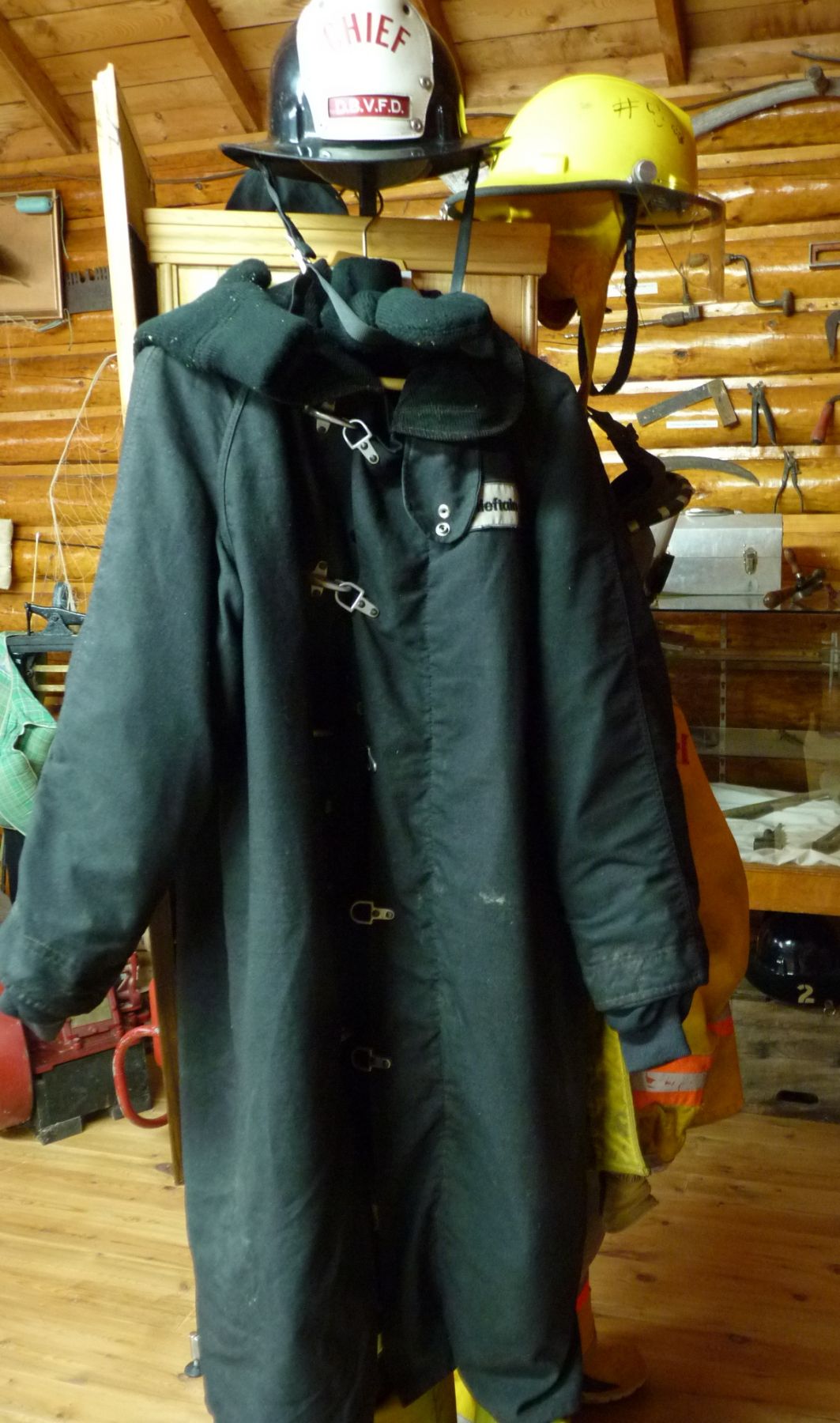 During Discovery Day Sunday the Northern Gateway Museum recognized the Denare Beach Fire Department and its members by opening a special display in the Museum.  Board Chair Duane Bray says although the community got its first fire truck in 1947 the department wasn’t established until later.  He explained the Denare Beach Fire Department has been officially in place since 1979 and so they put together a nice display about some of the history of the Department and all of the people that were involved with the Fire Department throughout time.  He added they need to get some special recognition so they were going to make sure people take in the display and were aware of where it is in the building.

Bray invites everyone out to see the fire department display as well as all the other displays at the Museum which is open daily from 11 to 7 until the end of August.