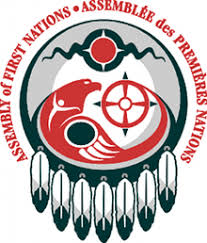 Kevin Hart has retained his position as Manitoba Chief for the Assembly of First Nations.

Hart won on the second ballot with 33 of 55 possible votes.

He was up against two other candidates - Nelson Genaille,  chief of Sapotaweyak Cree Nation, and David Harper, the former grand chief of MKO.

Next week, there will be an election in Vancouver for the national leader of the Assembly of First Nations.