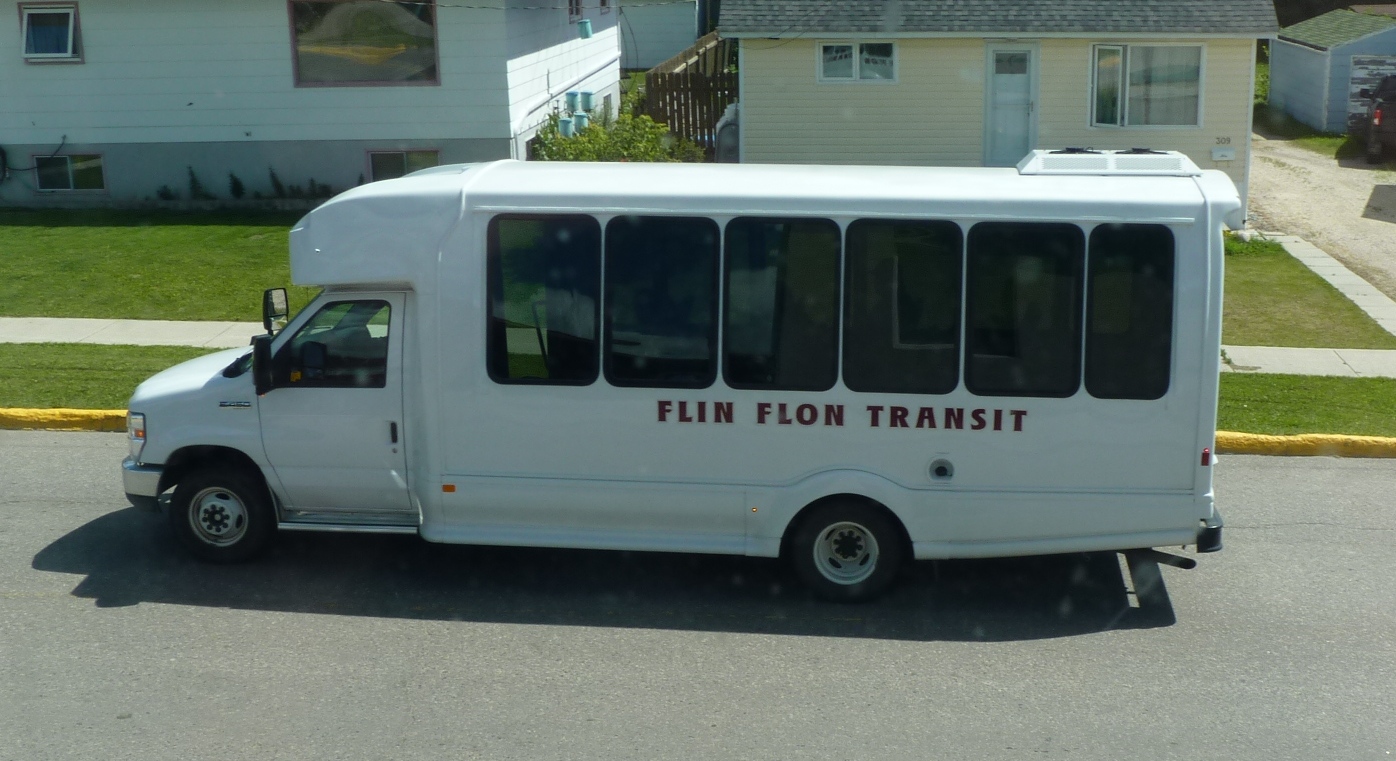 At their meeting Tuesday night Flin Flon City Council received a letter from Michelle Oliynyk expressing concerns about the availability of city transit throughout the summer months.  She noted even though summer has arrived it does not change the fact that people without access to vehicles rely on city transit to access various locations in Flin Flon.  She added one issue of concern is the availability of bus access between 9:30 am and 12:30 pm daily and no access on Saturdays as with the completion of the school year many summer students and low income families rely on the bus to reach their work locations and to access various summer activities.  She concluded by hoping Council is willing to see the continued demand for a consistent and regular transit schedule throughout the summer months.  The letter was referred to the Engineering Services.