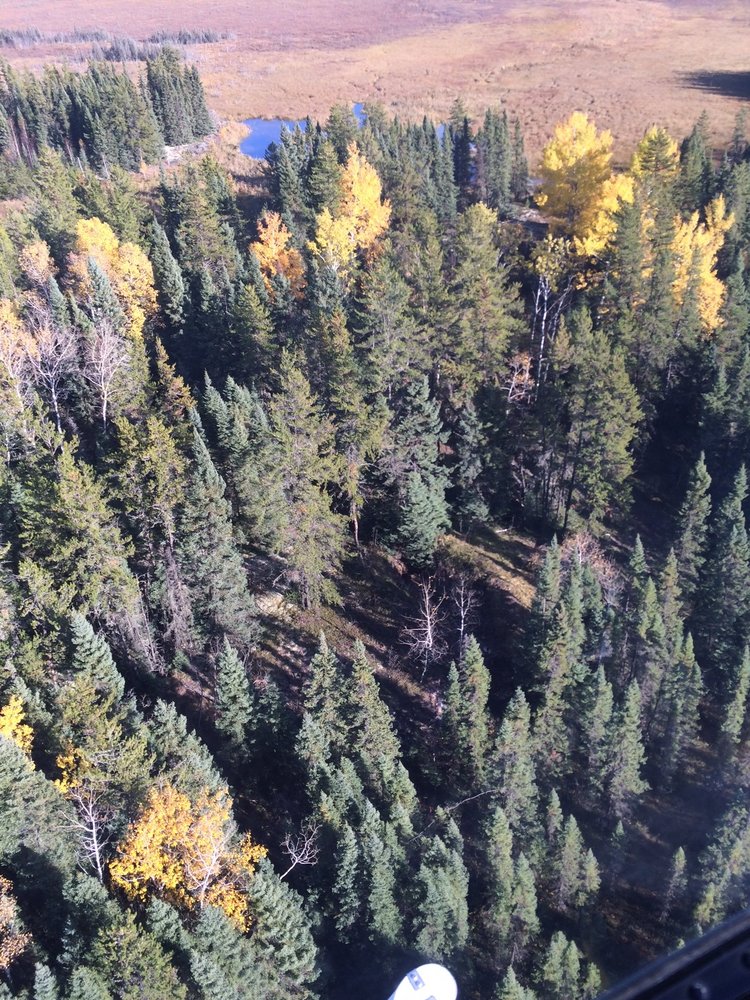 Far Resources has received the first ever resource estimate for Dyke one on its Zoro Lithium Property near Snow Lake.  Their President Toby Mayo comments this maiden resource which covers part of Dyke one indicates that they have a substantial base on which to build. He says in addition to the other seven dykes that are not included in this resource the Company has numerous untested geological and geochemical targets that they will follow up on during the next phases of exploration at Zoro and they look forward to developing those targets in the coming months.

Dyke one is reported to be open at depth and to the north and south where additional exploration is ongoing.  It is one of eight known spodumene mineralize pegmatite dykes on the property.  The remaining dykes are currently undergoing exploration including drill testing.