The Flin Flon Rotary Club hosted the Canadian Forces Snowbirds yesterday.  It was a follow up show to a show they held here in 2016 and Snowbird Number 8 Greg Hume-Powell praised Flin Flon as a host.  He says there’s something about Flin Flon and he’s not sure what it is. He explains when he first joined the team he thought he’d like the huge big shows like Abbotsford and Toronto but Flin Flon captured his heart the last time with a true community show and it’s evident there’s a lot of support in the community and this is exactly the example he gives people across North America of his favorite kind of show.

The Snowbirds are members of the Royal Canadian Air Force who are experienced on an ejection seat aircraft and are accepted to be on the team that is made up of eleven aircraft who do sixty shows a year across North America.  At a lunch yesterday Rotarian Bill Jackson and the Snowbirds presented appreciation plaques to all the sponsors who supported the show. 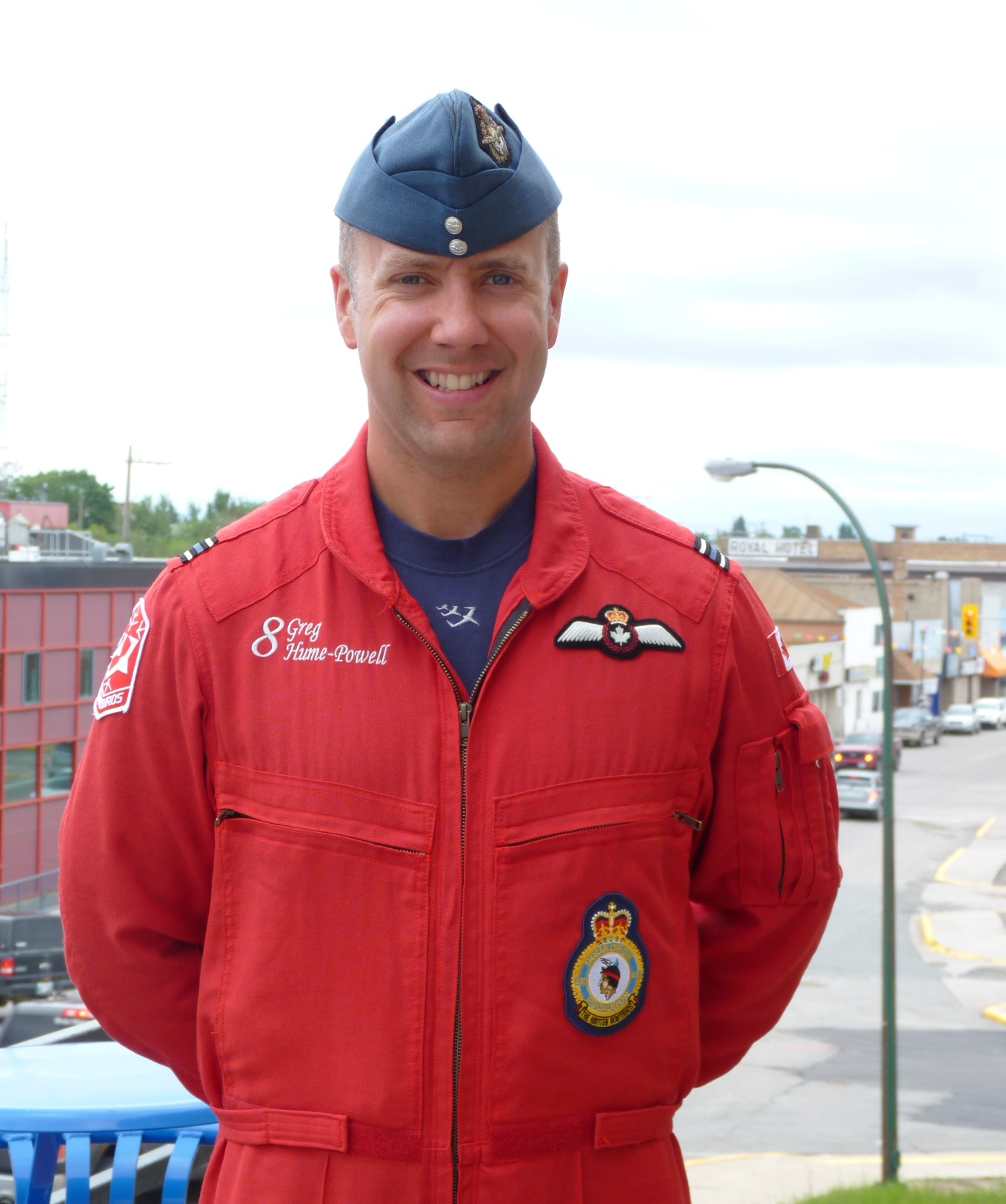