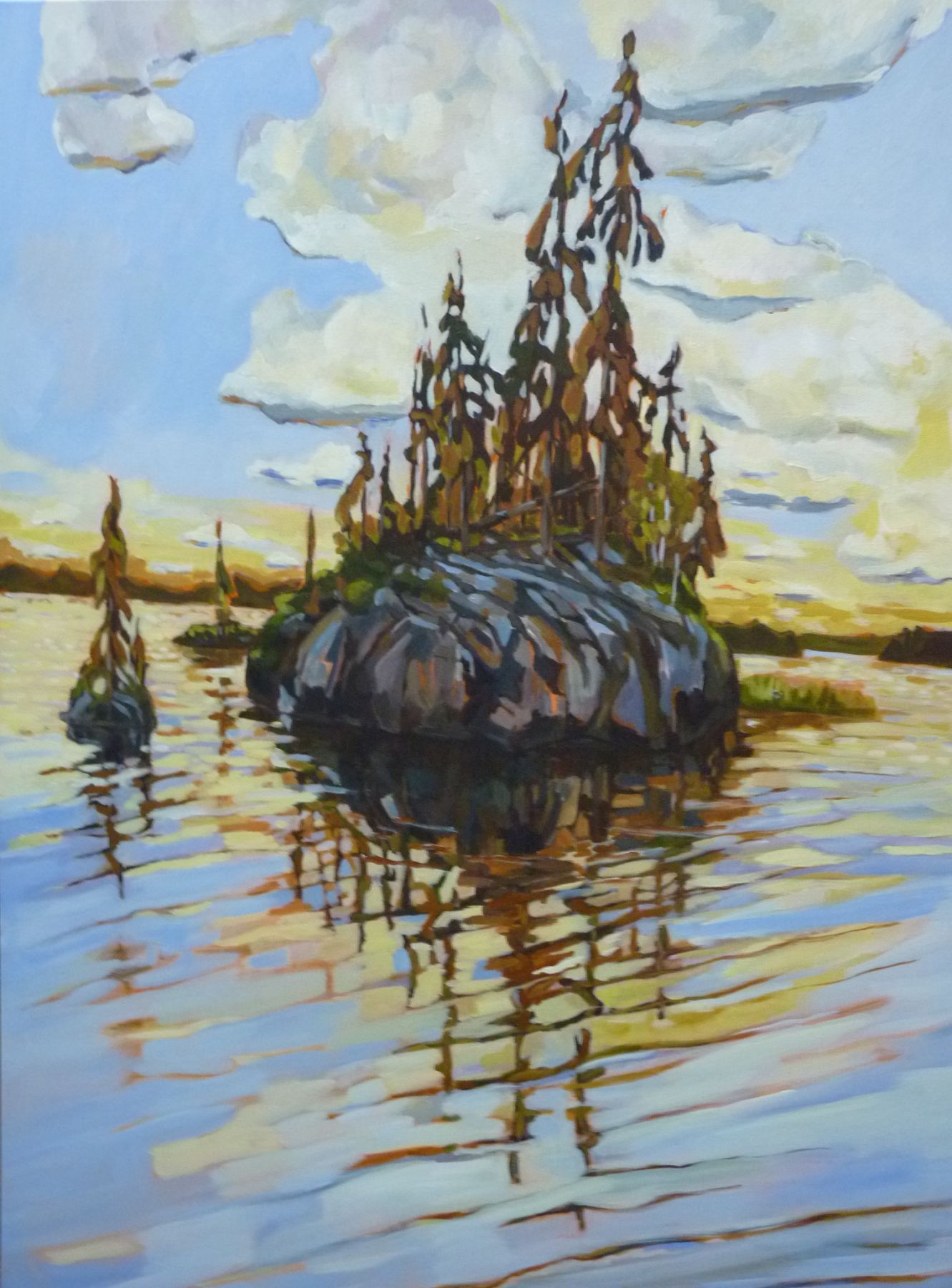 Best in Show by Karen Clark

The Northern Juried Art Exhibition was held at the Norva Center over the weekend.  21 artists from across northern Manitoba entered 40 art works in the show.

Other entries came in from Cranberry Portage, The Pas and Thompson.