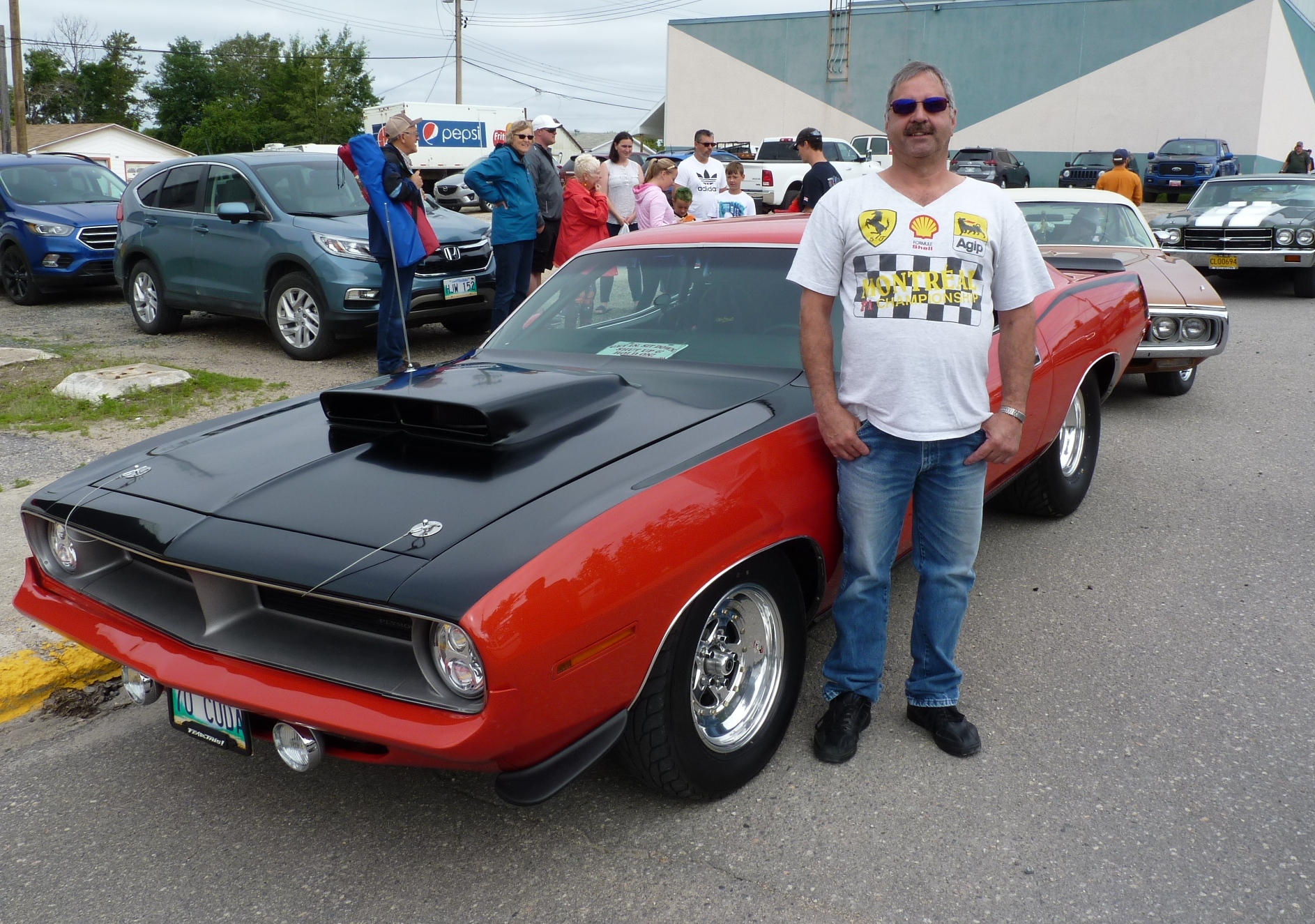 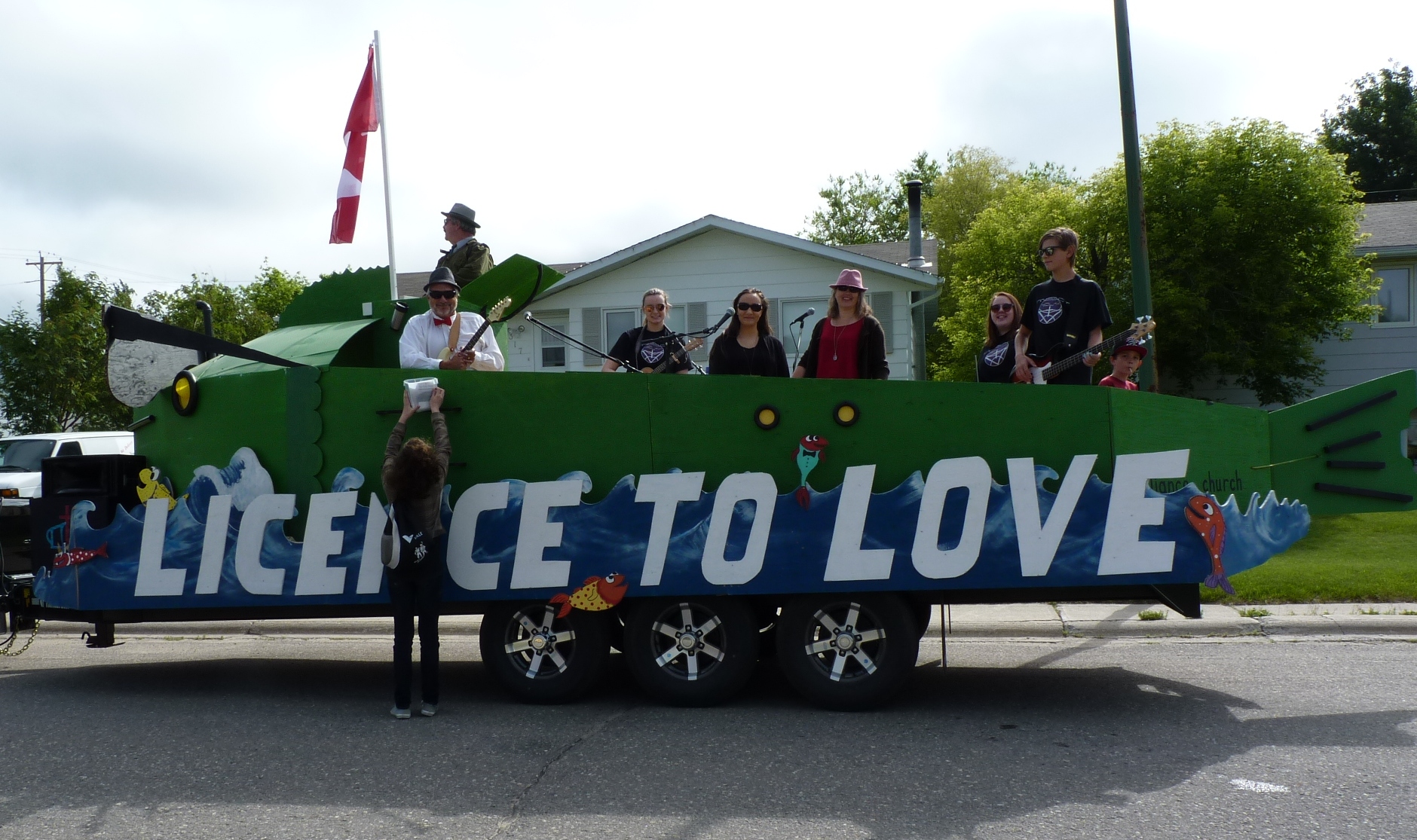 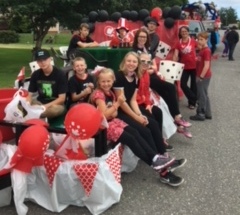 There were 14 classic cars entered in the parade with the top prize presented to Joe Szabo with his 1970 Plymouth Cuda.

The parade was followed by Canada Day celebrations in Creighton in the afternoon and Denare Beach in the evening.