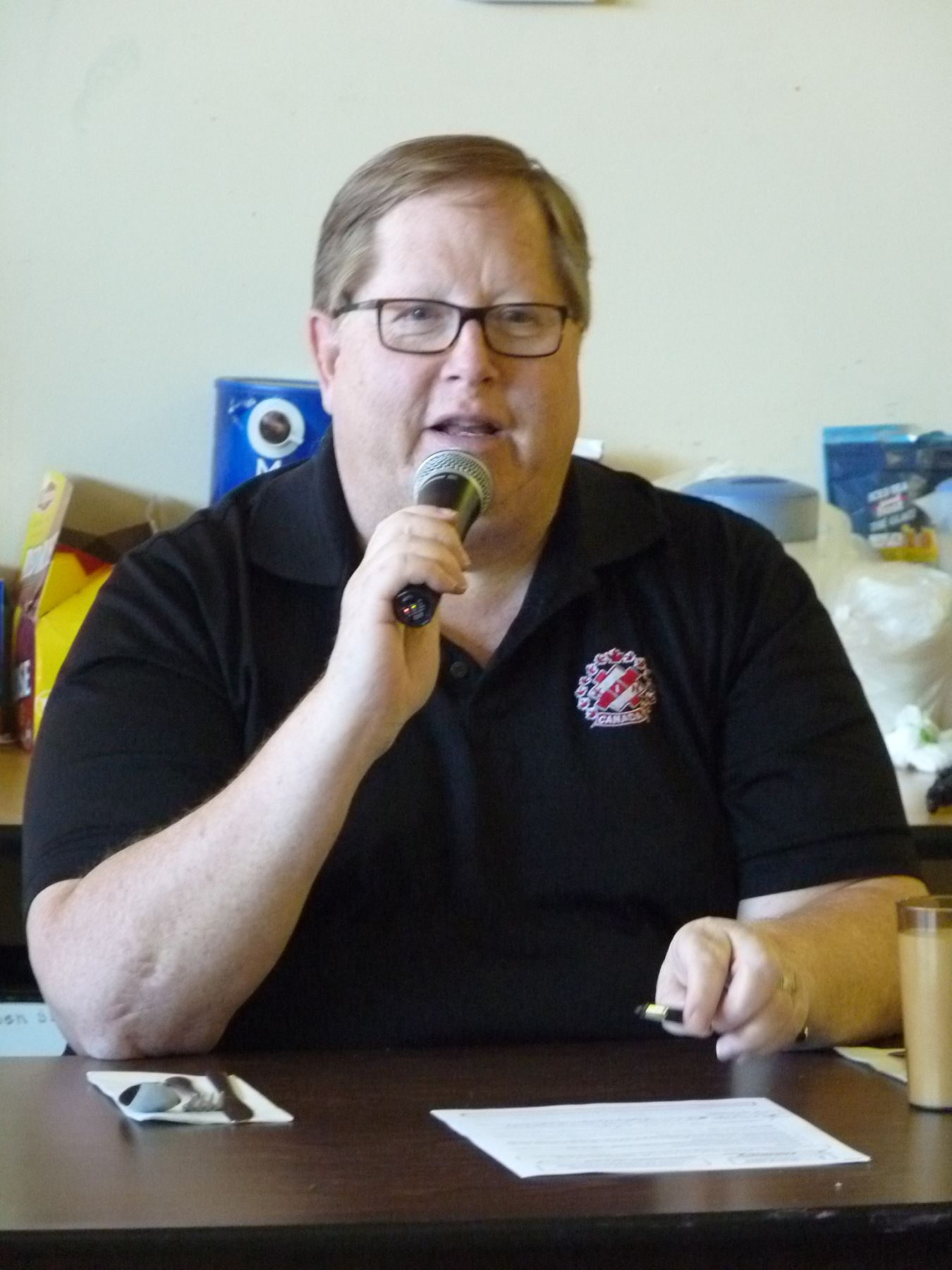 The General Manager of the North of 53 Co-op Tom Therien told the Chamber the process of building a new store began with a look at the Armories lot in 2014.  He said a decision to build was made in 2016 with demolition on the lot beginning that December and at the end of the day they end up with a 40 thousand square foot store and a 189 parking stall parking lot which ended up being 73 percent bigger than their old store and 300 percent bigger in terms of the size of the parking lot.

Therien added they had no place to grow or add new items in the old Main Street store which they now have in a well laid out new store.  He also noted they have hired 35 new people with 7 positions still open for a total of 76 employees with the administration office remaining on the lower floor of the old building with a possible tenant interested in one third of the top floor.  The grand opening of the new store will take place on June 22.