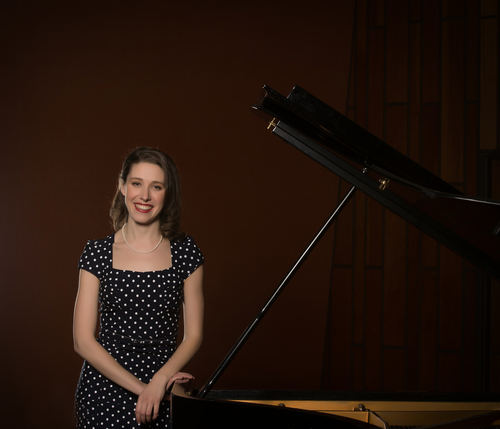 The Flin Flon Arts Council is presenting a piano concert with Sarah Hagan next Saturday, April 14th.  The Council’s Crystal Kolt says Sarah is an amazing award winning pianist who has performed around the world but is also a wonderful comic so this is both classical piano at its finest with amazing comedy which reminds her a little bit of Victor Borge when we were kids if people might remember that.  Kolt says the show that she does just won acclaim for the Fringe Festival in Canada, it’s called Perk Up Piano and its charming, its funny and story telling about the inside world of touring as a classical musician.

The concert begins at 7:30 in the Flin Flon Community Hall Saturday, April 14th with tickets available at Northern Rainbows End on Main Street.