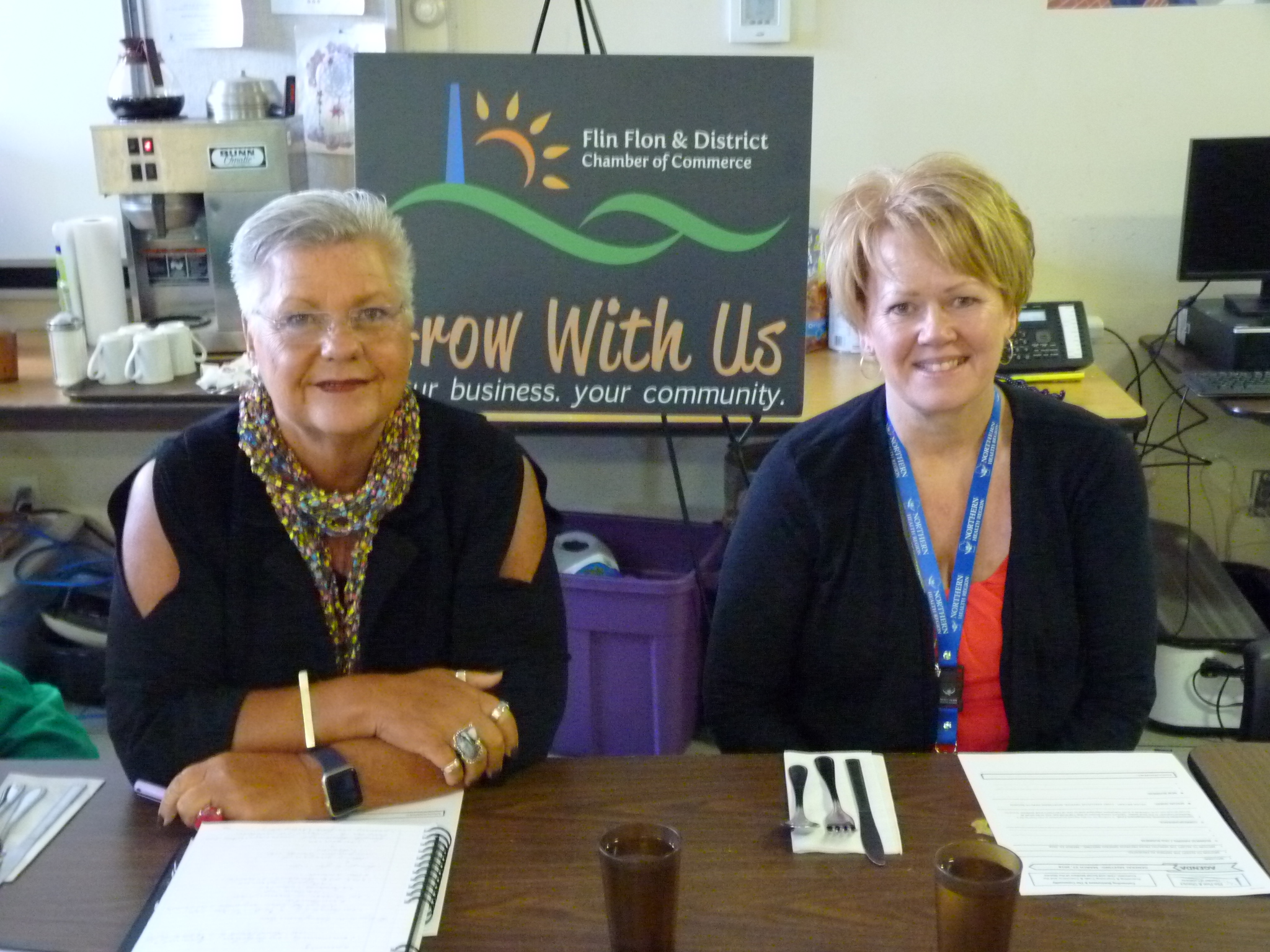 Northern Health Region CEO Helga Bryant told the Flin Flon and District Chamber of Commerce Tuesday the Flin Flon General Hospital Emergency Department expansion is close to completion.  She says they hope for a grand opening in late June or early July.  She says the community contribution to the project continues to grow.  She explained their discussions with Manitoba Health have yielded pretty good results in terms of in kind credits around Saskatchewan residents and First Nations residents that they serve and that has all helped significantly in bringing down the community contribution and they have only 620 thousand left to raise of the 2.2 million so they’re really pleased with that and they still have one or two significant asks to make so they’re hoping that they can meet that target.

Bryant adds they have applied for additional operating dollars to increase staff in nursing, admitting and security in the new Emergency Department with no change in the current staffing by physicians from Winnipeg which is working well.