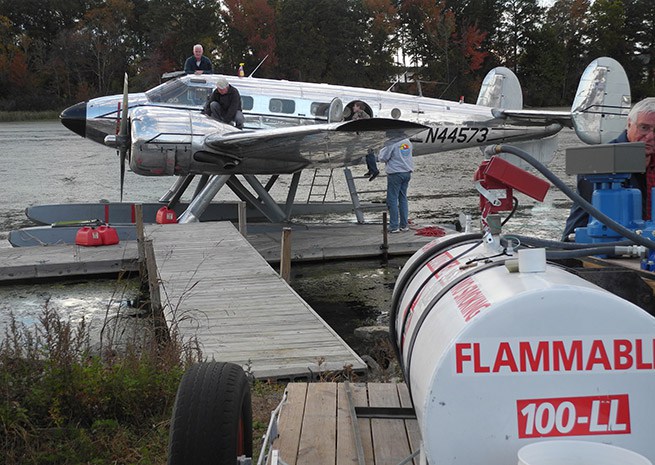 The Manitoba Lodges and Outfitters Associations Executive Director Paul Turenne says the carbon tax announced in the provincial budget will substantially increase operating costs for our provinces lodges and outfitters.  He says it’s a significant impact on their industry as they’re heavy consumers of fuel, they buy fuel by the barrel.  He explains they run diesel generators, boats, airplanes, quads and everything they run takes fossil fuel, adding as you know living in northern Manitoba there’s not a bunch of electric boats or alternative means of producing power or this kind of thing that they have access to so basically it’s just going to cost more to do business.

Turenne noted other industrial users of fuel such as commercial fishing, agriculture, mining and forestry are being exempted from the carbon tax and he believes the outdoor tourism industry should be exempt as well pointing out their contribution to Manitoba’s rural and northern economy, especially considering their proximity to exempt industries like commercial fishing and forestry