Transportation Will Be a Top Priority for Our Member of Parliament
Semester Change is Underway Next Week for Hapnot Students
The Flin Flon Public Library Want Your Help with a new Logo
Your Input is Still Needed on a Survey
Birthday Book - send in your greetings!
Listen LIVE here - or ask ALEXA! We are also on the free Simple Radio App!
Norman Wolves Coming To Flin Flon
Hapnot Wrestling Awards
Weekly Auction: KFC Bidding on a Bucket - 12 Piece Meal - $36 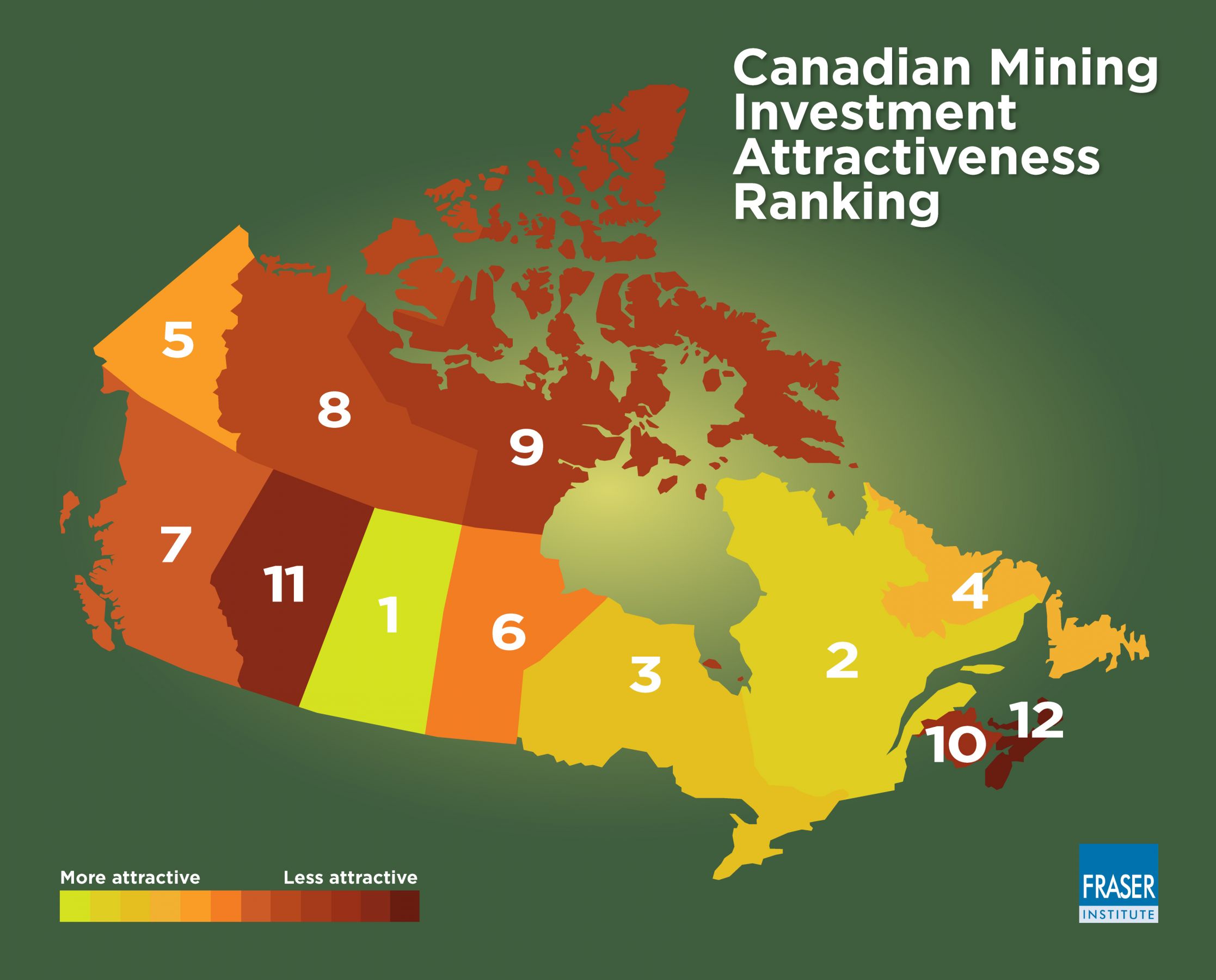 Saskatchewan follows Finland on the list of jurisdictions attractive for mining investment worldwide. This is according to the latest Annual Survey of Mining Companies released by the Fraser Institute which describes itself as an independent, non-partisan, Canadian public policy think tank.

Last year Manitoba was second on the list but fell to 18th worldwide and 6th in Canada.  The Institute says that’s because survey respondents expressed increased concern over political instability, taxation and uncertainty around disputed land claims and protected areas.

Green adds capital is fluid and one province’s loss can be another province’s gain because mining investors will flock to jurisdictions that have attractive policies.