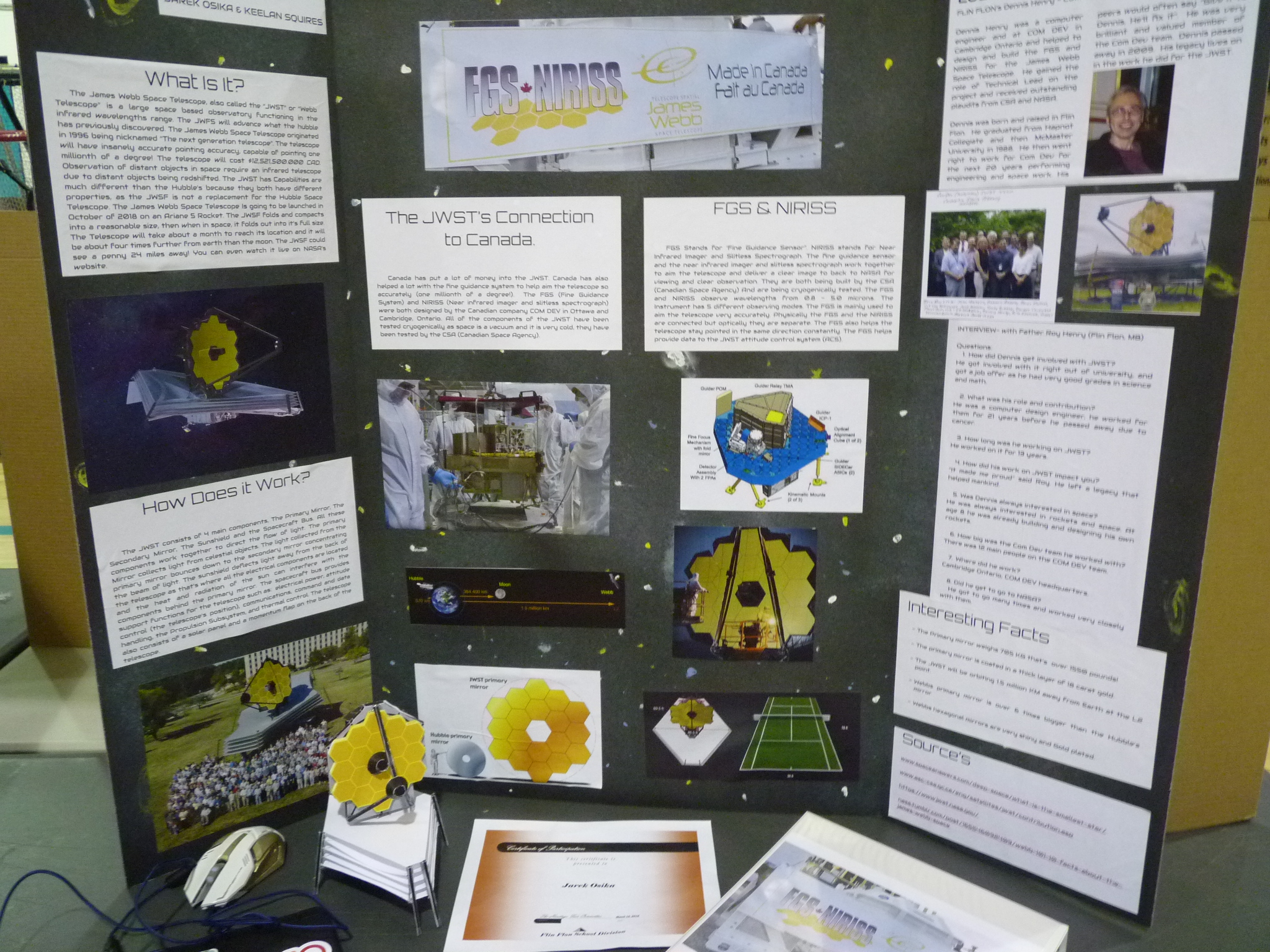 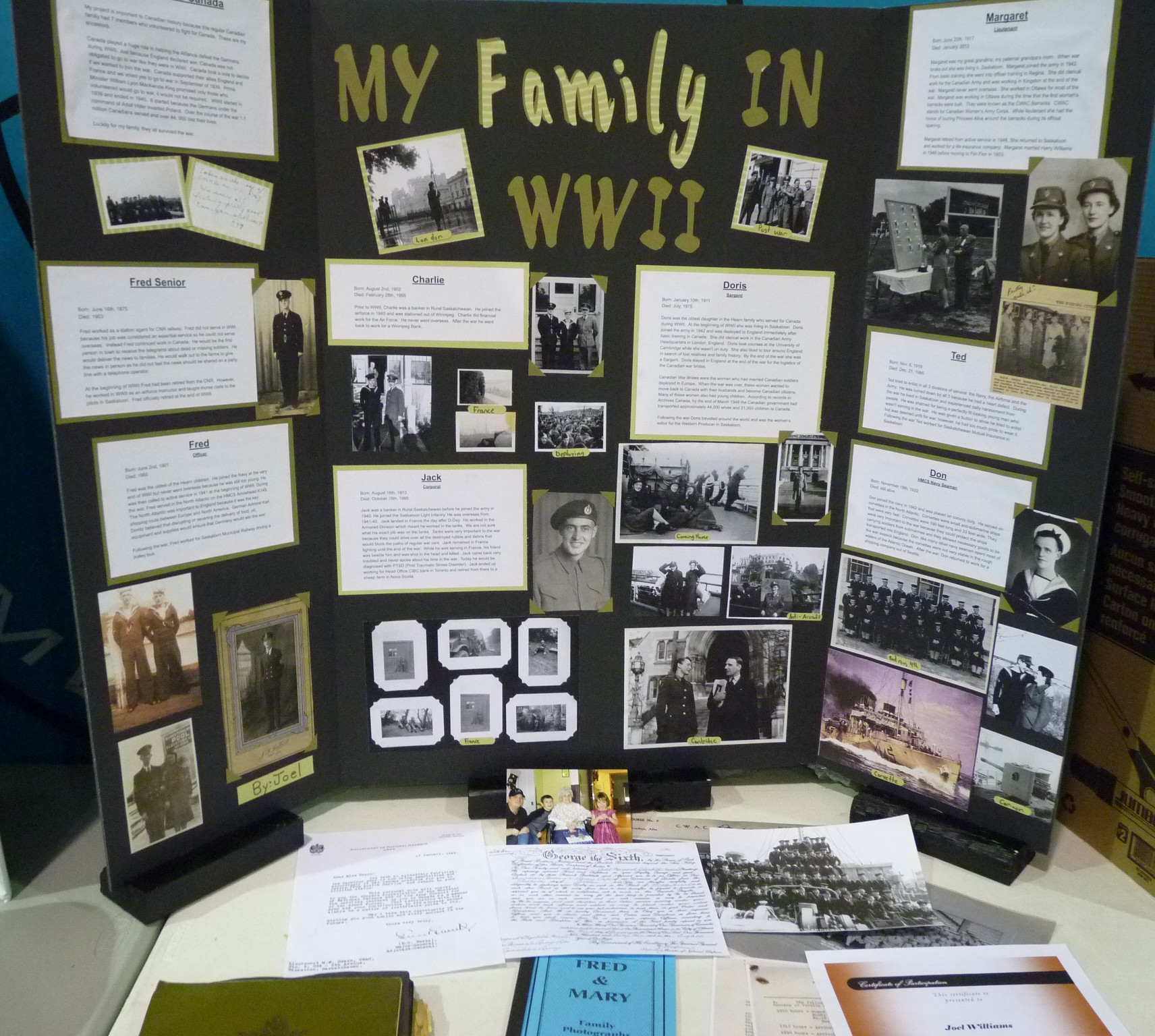 The fifth annual Flin Flon School Division Heritage Fair was held at Ecole McIsaac School yesterday.  One of the organizers Susanne Westhaver says they had good participation from both McIsaac and Ruth Betts Schools. She says the Fair this year was probably the best it’s ever been, the quality of the projects was just outstanding and they had 85 projects with 115 kids participating.  She notes their top winners in no particular order were Addie Neil with her Canada Currency project, Keelin Collins and Jarek Osika with James Webb’s Space Telescope and Joel Williams with My Family in World War Two.

Around twelve to fourteen of the local projects will be going on to the Red River Heritage Fair being held in Winnipeg on May 3rd.