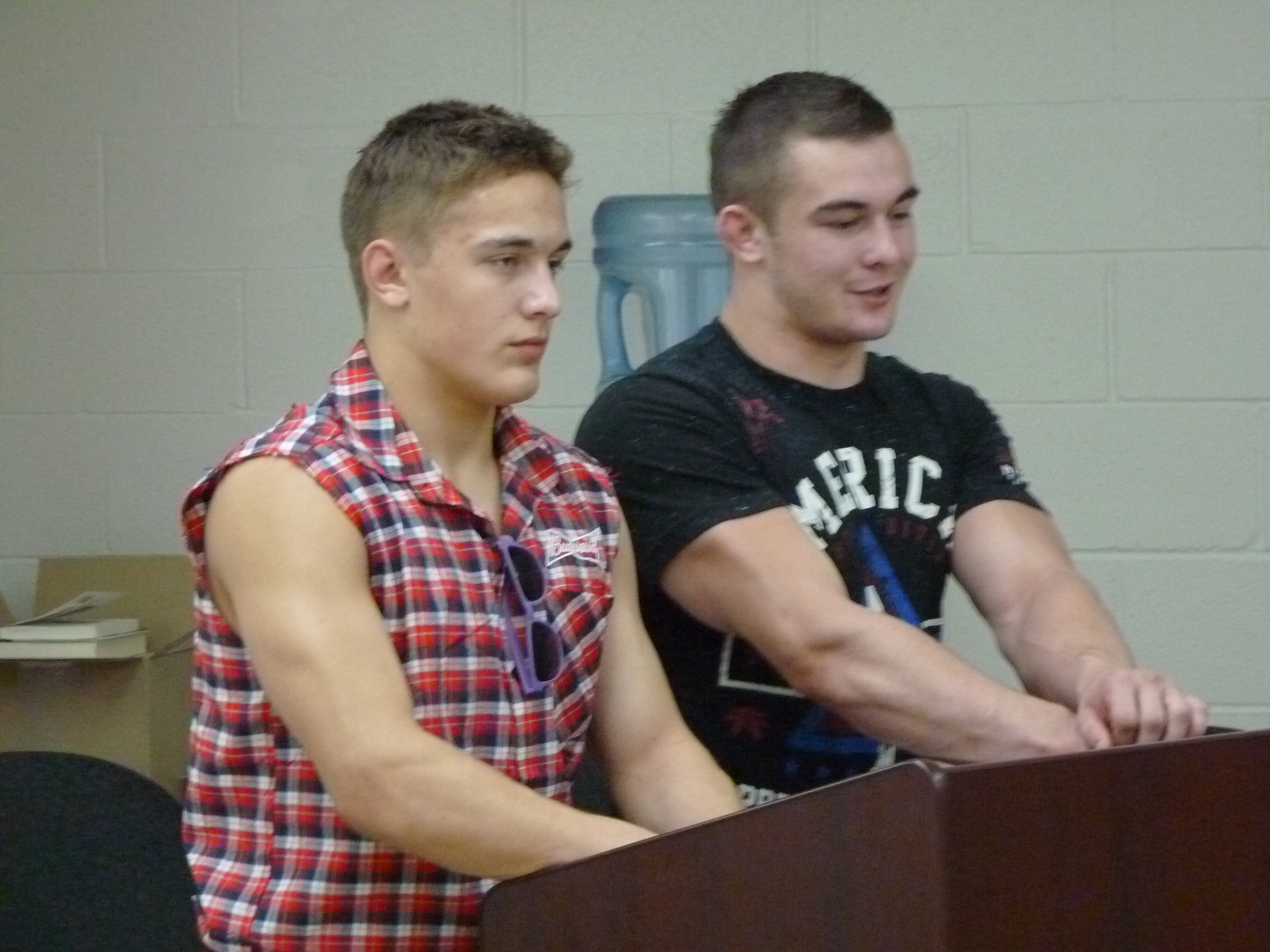 Flin Flon MLA Tom Lindsey spoke in the Legislature about Hapnot grade eleven student Carson Lee and his impressive achievements in the sport of wrestling.  He explains in 2017 he won a provincial gold, a national gold and a spot on Team Canada, a Canada Games silver medal, a Pan American silver medal in Argentina and the opportunity to participate in the 2017 World Championships in Athens, Greece.  He adds on March 16th and 17th this year Carson is going to compete in the Junior Nationals in Montreal noting despite Juniors being a 21 and under event and Carson only being 16 years old his incredible talent, athleticism and work ethic will make him a challenging opponent for any wrestler attending.

Lindsey congratulated Carson on an amazing year and wished him well in upcoming competitions as well as for his future as an athlete and role model for all young people.