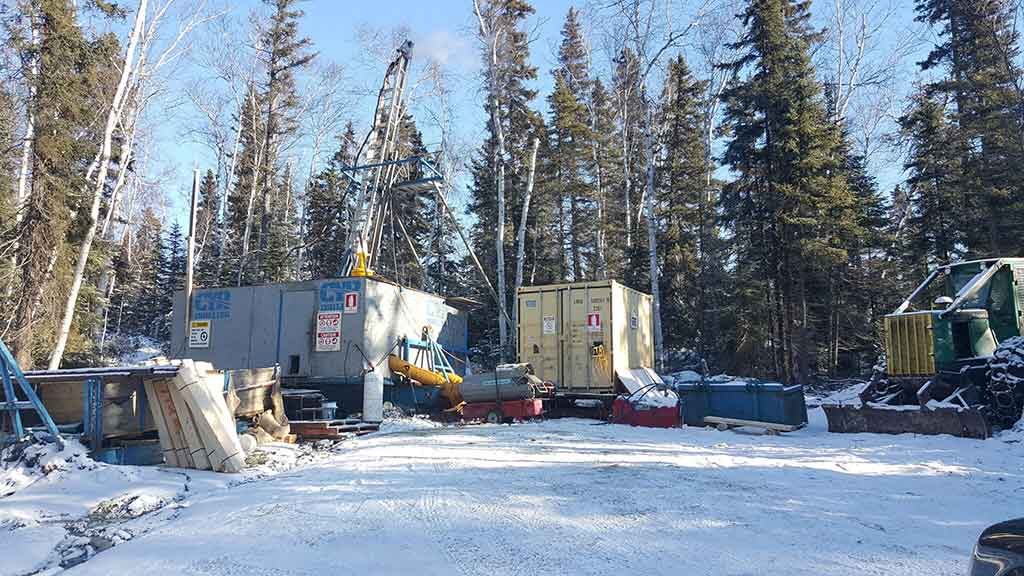 Drilling at the Big Island Project will test a high priority borehole pulse electromagnetic target located down plunge from the Tara Lake Deposit which they describe as one of the highest grade zinc rich VMS discoveries ever made within the Flin Fon Mining District.  They report this large target is highly conductive and also has a magnetic association that suggests the target is likely caused by massive sulphides.

Additionally the Company will test its Hook Lake Target at its Flin Flon project that has been identified by multiple electromagnetic surveys located near Hudbay’s Triple Seven Mine and mill in Flin Flon.  The target lies along a boundary between claims owned by Callinex and claims that have been optioned.