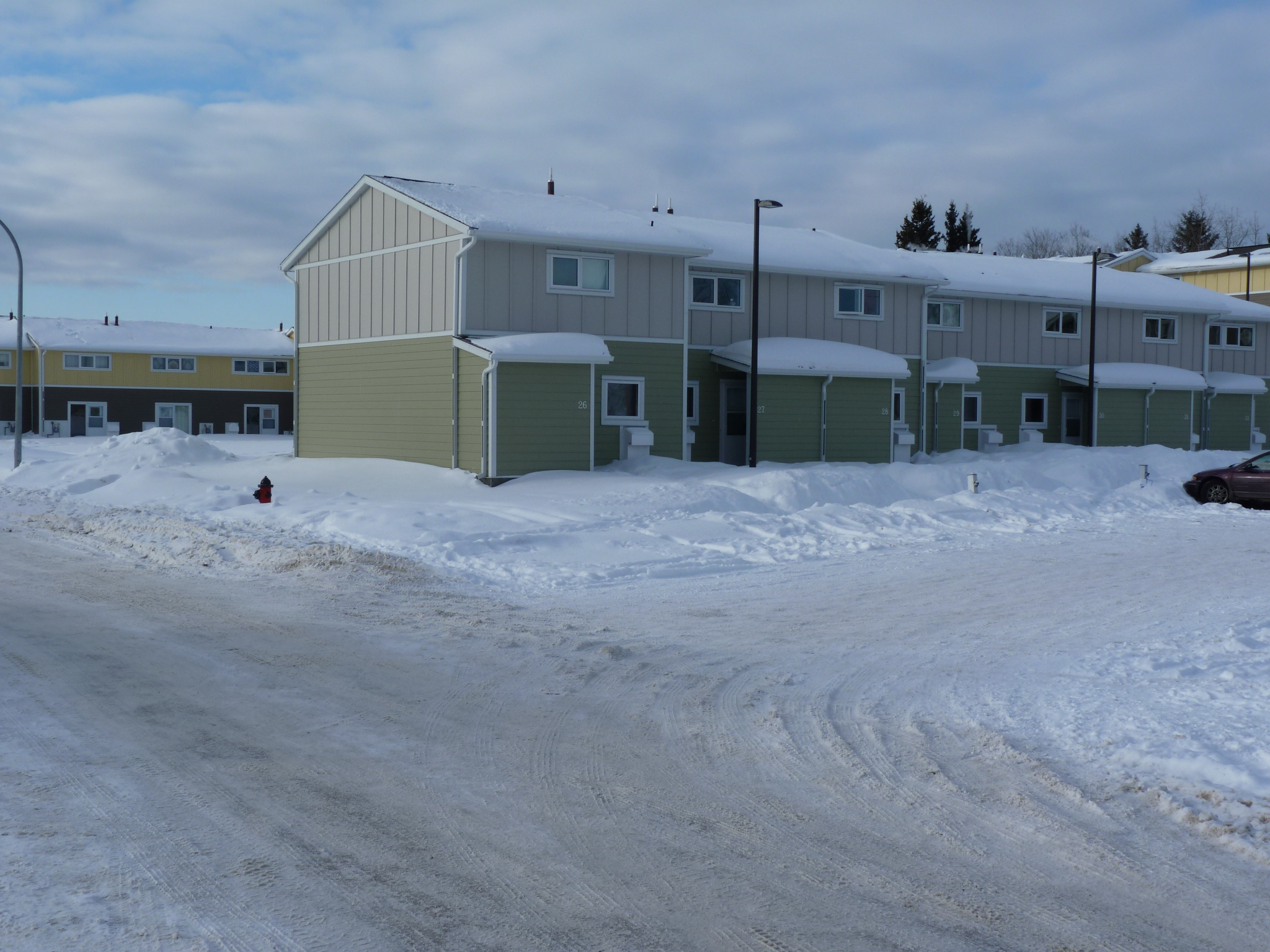 Council received a copy of a letter from Flin Flon MLA Tom Lindsey to Families Minister Scott Fielding.  It points out an ongoing problem of flooding in the basements of some units at the Aspen Grove apartments dating back to at least 2013.   Lindsey notes some work has been done to rectify the situation but it’s still an ongoing concern and asked for the Minister’s assistance in resolving the issue in conjunction with the City of Flin Flon.  The letter was received as information but Councilor Bill Hanson said Lindsey should be advised that in 2013 Manitoba Housing was given a plan on how to deal with the problem and they did nothing.

Council committed to a plan mandated by the provincial government under the Accessibility For Manitobans Act to identify, remove and prevent barriers in key areas of daily living for people with disabilities.  Councilor Karen MacKinnon and Mayor Cal Huntley pointed out they agree with the plan but don’t agree with the costs involved to comply with the act being placed on the city.