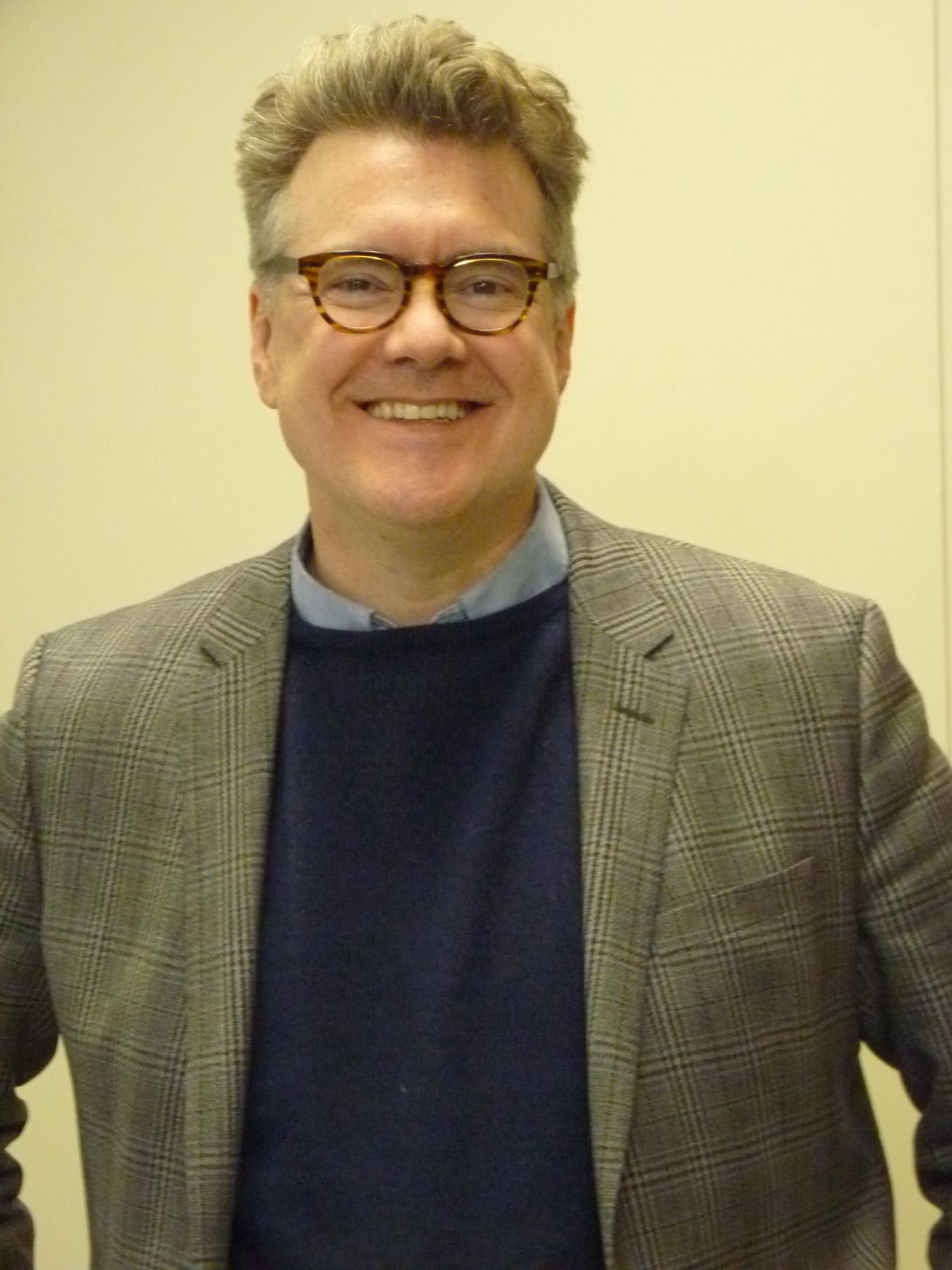 Manitoba Liberal Leader Dougald Lamont was in Flin Flon Tuesday.  When asked about job losses in the mining community Lamont said we need to do more to diversify the economy.  He says there’s actually a mining fund set up to deal with issues like this and one of the things they’ve said is they’d like to set up what’s called a Manitoba Business Development Bank so you’d see some private businesses set up.  He says the other thing is there is still room for greater exploration so we have to make sure that happens as well.

Lamont still thinks there’s a great future for mining and jobs in the north but we have to have affordable hydro rates and we’re looking at hydro increases of 60 to 70 percent over the next five to six years and the main reason for that is provincial governments keep taking 380 million dollars or more a year from Manitoba Hydro and that shouldn’t be happening.