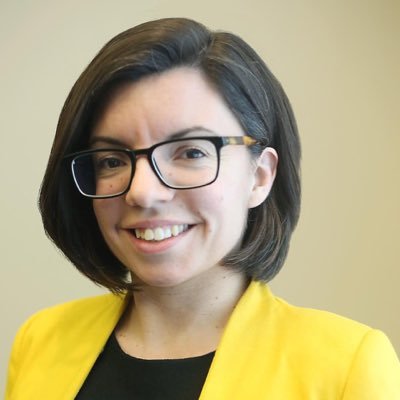 MP Niki Ashton says in regions like our north there is an ongoing issue with high rates of unemployment in many Indigenous communities.  She adds there are major job losses in urban communities such as Thompson with the future prospect of the loss of jobs in Flin Flon, traditional industries such as fishing have been hard hit by the end of the single desk Freshwater Fish Marketing Corporation and even the strategically critical Hudson Bay rail line and Port of Churchill have been shut down. She says the response from governments has been one of negligence at best.

Ashton adds as she looks ahead to 2018 it is clear the economy is going to be critical and she will be speaking out calling for action in our region as much of the wealth of this country comes from regions like our north and increasingly we are seeing less of it benefiting those of us who live in our area.  She is calling for an economic strategy and action to reverse job losses, support our traditional industries and create new jobs for young people today and for future generations.