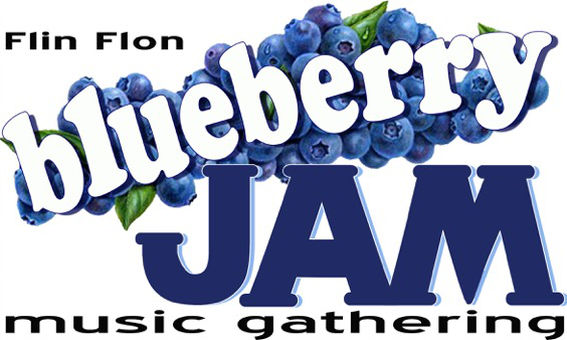 At the City Council meeting Tuesday night Councilor Karen MacKinnon asked people to watch for information coming soon on the Flin Flon Rocks Facebook page.  It will offer a trip for four to Flin Flon as part of the promotion for the first Blueberry Jam Music Gathering being held at the Flin Flon campground August 10th to 12th.  The new three day festival is designed for musicians and music lovers to enjoy Flin Flon and join other musicians from across the country to share their music.  MacKinnon says the trip includes a Calm Air flight from Winnipeg, a stay at the Victoria Inn, a visit to Camp Whitney and attending the Festival totaling 15 thousand dollars. Rules will be published soon and you’ll have to visit the Flin Flon Rocks Facebook page and like and share it to enter with the winner to be announced at a Council meeting in April.