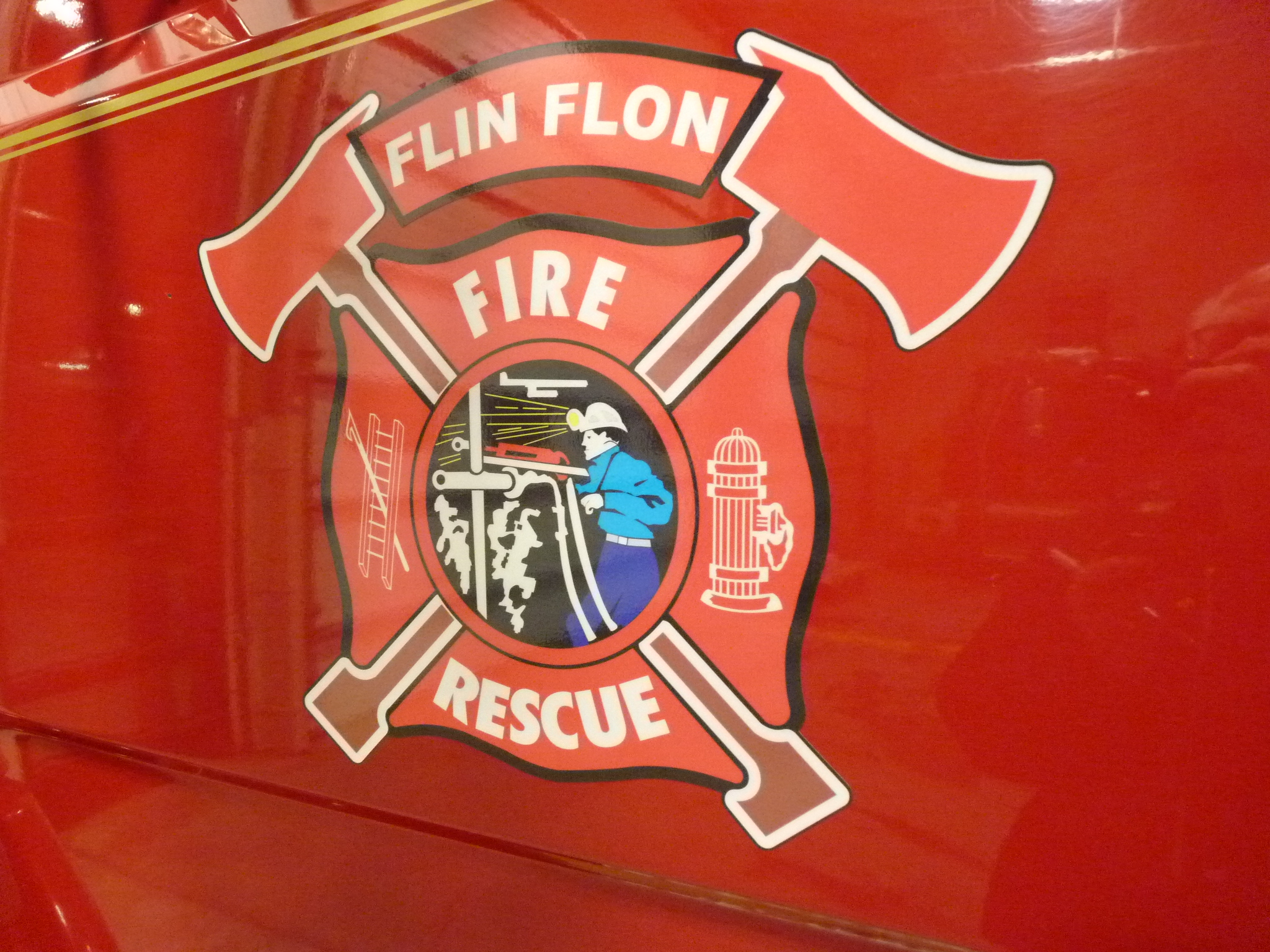 At their meeting last night Council passed on first reading a bylaw dealing with fire inspections. Councilor Ken Pawlachuk says there are electrical contractors available to inspect wiring in homes and recommend work that has to be done.  This bylaw sets rates for these inspections as well as for fire inspections by the Fire Chief and also requires that smoke detectors be installed in all multi-family dwellings.  Mayor Cal Huntley noted this is in reaction to recent fire issues adding there are many older homes in this community in which the wiring requires upgrading.

Council also approved the agreement between the City and members of CUPE Local 228 covering the employees from February 1st, 2017 to January 31st, 2020.  Mayor Huntley noted negotiations were delayed due to staff changes at CUPE but once started they went very well.

Councilor Karen MacKinnon urged people to come out and support the Flin Flon Trout Festival Committee with putting together the Festival that runs from June 29th to July 1st.  Their next meeting is February 1st at 7 pm in City Council Chambers.