By Election Results
School Board Meeting
Its By-election Day in Flin Flon Today
Its Time Again to Shop by Phone Saturday
A Busy Night For Cal Schell
Tickets For Saturday
Weekly Auction: KFC Biddin' on a Bucket - $43
BIRTHDAY BOOK - Send a special occasions greeting!!
Listen LIVE here - or ask to Play CFAR on your smart device! We are also on the free Simple Radio App! 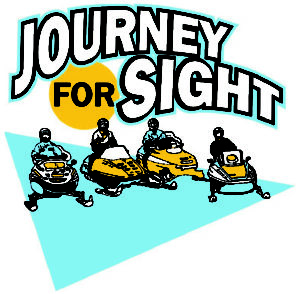 The Lions Journey for Sight starts in Flin Flon Wednesday morning from the Victoria Inn.  The Journey is the annual fundraiser for the Lions Eye Bank of Manitoba and Northwest Ontario.  One of the organizers Dean Lounsbury from the Dauphin Lions Club says snowmobiles from across the province will leave from Flin Flon Wednesday and as usual their ride the first day will take them from Flin Flon to Cranberry Portage for dinner with the day concluding in The Pas.  The says day two will start in The Pas and again visiting some of the locations along the route to Swan River which will be the conclusion of day number two and then from Swan River they split with a couple of guys going down 83 and the rest through Dauphin.

The snowmobilers will be joined by others from across the province as they wrap up in Brandon Saturday afternoon.  The Journey for Sight raised just under 65 thousand dollars for the Eye Bank last year.