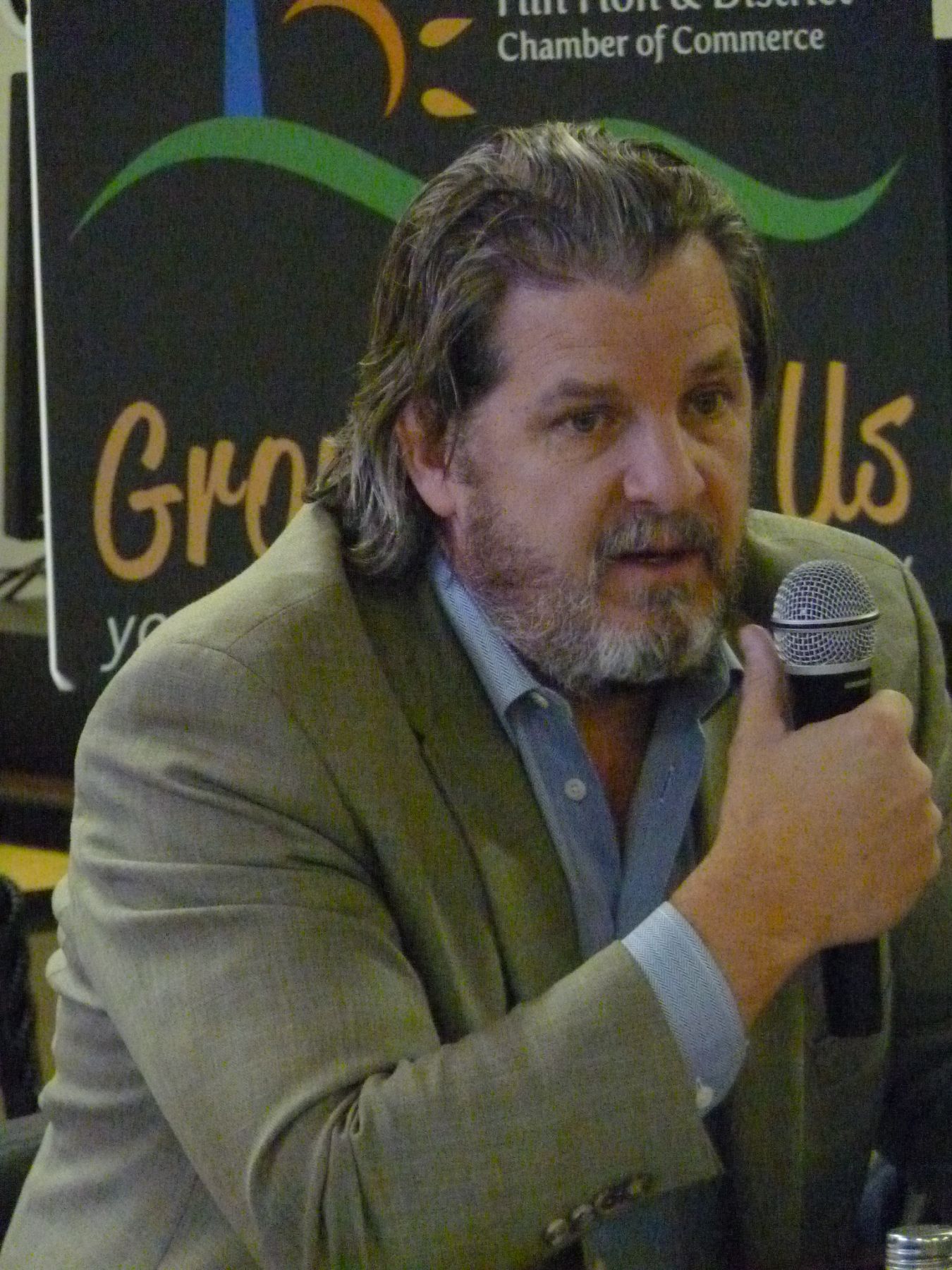 At their meeting Tuesday the Flin Flon and District Chamber of Commerce heard from Gorden Glenn President and CEO of Minnova Corporation.  The Canadian gold producer is focused on restarting and expanding the resources of the PL Mine, formerly Puffy Lake Mine near Sherridon toward achieving initial production in early 2019 producing 230 thousand ounces of gold and offering 110 to 120 direct employment opportunities including First Nations opportunities.  Glenn says it will have an impact on Flin Flon as Flin Flon is where all the miners are, Flin Flon is where all the service providers are, so its going to have an impact on Flin Flon for sure.  He says they’ve got a railway going right to the mine so in theory he can accommodate commuting via rail, get his own rail car or bus that’s reconfigured for railway lines and pull people from Pukatawagan, Flin Flon, the Pas and rail people to the site.

Glenn adds the five year projected minimum mine life is based on reserves but could turn out to be ten or more years with near surface expansion potential.