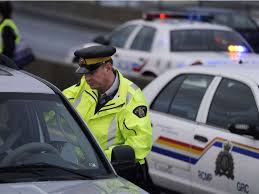 Between December 24th and January 1st Saskatchewan RCMP conducted targeted enforcement throughout  the province to find impaired drivers.  During that time 21 people were charged with impaired operation of a motor vehicle down from 29 during the same period last year.  No people refused a breath sample compared to 3 who refused last year and 8 people received an alcohol related roadside suspension this year down from 14 last year.

Saskatchewan RCMP note while these number are an improvement over last year they remind you that even one impaired driver is too many and encourage everyone to plan a safe ride home no matter what time of year it is.