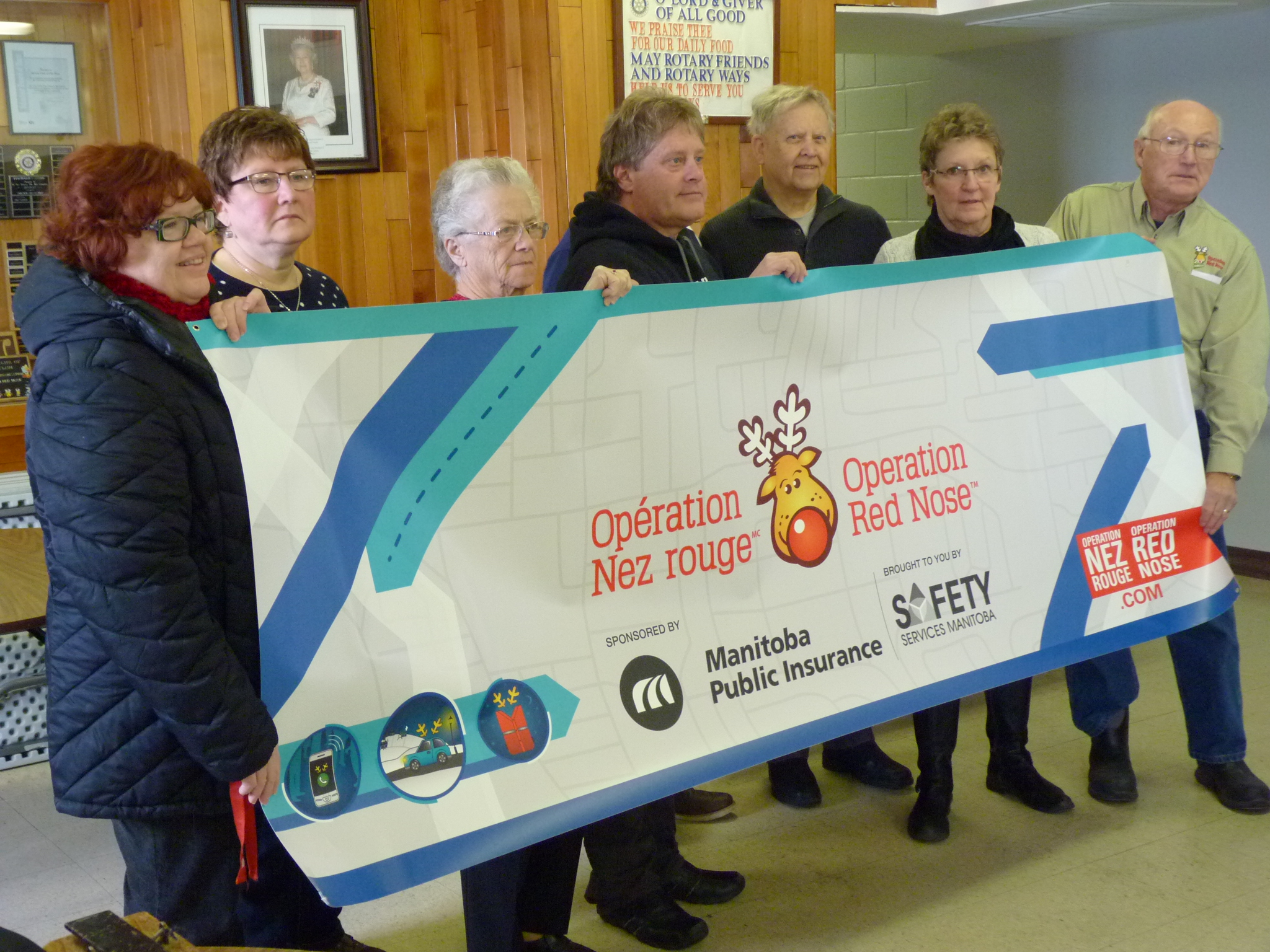 Operation Red Nose has wrapped up another holiday season of getting people and their vehicles home safely.  The Rotary Club’s Committee Chair Ted Hewitt says the program was a success with a total of 273 rides which was close to last year’s total.  He adds donations also went well.  He reports even though Operation Red Nose is operated as a free service those using the service donated a total of about 44 hundred dollars so with their other sources of income they expect to have a total of about 13 thousand dollars to donate this year for children’s activities preferably in organized sports.  They invite those groups in the community that are involved with organized sports or children’s activities to send them requests and they’ll review them.

Hewitt says in the past they have supported most of the parks, a new soccer field, the skateboard park, Camp Whitney as well as most of the groups that provide sports for children.  He adds the program could not operate without volunteers noting they had 148 volunteers this year.