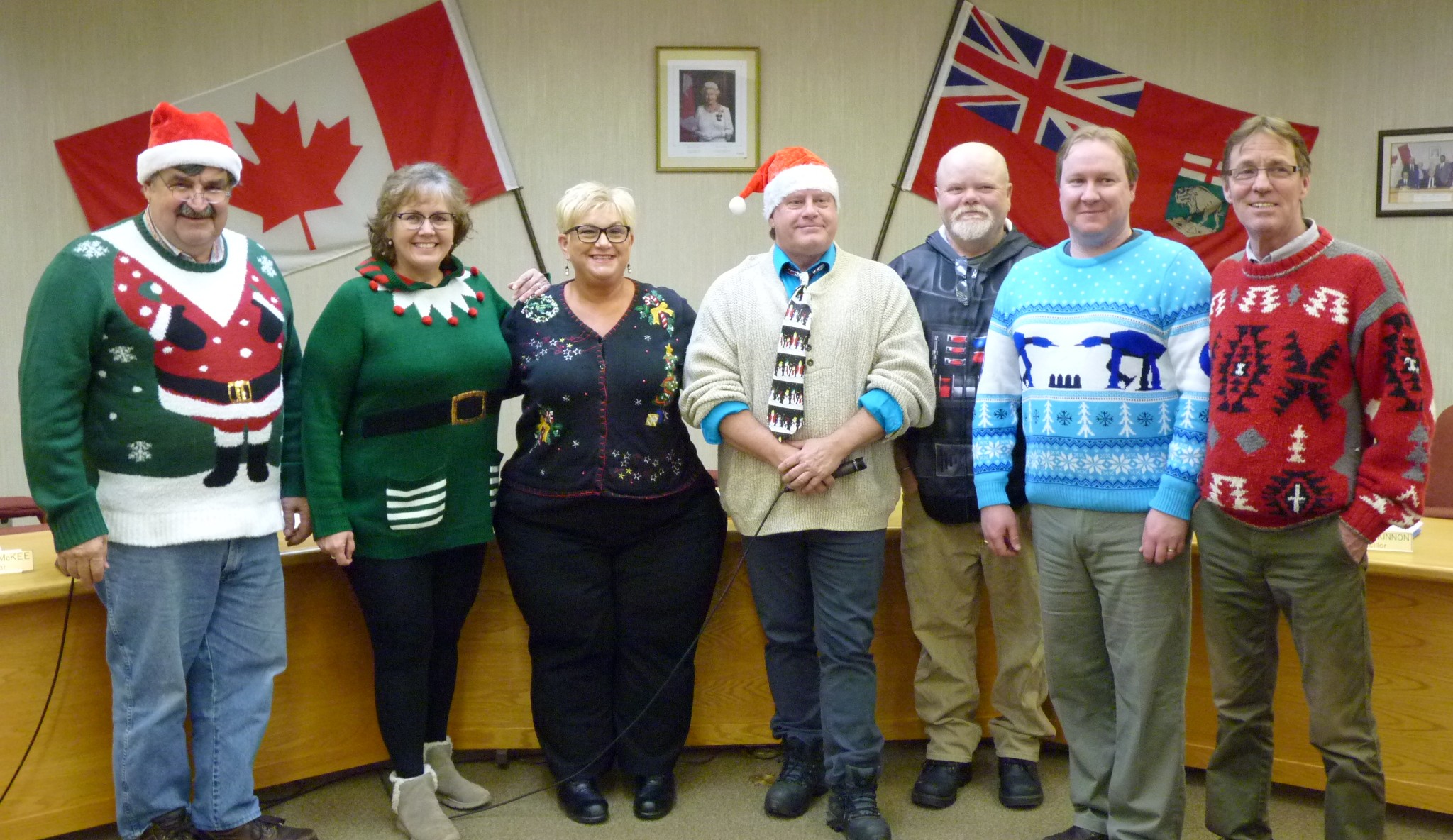 At their meeting last night Flin Flon City Council gave first reading to an amendment to the Smoking Bylaw.  It sets fines to be implemented for people who smoke within five meters of the entrance to a public building.  They start at 50 dollars for a first offence rising to 500 for the fourth and future offences.

Council approved the appointment of Glenna Daschuk as Municipal Administrator and Lyn Brown as Treasurer effective December 1st.  Mark Kolt retires as Administrator after 22 years with the City but returns as City Solicitor.

Council received a letter from Spencer Payson owner of Payson’s Smoke N’Vape asking for their support in applying for a licence for selling cannabis at the retail level in Flin Flon.  He says he has been provided with the opportunity to potentially be included in a proposal being put together by a company with retail stores in numerous provinces that would have him operate a store within their retail network in Flin Flon.  Council has not discussed the letter and referred to the Committee of the Whole Council.