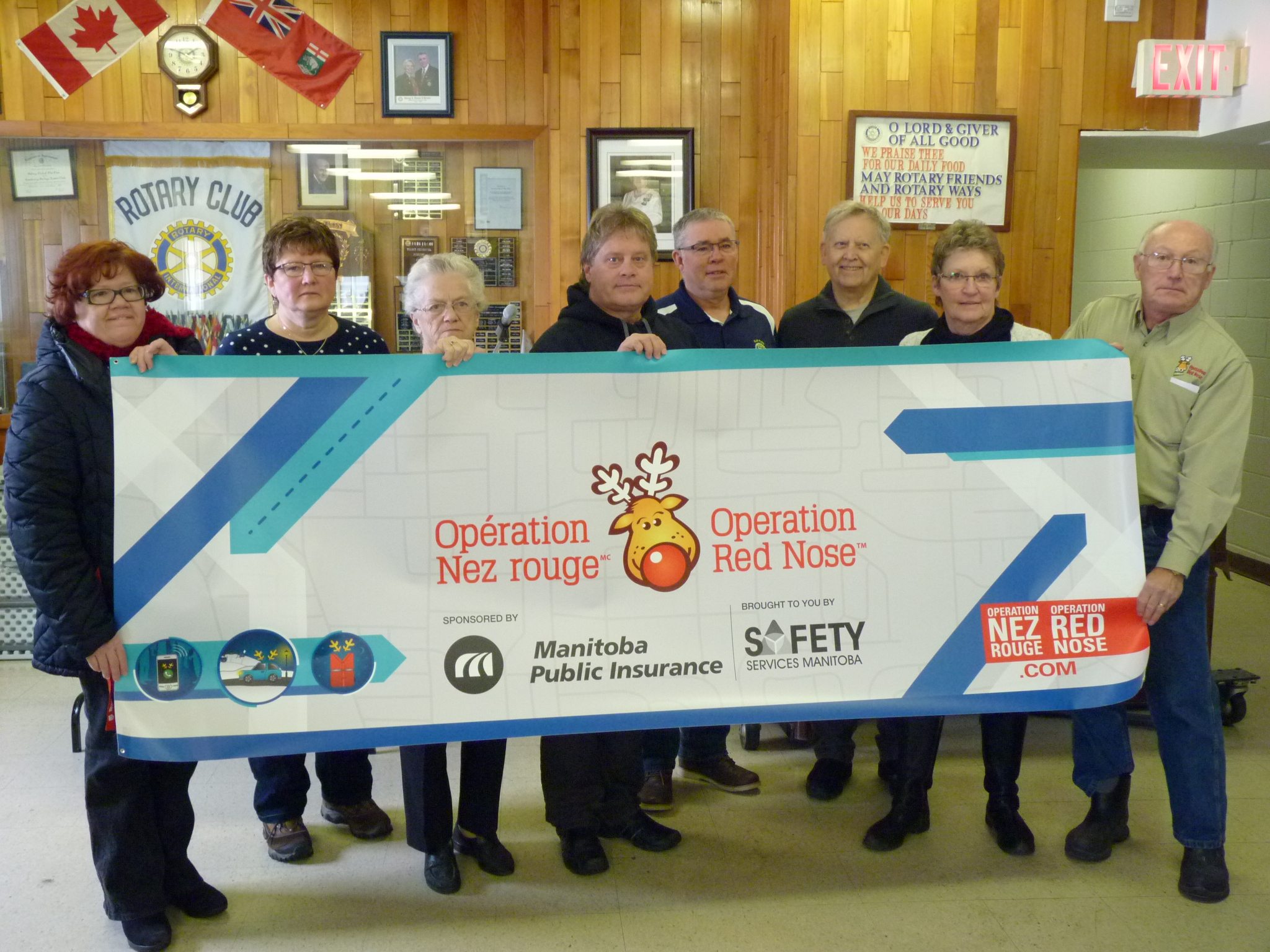 Operation Red Nose starts this coming weekend hosted by the Rotary Club of Flin Flon.  Mayor Cal Huntley has been named this year’s Honorary Chairperson.  He says he is very honored to be the Honorary Chairperson and it’s a service that’s really good in the community in getting you and your vehicle home safely adding he certainly takes full advantage of it over the festive season and he hopes everyone else does as well. Huntley says it’s a wonderful service to have in the community over Christmas time and New Years and he looks forward to a lot of people using it.

Operation Red Nose gets underway this Friday and continues every Friday and Saturday until December 23rd as well as the 29th and 31st.  You can call them those nights at 204-687-7331.