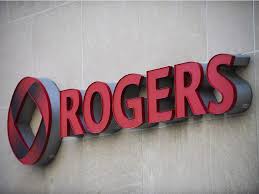 Canadian telecommunications giant Rogers has announced that they are now offering better service across Manitoba.

L-T-E- Advanced is now being offered in many communities, including Thompson, Flin Flon, Churchill and Winnipeg.

Colin Bartlett, the Prairies Regional leader for Rogers, says that the company has a long and proud history in the province of bringing continued improvements that help improve connectivity.

The company also announced they will be working to improve service in hard to reach places such as basements and elevators.