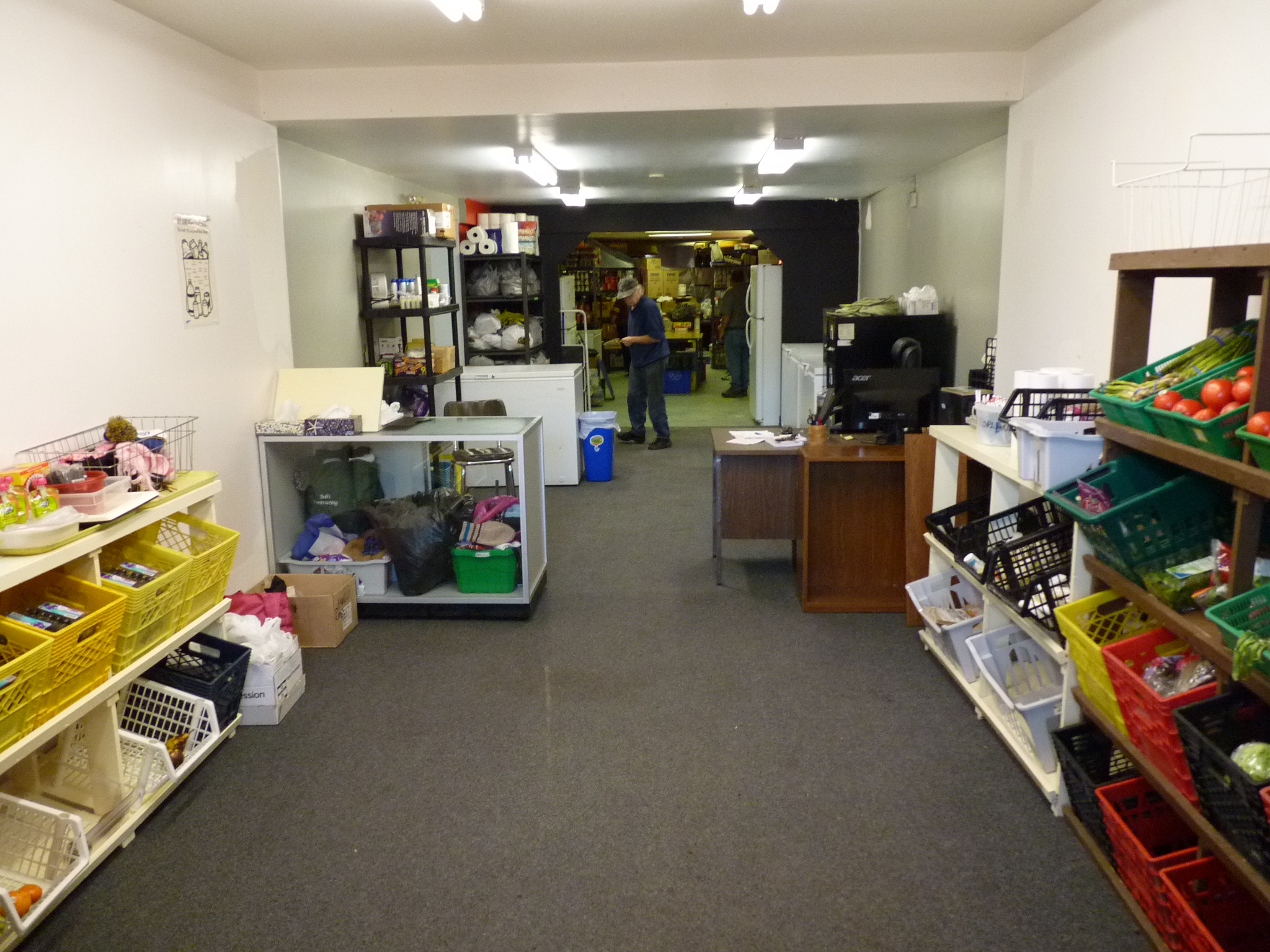 Hydamaka reported their food supply is in pretty good shape. Their total income for the year was just over 84 thousand dollars but that includes 62 thousand in grants and donations that were directed to the purchase and furnishing of their new location in the former St. Mary’s Ukrainian Church where they will be able to provide food and services for the community.  They will move once renovations are completed hopefully by mid-November with a grand opening in the new year.

The Food Bank is in desperate need of volunteer drivers with a van or truck who can donate one hour every Tuesday to pick up food from the local grocery stores.  Call Alison at 687-0838, the Food Bank at 687-7262 and leave a message or drop in to the Food Bank behind Burkees Tuesday or Wednesday.