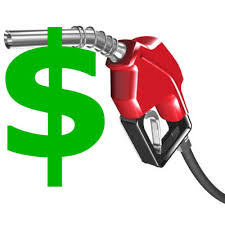 The Government of Canada has delivered the first of two 29.5 million dollar federal Gas Tax Fund installments to Saskatchewan for the 2017-18 fiscal year.  The funding flows through the provincial government to all of its municipalities on a per capita basis to support community infrastructure projects.

A release states the Fund gives each community across Canada a permanent, predictable and indexed source of long term funding and communities can use the funds immediately on priority projects, bank the funds for later use, pool the dollars with other communities for shared infrastructure projects or use it to finance major infrastructure expenditures.